COMMENT: “Banks in Singapore hire too many boring candidates who soon get sick of their jobs” 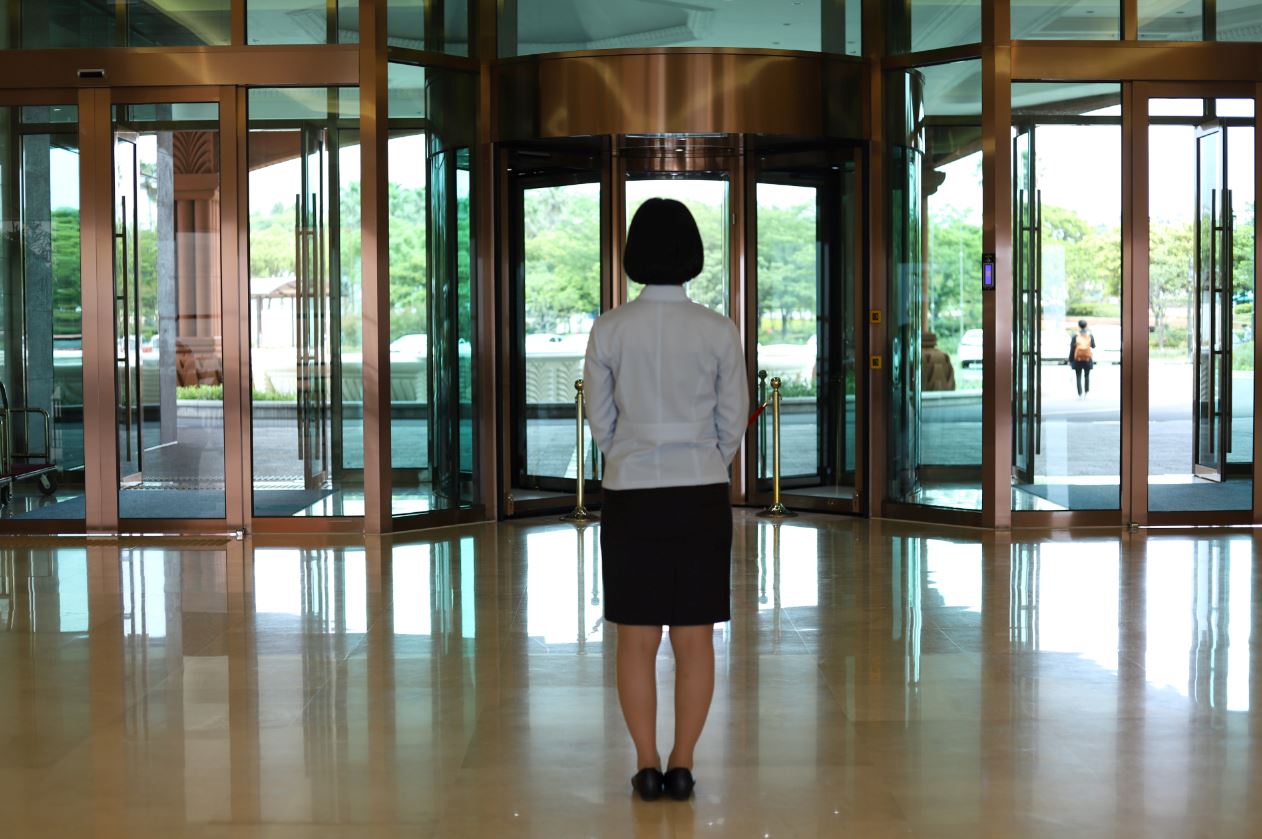 I was out at lunch near my office in central Singapore the other day and I overheard a conversation between two finance professionals that I think resonates with many of us here in Asia.

“A recruiter called me this morning and he reckons he has a new job for me. It's basically the same thing I'm doing now and he told me I could get a 10% pay increase if I move. But for 10%, just to do the same tasks, why would I even bother?”

On the face of it this sounds a bit arrogant, but the woman actually made a very good point. It’s a tough banking job market in Asia during the pandemic. If your current role isn’t on the line, why would you risk being ‘last in first out’ and endure all the other annoyances that come with being a new employee just to add 10% (or less in many cases) to your salary?

From the bank’s point of view the rationale behind this kind of hiring is simple, but frustrating. Time and time again as a recruiter (I work in-house for a US bank in Singapore) I hear this line from hiring managers “just find me someone who can hit the ground running!”

In other words, get me a candidate who’s already doing the exact same role because I don’t have time to train someone. Training takes effort and it’s also riskier (in theory) than hiring someone who’s already skilled in the function.

Or is it? In my opinion – and I’ve been in the recruitment game in Asia for many years – this boring ‘hit the ground running’ recruitment carries its own risks. The biggest one is the motivation of a (as we say in Singapore) ‘same same’ candidate.

Hiring managers at banks in Singapore and Hong Kong are too conservative. They need to ask themselves, ‘how motivated will someone be in the long term, if they’re changing roles to do the same thing for a small pay rise?’

The answer: not very! In most cases people might be ok for up to 12 months and then they will be back to searching for a new job. They will be looking for something...different!

People who are given the opportunity to move into a new area – particularly within banking where roles are highly specialised – typically become much more engaged in their work than those who get stuck doing the same thing for years.

In the early 2000s Credit Suisse made waves in Singapore by hiring ex-Army staff into its operations group. Why? It was partly because Army people are process people who thrive in a process-driven environment. And more importantly, the army guys were thrilled to be given the chance to join a bank. This kept them highly motivated.

More recently in Singapore former white-collar police executives are moving into financial crime roles within the local banking sector. Sure, these people lack domain experience, but they possess strong investigative techniques that are perfect for applying to the new age of financial crime investigation.

If you’re keen to try something different in banking, here are a few tips that may help you overcome banks' generally boring hirng ethos.

You’re much more likely to get an opportunity to try something different with your current employer than an external one. They will look at your performance rating (which should be strong if you’re serious about making a move) and will also speak to your current manager to hear about how great you are – this gives you a huge advantage over external applicants.

Use your wider skill set

Just like the Singapore Army guys, when applying for roles externally you’re much more likely to get an interview if you can show that you have a working knowledge of some of the new job's concepts. In other words, if you’re a product controller who was audit trained, you will find it easier to move into a risk or compliance role than a technology or operations person would. You already have a working knowledge of risk and compliance concepts through your audit training.

Stay in the same ball park

The bigger the change you're looking to make, the longer it will probably take to happen. With only ‘critical’ hiring taking place across most banks in Singapore and Hong Kong right now, it's best to manage your own expectations and strap in for the long haul.

Channel your motivation for a change and continue to develop yourself professionally. Whether it's improving your communication skills, gaining a project manager certification, or simply becoming a better internal networker, try to develop a skill set that will help to separate you from the pack when your opportunity for a career change comes up.

Greyson Hou (not his real name) is an in-house recruiter at a US bank in Singapore.

Photo by Nagesh Badu on Unsplash