How to get a job at EY, irrespective of COVID-19 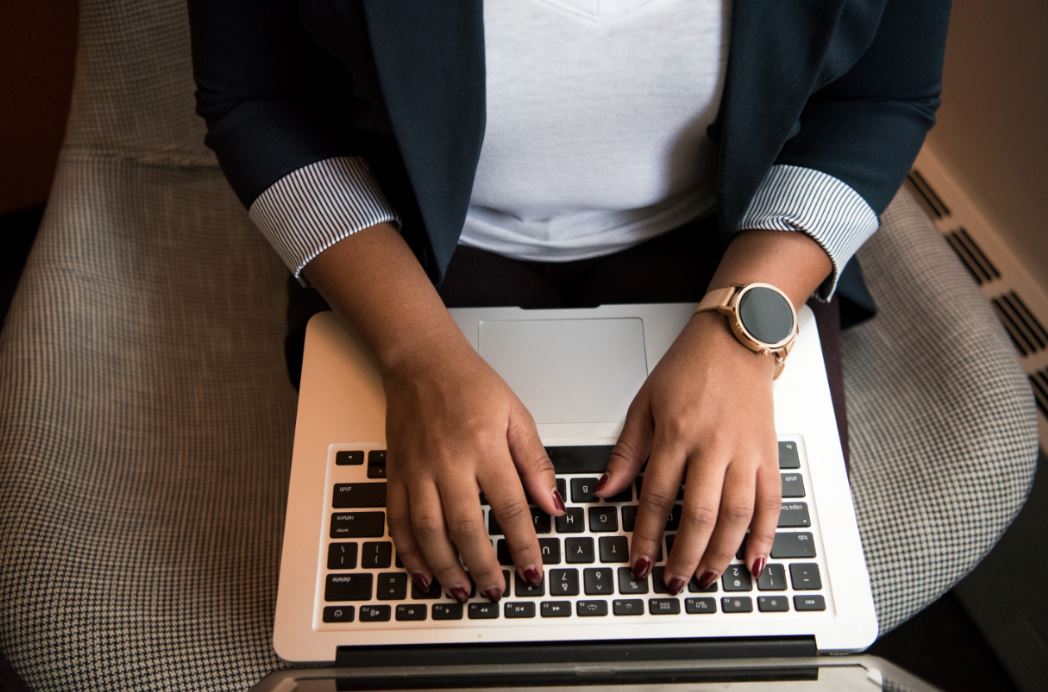 In terms of sheer numbers of people recruited, it’s always hard to outflank the Big Four global accounting and professional services firms. EY is the smallest of the four, but it’s still a giant in terms of recruitment. And it’s kept on hiring irrespective of the pandemic.

“We’re on a fiscal year that runs from July 1 to June 30,” says Dan Black, EY’s global recruiting leader. “In our last fiscal year we hired 80,000 people globally. Granted, hiring was a little bit slower than in a normal year when we typically hire closer to 90,000 people – but not by much.”

Nor has hiring dropped-off in the new financial year since June. While some areas of EY’s business have undeniably been impacted by the pandemic, Black says others are thriving. – Digital consulting teams and sector teams supporting clients in supply chain industries, healthcare and groceries have been busy. So too has EY’s tax service business, which has been helping clients understand the impact of government support packages on their businesses. So too have people consulting teams which have helped clients back into offices.

Underpinning these growth areas are what Black describes as EY’s “annuity” businesses – areas like audit that rely on events happening every year irrespective of market conditions. “We might see a slowdown in one area, but then a pick-up in another,” says Black. “We have a good variety of business lines.”

Getting into EY isn’t easy. Although the firm hires 83,000 people each year, of whom around half are students (split between interns and full time hires), it receives around 2 million applications. In other words there are around 25 applicants per place.

These need to be whittled down through a combination of online tests and now virtual interviews. EY uses different test formats in different areas of the world, but in the West its student recruitment tools include the Pymetrics games and Hirevue’s digital interviewing system. Black says the digital filtering devices are helpful at the “top end of the recruitment funnel.” – “If I am a recruiter and I have 300 applicants for a position, it helps if the system can suggest 10 or 15 candidates I might want to start with.”  If your Pymetrics test or Hirevue interview goes badly, Black says it won’t necessarily be the end of your application but it won’t help. “Things are competitive, so we encourage students to do as well as they can.”

Sloppily completed application forms will also act against you when there are 200 other students who’ve completed forms accurately, Black says.

When EY hires, it looks for skills and competencies that match the job you’re applying for. During the screening process you therefore need to look for ways to demonstrate these. Expect behavioural interview questions, and prepare examples of times you demonstrated the competencies the firm wants. “You might get a question along the lines of ‘Tell me about a time you were in a specific situation,’ or ‘Tell me how you dealt with a setback,’” says Black. “We are looking for examples that are recent and relevant and the more recent and relevant the better. We feel very strongly that a candidate’s most recent acts, behaviours and reactions are the best indicators of how they will react in future.”

When you’re applying to EY, you should also expect questions on how you have handled the impact of the pandemic on your career. “If you’re a student, we will certainly ask what you’ve done to stay competitive and successful since you’ve graduated,” says Black. “Likewise for someone in the job market.”

If you lost your job, don’t shrink away from mentioning it. “We know that the pandemic is taking a massive toll on tens of millions of people and there will be forgiveness for that in the interview process,” says Black. “I want people to discuss what’s happened to them and how they’ve reacted. It will be a good indication of how they’ll react when the next crisis happens.”

If you still have a job and are wondering whether it’s too risky to apply for a new role, Black says don’t hold back. “It might seem scary going into an unknown, but when a company is under stress you can really see its culture and how it functions.” In other words, if you do some research, you should know quite quickly whether you’re thinking of making a good move or not.

Black obviously thinks EY constitutes a good move. He says the firm has worked hard to onboard its 83,000 new staff virtually. There have been, virtual inductions, video conference meetings with mentors and peer advisors, virtual coffees, intern webcasts with the global CEOs, virtual workouts, virtual yoga, virtual book clubs and even a virtual outing to a local farm. “The camera panned to a goat and a llama,” says Black proudly.

Dan Black and other EY recruiters are running a series of live workshops on Facebook offering career and networking advice. You can join them here.

Photo by Christina @ wocintechchat.com on Unsplash