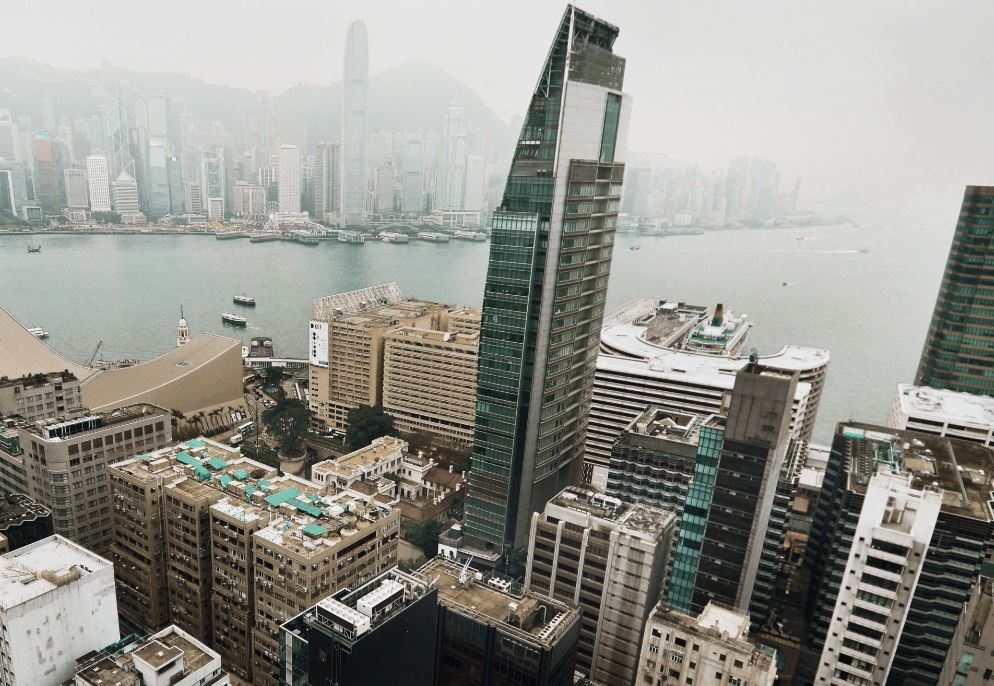 UBS’s profits before tax in Asia Pacific have increased by 92% year-on-year to $1.8bn for the first nine months, even as it cut scores of private bankers from its lucrative wealth management franchise. APAC is the largest contributor to the Swiss bank’s earnings so far this year.

Asian investment banking profits doubled to $800m for the year to end-September, while Global Wealth Management (WMC) earnings rose from $500m to $900m over the same period.

Within WMC, the bank’s headcount of private bankers in Asia fell by 142 year-on-year. At the end of the third quarter, UBS employed 926 client advisors (its name for relationship managers) in Asia Pacific – that’s down from 1,068 a year previously. UBS’s private banker workforce fell by 21 during Q3 alone, according to the firm’s financial results. UBS did not comment on the decline. The firm announced in January that it was restructuring to accelerate its response time with clients.

In Q3, Asian profits before tax in UBS’s Global Wealth Management unit increased 57% to $261m, its highest third-quarter profits on record. Operating income increased by 25% to $705m, “mainly driven by strong transaction-based income, and other income mainly due to a gain on the sale of a majority stake in Fondcenter AG, as well as recurring net fee income as a result of higher invested assets”.

Asian assets under management, meanwhile, stood at $503bn at the end of September – up by 20% year-on-year and by 12% quarter-on-quarter. Rich clients in Asia have realigned their portfolios this year in response to Covid-19 and ultra-low interest rates.

This all bodes well for the 2020 bonuses of the 926 private bankers who remain at UBS in Asia, because they are essentially becoming more productive as UBS is looking after more client investments with fewer bankers. The average client advisor at UBS in Asia managed $543m in assets in Q3, compared with $474m in Q2, and $393m in the third quarter of last year.

Despite the decline in its workforce, UBS still employs more private bankers than any other firm in Asia. Credit Suisse’s regional RM headcount was 620 at the end of June (it has not yet released its Q3 figures).

UBS today credited it success in Asia to its “integrated model”, in which its wealth management and investment banking arms work closely together to open up deal opportunities from wealthy private clients in the region. UBS CEO Sergio Ermotti said Asia and the US “offer bigger and greater growth opportunities” than Europe.