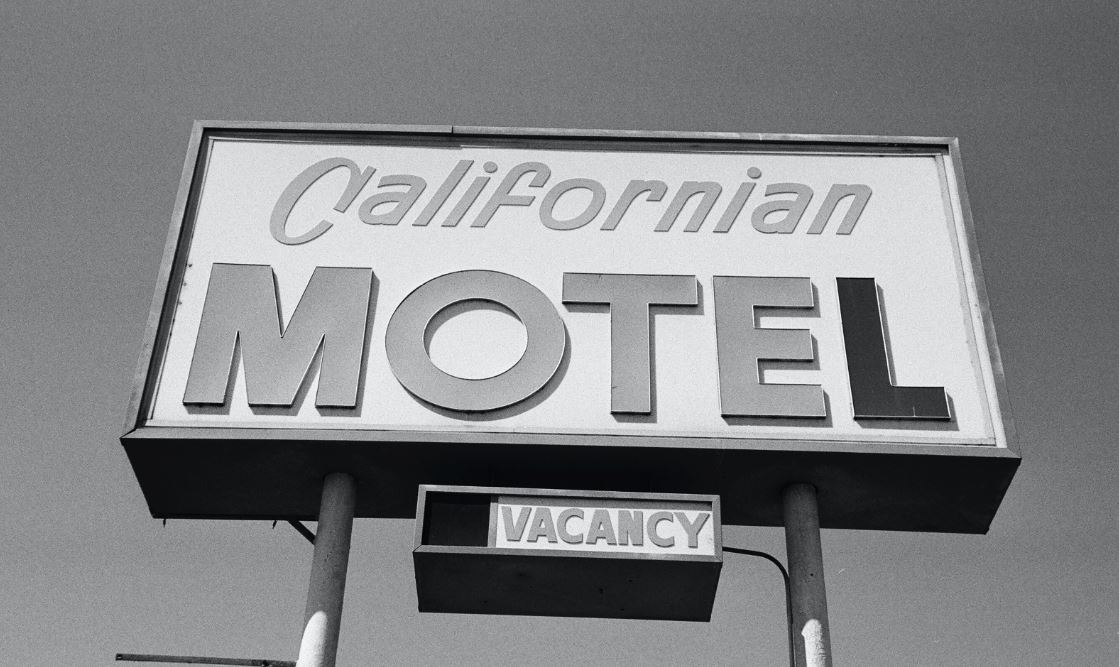 Balyasny Asset Management is continuing its build out of staff in London. The hedge fund, which was spotted hiring Goldman Sachs juniors in October, has continued to recruit junior bankers for its long short equities team. It's also added a senior quant from Morgan Stanley and a veteran trader from Citadel.

Balyasny has also been supplementing its quant talent. Last month, it poached Nicholas Hutchings from Morgan Stanley. Hutchings was Morgan Stanley's global head of FX derivatives modelling and he joins Balyasny as a quantitative researcher.

Balyasny isn't just hiring from banks. The fund also made a hire from Citadel in the form of Adam Lay, a convertible bond trader who spent 20 years at the rival fund. Lay arrived in November.

As we've reported previously, Balyasny Asset Management was formerly the go-to option for people wanting to leave investment banks. However, it then cut around 10 junior traders from its macro trading programme and didn't seem so appealing, until now.

It undoubtedly helps that Balsysny is a big payer. Last year, the fund spent £58m remunerating its 90 UK employees (after deducting social security payments), which amounts to an average payment of £641k ($840k) per head.

Photo by Randy Laybourne on Unsplash