How 2020 transformed banking jobs in Singapore 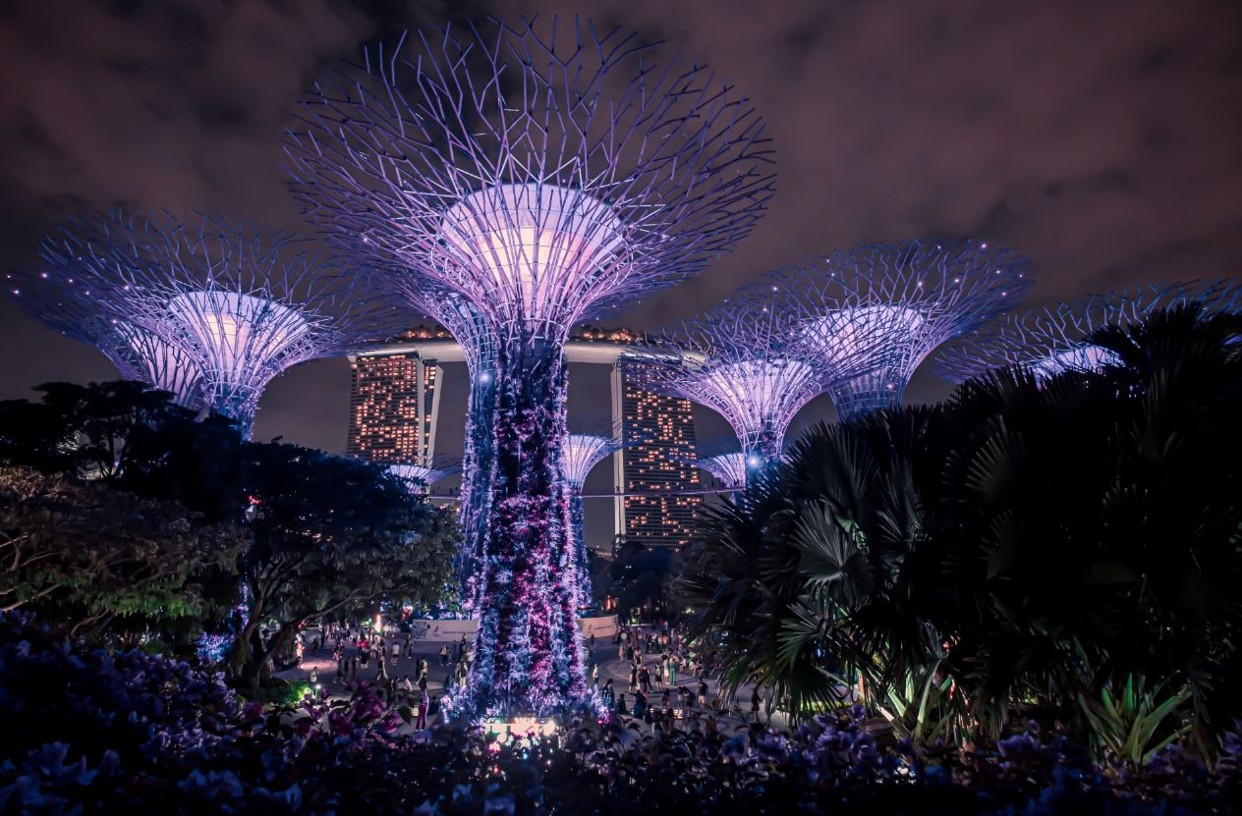 It was a year like no other in the Singapore banking sector. Banks started implementing split shifts, remote working and other measures back in early February when the city state was briefly a global hot spot for the coronavirus. Around the same time, recruitment in the banking sector dropped off a cliff, and remained below 2019 levels for the rest of the year.

But the gloom was not universal in 2020 and there are some positive signs for the job market going into 2021. Technology professionals remained in demand this year, while private banks and buy-side firms continued to hire. Here are some of the recruitment highlights from the Singapore finance sector over the past 12 months.

After a delay caused by Covid-19, and in a significant liberalisation of the country’s finance sector, the Monetary Authority of Singapore said in December that it will award full bank licences to tech giant Sea and to a Grab-Singtel joint venture. MAS will grant digital wholesale bank licences to Ant Group as well as a consortium comprising Greenland Financial Holdings, Linklogis Hong Kong and Beijing Co-operative Equity Investment Fund Management. While these firms will do most of their hiring next year, ahead of launching in 2022, they have already filled some senior roles and started advertising vacancies in areas such as product, data, technology, risk, finance and compliance.

Banks in Singapore haven’t traditionally been strong advocates of flexible working, but Covid changed all that – and some of the policies introduced in 2020 may be adapted and made permanent in the post-pandemic world. In November, for example, DBS introduced a job-sharing scheme, allowing two employees to share the responsibilities of one full-time role. It builds on the bank’s ability to operate successfully in split teams over the past few months and could provide a template for the banking sector in Singapore, which has until now been reluctant to support these arrangements.

At OCBC, for example, “first-time digital customer sign-ups” rose more than 50% quarter-on-quarter in Q3. While cost has been “tightly managed”, OCBC’s financial report said the bank will “continue to invest in digital transformation to boost customer engagement, increase productivity and achieve greater cost efficiencies”. Tech hiring, especially in areas such as cloud development and cyber security, remained strong across all major banks in Singapore in 2020. About 360 of the 1,000 new roles that DBS created in Singapore this year were in technology. “Overall, the economy moved from cash to digital quite materially. I think...the shift to digital in 2020 will be sticky and it will be the platform and the base on which all kinds of other digital payments will continue to explode,” Piyush Gupta, CEO of DBS, told the Singapore Fintech Festival in December.

The hiring of foreigners, especially in technology roles, became a contentious issue during Singapore’s July General Election. Social media posts criticised – often inaccurately – the number of Indian nationals employed by firms like DBS and Temasek, prompting them to defend their staff and to highlight the large proportion of Singaporeans in their ranks. The Ministry of Manpower recently raised its qualifying monthly salary by S$500 to S$5k for financial services candidates, making it more difficult for banks to take on foreigners for lower-level tech jobs. In September, Singapore announced a S$1bn plan to support companies hiring local employees. But there are limits to the localisation drive. Singapore needs to increase its local tech workforce and bring in foreign professionals at mid-to-senior levels to tackle urgent problems, Prime Minister Lee Hsien Loong said in November. In January, Singapore is launching a new Tech.Pass visa aimed at attracting senior foreign tech professionals.

The need for foreign tech professionals ultimately comes down to talent shortages. The information and communications sector, which incorporates people working in technology and digital jobs, requires another 60,000 people in the next three years, Vivian Balakrishnan, the Minister in charge of the Smart Nation Initiative, said in June. But the education system is only producing 2,800 ‘infocomm’ graduates annually, he warned. That’s 8,400 grads over three years, which leaves a 51,600 shortfall. “It’s a huge tech talent deficit, not considering the time required to nurture young talent in a corporate environment to create future leaders,” says Shinjika Shukla, an associate director at Michael Page.

Family offices ramped up their hiring

In November, Ray Dalio, the billionaire founder of hedge fund Bridgewater Associates, announced that he is opening a family office in Singapore to run his investments and philanthropy throughout Asia. There are an estimated 200 single-family offices in Singapore managing assets of about US$20bn, Senior Minister Tharman Shanmugaratnam said in October.

On the back of this, finance recruiters in the Republic say hiring in the family office sector has been comparatively buoyant this year, but they expect even stronger growth in 2021 and beyond as more firms are launched.

Traders at most banks in Asia had a stellar quarter in Q2 as market volatility boosted their income, but there was a downward trend in the third quarter. At OCBC, for example, trading income in Q3 was up 5% year-on-year to S$255m, but it was 21% lower than in Q2.

Private banks in Singapore continue to add relationship managers to their headcounts in 2020, albeit not at the same rate as last year. Private banking remains a priority for many financial institutions in the city state during the pandemic. HSBC is a case in point. Even as the firm cuts jobs globally, it is expanding its private bank in Asia. It plans to recruit 500 private banking and wealth management staff in Asia by 2022, including an undisclosed but significant number of Singapore private bankers. Smaller players are also expanding. Nomura, which ranks outside the top-20 firms for Asian AUM, took on 20 to 25 private bankers in 2020.

The start of a hedge fund hiring boom?

In October, DE Shaw, the US hedge fund with more than $50bn in investment capital, said it will open an office in Singapore in 2021 as it looks to tap new investment opportunities. Citadel and Marshall Wace made similar announcements in August. DE Shaw Asia Pacific general manager Kevin Patric said in a statement that the Singapore office will enable his firm to “tap into the region’s talent, capital, and investment opportunities”. A source close to Citadel told us in August that it sets up in markets where it is able to hire top talent, and that Singapore is no exception. “The expectation is that more jobs across the front, middle and back office will be created as the hedge fund ecosystem in Singapore develops, with an increasing number of global and regional managers setting up here or moving part of their operations here,” says Will Tan, managing partner at Principle Partners.

In November, UOB became the latest firm to set up an electronic FX (eFX) pricing and trading engine in Singapore, a move that boosted demand for eFX developers and exacerbated existing talent shortages. The bank is setting up the platform under the Monetary Authority of Singapore’s FX Trading Hub strategy, which has also supported moves by other banks to launch similar trading engines, in an effort to cement Singapore’s position as the top FX trading centre in Asia Pacific. Standard Chartered, Citi, UBS, JP Morgan, BNP Paribas, Euronext, Jump Trading and XTX Markets have also recently built regional trading infrastructure in Singapore. Goldman Sachs announced in September that it is launching an eFX hub in the first quarter of 2021.

Photo by Hanisah Kamis on Unsplash