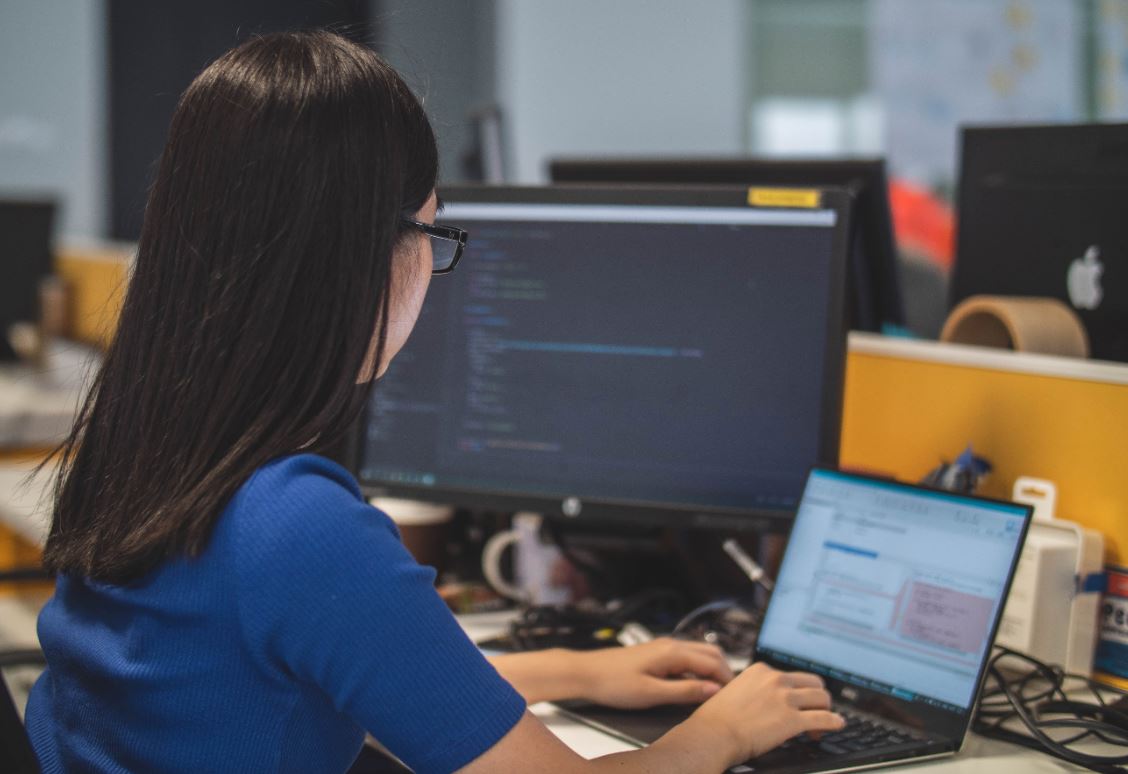 Morgan Stanley is hiring technologists across “all tech disciplines” in Asia this year as it targets the region for business growth and looks to invest in its equities platform and cloud capabilities, says Yahlin Chang, the bank’s head of non-Japan Asia technology.

Like JPMorgan and Goldman Sachs, Morgan Stanley enjoyed a strong 2020 in Asia, where its revenues increase 32% year-on-year to $6,751m. In March last year, MS received approval to take a majority stake in its China securities joint venture. “We want to expand our business footprint in Asia in 2021, and our technology budget for Asia is primarily supporting this growth strategy,” says Chang. “My team is also focused on keeping Morgan Stanley at the top globally in equity trading, so we continue to invest in our trading platforms,” she adds.

Morgan Stanley is pursuing a “cloud-first strategy” globally, with Asia playing an important part in this, says Chang. Last month, the bank named Bobby Gilja as its first-ever head of cloud and architecture, and tasked him with driving its cloud policies, enablement and adoption. “Cloud is essential to our business transformation as it allows us to be nimbler and get products to market faster. The technology is more scalable and cost efficient. Cloud is also more resilient because cloud providers build in resilience as the default solution,” says Chang, whose bank will be attending the eFinancialCareers HK and SG Women in Technology virtual careers event on March 1.

Amid Morgan Stanley’s expansionist plans for 2021, Chang says she must also ensure the operational stability of the bank’s tech systems. “Markets have been volatile during Covid, so we need to make sure we can process high volumes of trades with minimal disruption,” says Chang, who is also head of Asia technology and operations risk. Meanwhile, as Asia became the first region in the world to start working remotely about a year ago, Chang’s team had to respond quickly to give Morgan Stanley employees the right tech, including expediting the certification and rollout of Zoom.

As the demands on Chang’s team increase, she says she is hiring this year across “all tech disciplines”, including programmers and application developers building both front-end and back-office systems. Programme managers and business analysts are sought after too. Within infrastructure engineering, Morgan Stanley wants hardware and networking specialists. Chang’s remit excludes India, so she is focused primarily on hiring in Hong Kong and mainland China, which are both large tech hubs for the bank. MS will also make “strategic hires” in Singapore this year.

Morgan Stanley’s hiring drive in technology won’t be entirely straightforward because its demand for talent exceeds the supply of candidates. “The job market in technology is extremely competitive for all companies, especially in Asia, and especially for jobs like cyber security and data analytics, in which all sectors are going after the same people. Banks are increasingly competing not just with each other, but with tech companies too,” says Chang.

Recruiting and retaining more female tech professionals won’t fix the skill shortages that Morgan Stanley faces in Asia, but it “helps tremendously” by ensuring that the bank appeals to the widest possible talent pool, says Chang. The percentage of women in MD-level technology jobs at Morgan Stanley in Asia has doubled to 25% over the past three years. In 2020, Morgan Stanley appointed Lucy Quist as chief diversity officer for technology, and CEO James Gorman made diversity and inclusion one of the bank’s core values.

“We’ve made good headway on gender diversity within technology in Asia, but there’s still work to do,” says Chang, adding that she wants to encourage more female technologist to progress from being subject matter experts to leaders. “Having a more diverse workforce means you have a wider range of opinions, which leads to healthy debates, and checks and balances on decision making. Ultimately the tech solutions you come up with are better informed, as are the business outcomes,” she adds.

After graduating with a degree in electrical engineering from Cornell University, Chang started her career at Morgan Stanley in 1992 as a New York-based fixed income application developer. “I did internships with engineering firms while at college but ended up working with machines not people. My personality was better suited to a role that combined technology and interacting with colleagues and clients. So that’s why I went into banking, which is essentially a people business,” says Chang.

Today, when Chang speaks to young women who are interested in tech careers, she advises them not to overlook the importance of soft skills. “It’s vital to learn how to speak with impact. You must also stay current with the latest technology, and always understand the business problem you’re solving, so you can make your tech solution fit for purpose. It makes you feel more motivated when you get great feedback from business stakeholders,” she adds.

Chang, who moved to Hong Kong in 1996, says her gender has never held her back as a technologist. “I was fortunate to have female leaders two rungs above me when I started at the bank. They became role models, so I knew from the outset that there were opportunities for me here,” she adds.

To chat with recruitment representatives from Morgan Stanley and other leading employers in Asia, sign up for the eFinancialCareers HK and SG Women in Technology virtual careers event on March 1.

Photo by Mimi Thian on Unsplash