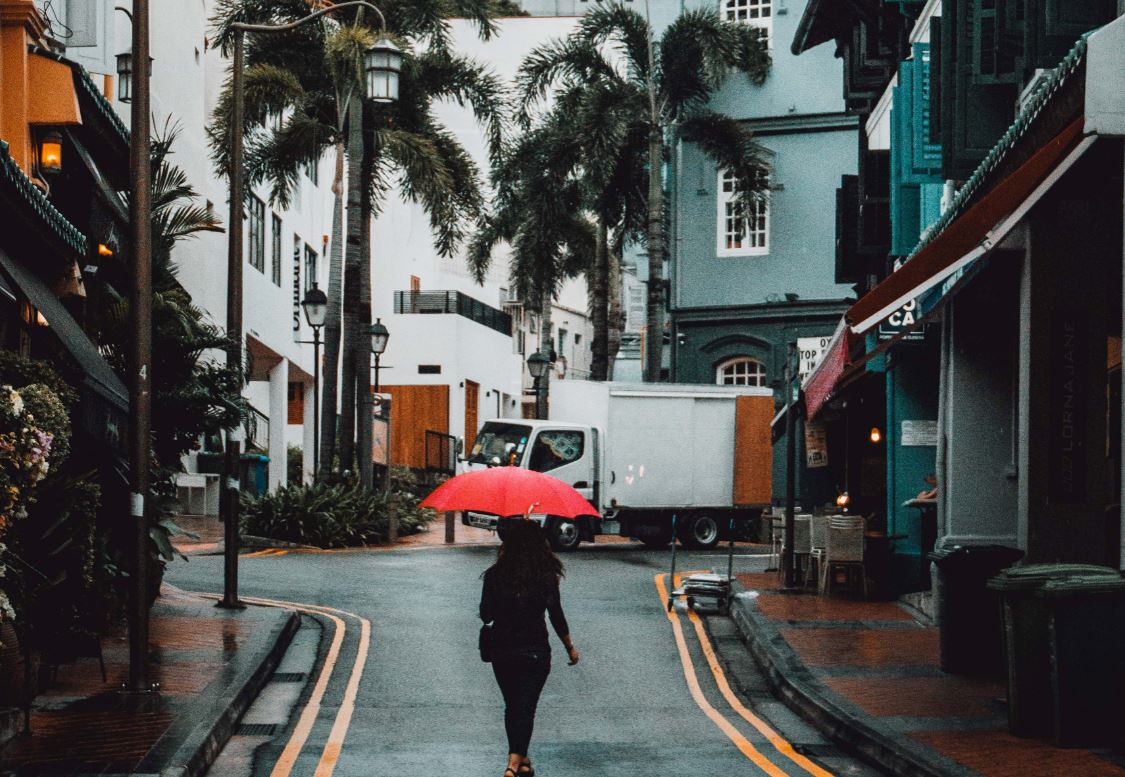 If you want to know how sought after you are in the Singapore finance sector, one way is to examine the average number of weeks it takes to hire people in your job function. If banks are forced to wait a long time to source talent for a particular role, this suggests that candidates are generally in high demand and short supply.

We asked six recruitment agencies in Singapore how long it’s taking banks to hire people – from the vacancy first going live to someone accepting an offer – across several job sectors at associate/VP level. We then averaged out the recruiters’ figures to produce the table below. As a rule, if you’re in a job towards the top of the list, you should consider yourself hot property in the labour market.

Private bankers are the most difficult people for banks to source, with an average recruitment time of 13 weeks. This isn’t surprising. Several banks, notably HSBC and Standard Chartered, are in the market for relationship managers this year as they use Singapore as a hub to tap burgeoning private wealth in Asia. Private banking hiring can also be slowed down by client onboarding problems.

Recruitment times for front-end software developers, meanwhile, are also high (11 weeks on average) as banks in Singapore look to reduce their reliance on overseas candidates. “The interview process is quite long at banks, and candidates usually accept offers in other industries before they’re given an offer from a bank,” says Bolland.

Some of the roles on the list below are likely to become more in demand as the year progresses. Hiring times for digital marketing jobs will rise as Singapore’s four new digital banks take on talent, and firms such as OCBC, HSBC and Standard Chartered react by ramping up their teams, says Sumukhi Ramnath, divisional manager, banking and financial services, at Ambition. “More banks are looking to hire from high-growth tech companies like Google, Shopee or Lazada, and the process of ensuring a good culture fit is resulting in longer hiring processes,” she adds.

Jobs in anti-money laundering (AML) are already taking a fairly long nine weeks to fill, but this could increase in the second and third quarters. Traditional banks are expected to have more vacancies on their books as digital banks, fintech firms, and payments companies poach their AML people, says Bolland from Hudson.

Recruiters in Singapore say that high demand for candidates is by far the main determinant of longer hiring times, but project finance is an exception. Hiring is “slow and careful” in this sector because Covid has impacted the pipeline of infrastructure deals in Asia, says Marie Tay, managing director of The Resolute Hunter.

Photo by Lily Banse on Unsplash