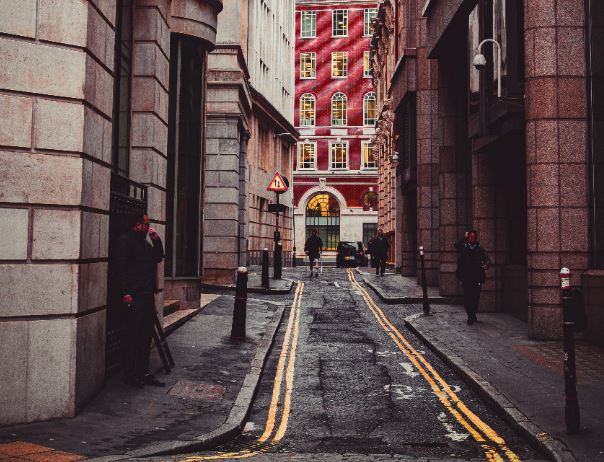 Accounts for N.M. Rothschild & Sons for the year through to the end of December 2020 have just been released on the UK's Companies House website. They reveal that despite a challenging 2020, the bank kept hiring - and actually increased pay.

Rothschild increased pay last year despite the pandemic. Net global advisory fee income fell 15% to £314m and profit before and after tax halved. In notes accompanying its results, Rothschild said staff costs rose last year as a result of the timing of deferred compensation expenses and salary and pension increases. Money was saved as a result of lower staff travel.

A recent survey by Wall Street Oasis suggested that Rothschild bankers have some of the best working conditions. In its report, Rotshschild says it runs regular virtual seminars of family and mental health and wellbeing, that it has fitness challenges, and an app called Unmind to help sleep, relaxation, focus and energy.

Photo by Vitalijs Barilo on Unsplash