Setback for junior bankers as Singapore switches to “heightened alert” 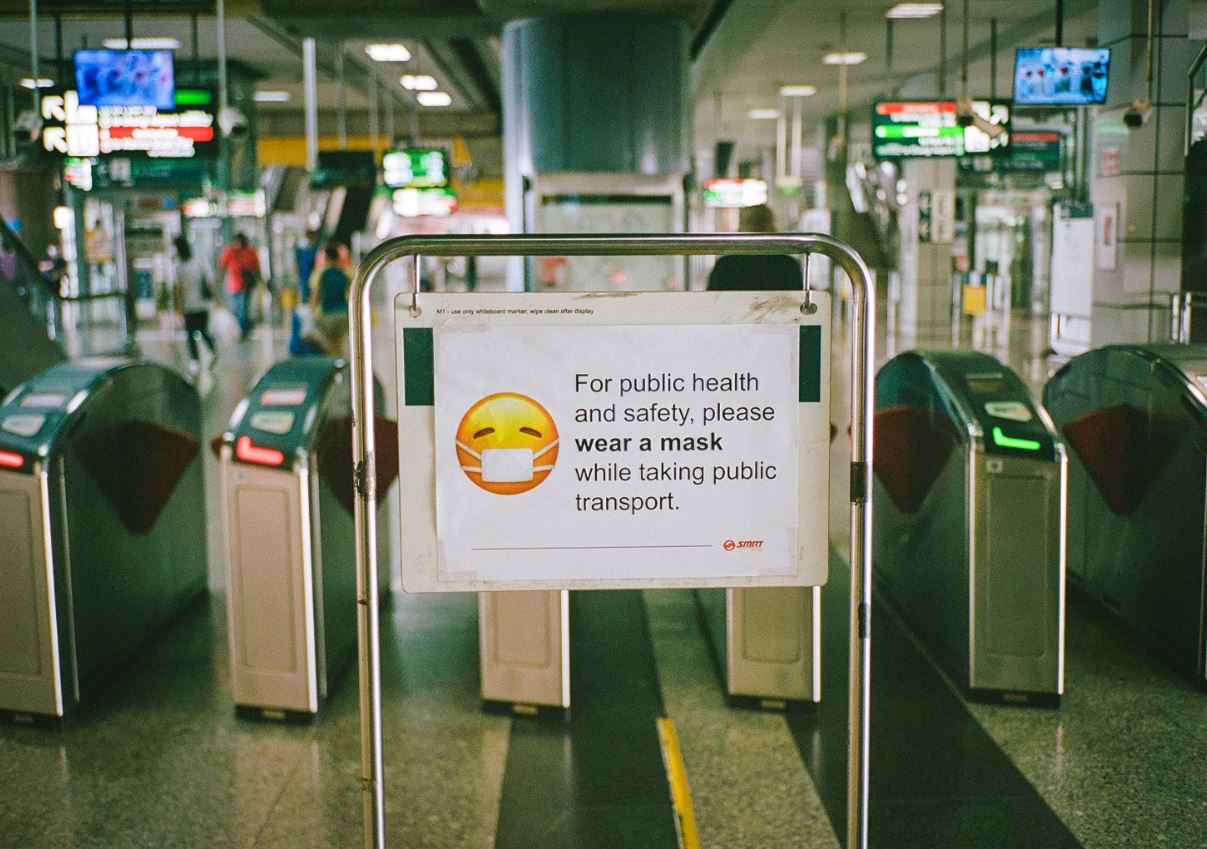 As working from home becomes the default option under Singapore’s new Covid rules, junior bankers aren’t too happy about the prospect of returning to their bedroom desks. People in the 2020 analyst pool say their early career development has already been hindered by working fully or partly remotely since they joined.

“Not being around my fellow batchmates as well as senior analysts and associates has made it harder to pick up a lot of skills and to understand the bank’s processes. I’ve had to make a much more focused effort to pick up what would normally happen naturally on the job,” says an analyst who joined a European bank in July last year. “There’s been less client interaction, and less interaction with teammates who are providing us with guidance,” he adds.

Another first-year analyst, who works for an Asian bank, says eavesdropping on office discussions can be just as important as participating in them. “I felt I missed out quite a bit when I joined because I couldn’t overhear the conversations among seniors and learn from them about what’s going on in the bank,” she explains. “It would have been good to have had more social interaction, too,” she adds.

The analysts we spoke with chose to return to the office for four or even five days a week earlier this year as Singapore moved into Phase 3 of its reopening plans. They wanted to catch up on missed learning opportunities. Following a recent spike in community Covid cases, Singapore is shifting into Phase 2 (heightened alert) from Sunday. The government today announced a range of new restrictions, including telling employers to ensure that staff who can work from home (e.g. bankers) do so.

The rules, which limit social interaction but fall short of a lockdown, last until 13 June. The return to remote working comes at a time when first-year analyst were only just beginning to get to know their senior colleagues.

A senior banker at a Swiss firm says he doesn’t know the 2020 analyst cohort nearly as well as those from previous intakes. “The biggest disadvantage for them is they’ve lacked the opportunity to build up relationships with seniors and learn from them. It’s always easier to do this when you can meet and talk to the person face-to-face or over a cup of coffee or lunch. Zoom isn’t as good. These informal interactions are actually very important as they may contain life lessons that us seniors learned via experience,” he adds.

“Interaction in the office facilitates closer collaboration, which is important to idea generation and innovation,” says a senior capital markets banker at an Asian firm. “Juniors who’ve been mainly stuck at home during their careers have also missed out on learning a lot about organisational culture, which is very essential in projecting a bank’s image,” he adds.

A Standard Chartered banker bemoans the fact that Singapore-based staff on the firm’s International Graduate Programme have missed out on the usual annual training in Shanghai because of Covid travel restrictions.

First-year analysts appear to be the most disadvantaged. A second-year analyst, who joined a US bank in Singapore in 2019, says she clocked up sufficient in-person interaction with colleagues before the pandemic. Her career development hasn’t been affected by periods of working from home over the past 15 months.

Photo by Shawn Ang on Unsplash