Consumer bankers are the new hottish ticket in New York 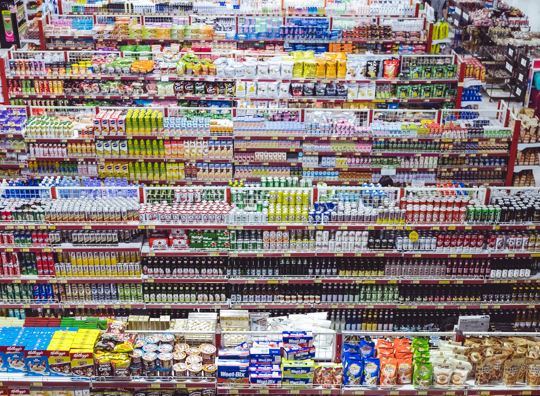 Last year, healthcare and technology bankers were among the shiniest talents in the U.S. M&A market. This year, both are hot again - particularly if they work in the hottest spot of healthcare technology, but another less zeitgeisty area is also seeing some action: consumer bankers are making moves of their own.

Recent moves in the sector include Patrick Gallagher, a managing director in Morgan Stanley's consumer retail group who's just moved to JPMorgan in a similar role.

Gallagher had been at Morgan Stanley for 11 years. His exit leaves a space to be filled at MS New York, alongside various other consumer banker vacancies that need to be filled elsewhere. Credit Suisse, for example, lost both Andrew Conway, vice chairman of global consumer investment banking, and New York-based Charles Hadid in June and therefore also has spaces to fill.

One market insider said consumer banking is now subject to its own merry-go-round of moves on and replacement hires. "There's an issue where one bank has a space to fill, and then wherever that person came from has a gap and so on and so on."