by Simon Mortlock 4 days ago 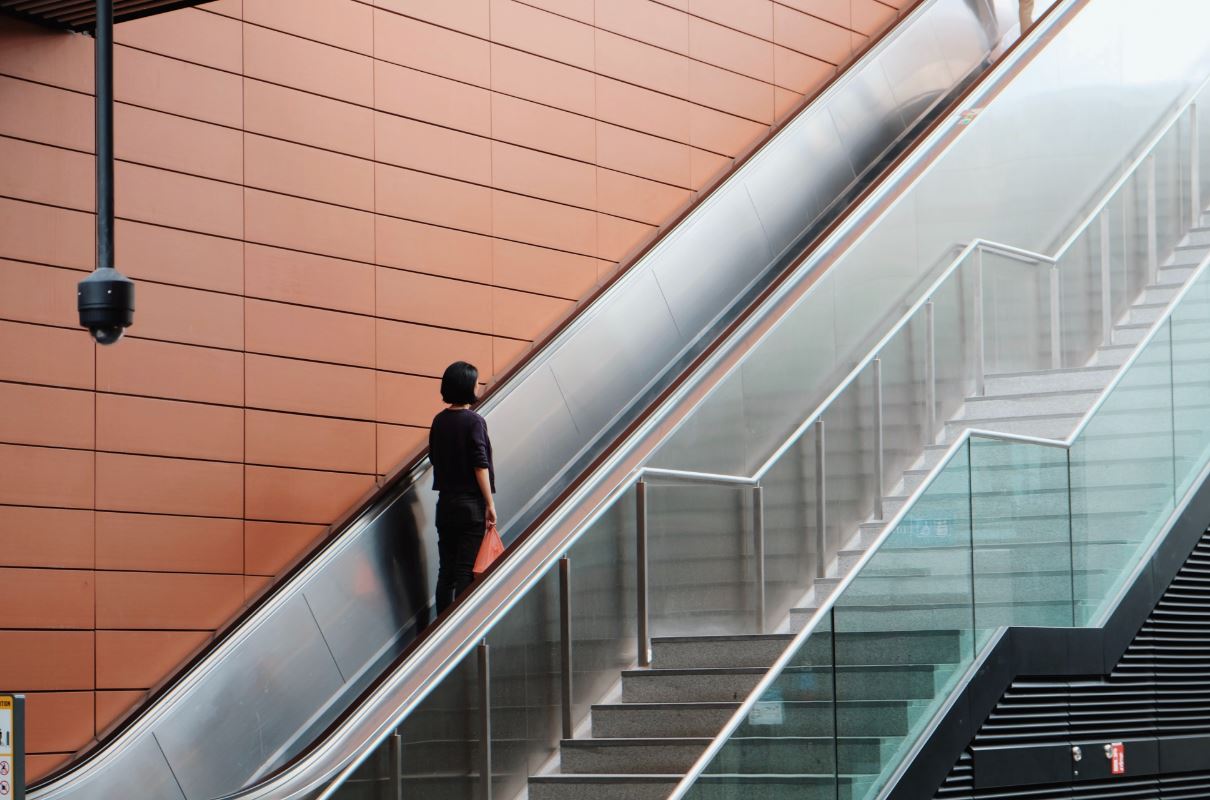 As other private banks, including HSBC and Deutsche, launch new hiring campaigns to win market share in Asia, UBS has been cutting its front-office headcount in the region. But the Swiss firm is still increasing its assets under management.

UBS’s headcount of Asia-based “client advisors” (its name for relationship managers or private bankers) was 892 at the end of the second quarter, down 55 from 12 months previously, according to the bank’s Q2 results. The decline is much larger over two years: in Q2 2019, UBS employed 1,108 advisors in the region.

The smaller workforce is intentional rather than the result of an exodus. UBS announced in January last year that it was restructuring to accelerate its response time with clients.

Asian AUM at UBS, meanwhile, stood at $583bn in Q2, up from $449bn a year previously. This means that its private bankers have become much more productive because UBS is looking after more investments with fewer staff. The average client advisor at UBS in Asia managed $653m in assets in Q2, compared with $474m a year ago – an increase of 38%. This bodes well for 2021 bonuses.

CEO Ralph Hamers said the bank has been focused on improving the "quality and productivity" of its client advisors in Asia.

Globally, average income per advisor in UBS’s Global Wealth Management unit was up 16% for the first half.

It was a good quarter for the division in terms of Asian profit. Asia Pacific profit before tax increased by $50m year-on-year to $283m. Operating income (revenue) was up $53m, or 8%, to $711m, “mainly driven by recurring net fee and transaction-based income”, according to the UBS earnings report.

Photo by Caesar Aldhela on Unsplash