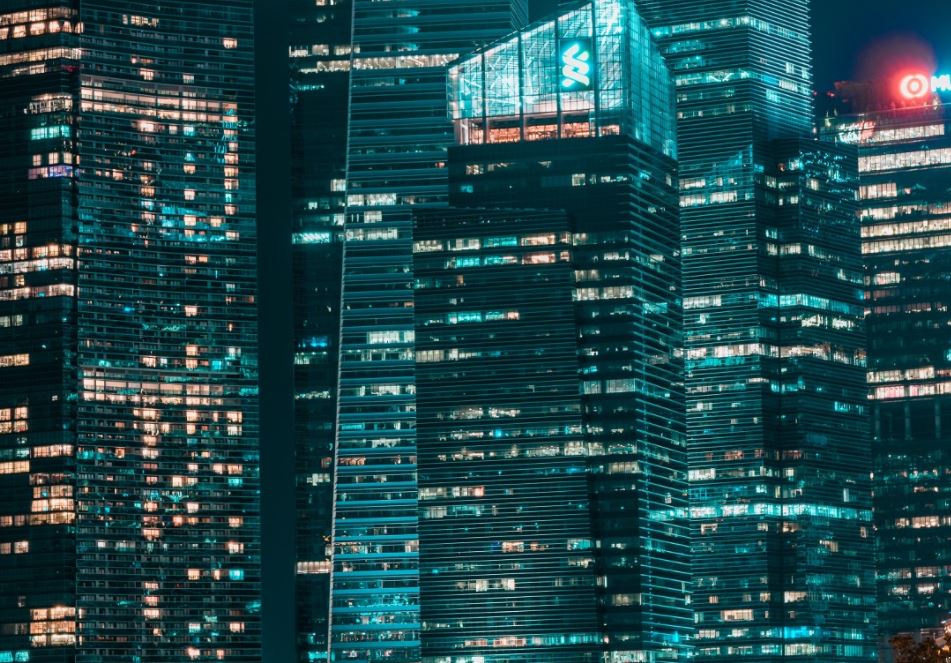 Tanja Petrovic has joined Standard Chartered in Singapore as a managing director, head of sponsors and SIG (strategic investors group).

Petrovic previously spent more than eight years at JP Morgan, latterly working as an executive director. She focused on emerging markets DCM during her early days at the US bank, before moving into distressed and special situations illiquid credit sales in 2018, according to her LinkedIn profile.

Prior to JP Morgan, Petrovic worked as a fixed income product specialist at Fidelity International between 2010 and 2013.

Her new move to Standard Chartered in January is a relatively rare example of a senior front-office hire happening just before Chinese New Year. Most bankers change jobs from February onwards, when more banks have paid bonuses.

Standard Chartered is understood to have become a more generous paymaster as the busy hiring season approaches amid strong competition for talent and rising salaries in the Singapore banking sector. Bill Winters, CEO of the Asia-focused bank, said last month that Stan Chart has saved money in other areas to pay for “ever more pricey talent”.

At a rank-and-file level, SCB is concentrating much of its Singapore hiring on technology and relationship management jobs.