Morning Coffee: Another insomniac banker disgraces himself on a plane. The most pointless job ever undertaken in the Big Four

by Daniel Davies 7 days ago 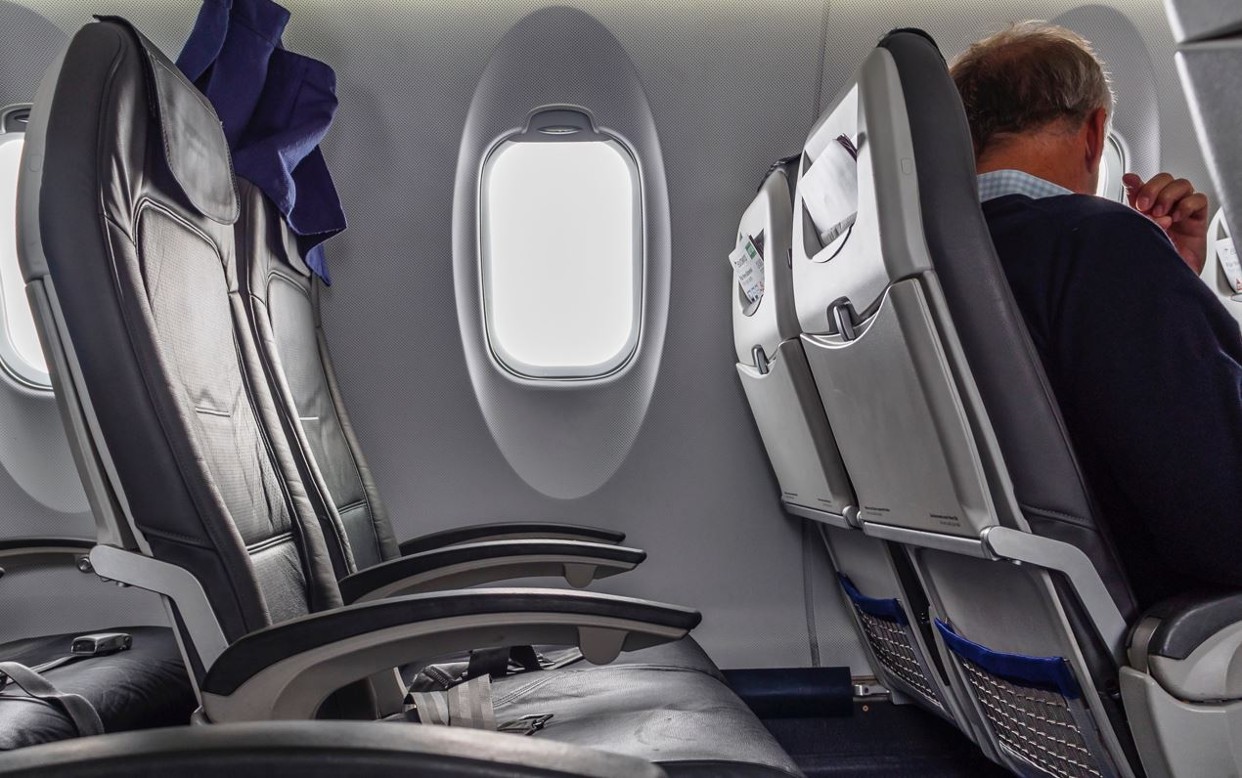 Long flights are one of the most miserable things in investment banking.  If you have a few of them in a short period of time – an IPO roadshow or a fund raising can easily see meetings in New York, Los Angeles, Milan, Abu Dhabi and back to London in the space of a week – the sleep deprivation can reach levels at which it becomes a form of torture.  Sometimes, older hands will advise people starting out on this lifestyle that the secret to getting a good night’s rest in business class is “a couple of glasses of wine and an Ambien”.  This is not good advice.

Sleeping pills and booze combine very badly and can lead to a phenomenon known as the “Ambien Zombie” effect, where you behave in bizarre ways, but have little or no recollection of doing so.  The latest banker to find this out is William Clegg – it’s not clear from the court reports which bank he worked for, and at least one of the LinkedIn profiles associated with that name has been recently deleted.

A sufferer from insomnia with suspected epilepsy who rarely slept for more than 4-6 hours a night anyway, 31 year-old Clegg had been to an American doctor a couple of days before his flight home from San Jose and got prescribed some pills he wasn’t used to.  With the benefit of those, plus a bit of red wine and Bailey’s liqueur, he started throwing chocolate bars around, asking to “go outside and see my friend” at 38,000 feet and, less amusingly, throwing repeated headbutts at a flight attendant who was trying to look after him.  Fellow business class travelers were annoyed. The court case is continuing.

Looking back over the history of this sort of thing happening, William Clegg can take some comfort from the fact that it’s not necessarily a career ender.  Citigroup’s Tom Cribb, for example, didn’t stay at the bank for long after being convicted for starting a drunken brawl with immigration officers in Sydney, but he’s currently Chief Business Officer for a car leasing firm, which doesn’t look too bad.  Not everyone ends up like Gerard Finneran, the Citi emerging market debt expert who unfortunately goes down in history, not for any of his deals in Argentina, but as the worst passenger in the history of air rage.

A surprising proportion of the secret of success in the investment banking business is the ability to handle sleep deprivation, so if you need help on a long flight, it might be a good idea to look for career niches where there isn’t so much regular long distance business travel in non-COVID times.  When it’s unavoidable, the best advice is to stick to pills that you’re familiar with if you’re taking them.  Drink alcohol in moderation if you’re drinking. The safest solution might be to have a go at that meditation app that your bank signed you up to as part of its last employee wellbeing package.

Elsewhere, it’s not always glamour in the world of Big Four accountancy.  In the tribunal over KPMG’s handling of the audit of collapsed outsourcing firm Carillion, the U.K, accounting regulator is claiming that some junior employees were instructed to write the minutes of a series of meetings that never happened.

It is only fair to the people involved to note that they deny all allegations of misconduct; KPMG for its part has acknowledged that the regulator was misled.  But thinking about this in the general case, this is surely the sort of instruction which, if you’re ever unlucky enough to receive it, you have to say no.

The trouble with all these cases is that unless the operation is perfect, it’s going to dig you into much deeper trouble than if you hadn’t bothered.  The Financial Reporting Council alleges that people on the KPMG team took care to open up old documents that they had lying around on the server and paste the new text in, to make sure that the “Document Created” date was consistent with what it should have been.  But the cover-up is always worse than the crime – if you get found out, these little touches of craftsmanship create an impression that it was intentional rather than accidental.  At the end of the day, being appointed note-taker at a real meeting is a bad enough job – taking the minutes of a meeting that never happened is downright humiliating.

Citadel Securities is apparently going to be using the investment from Sequoia and Paradigm to “expand more aggressively internationally, and into new markets and asset classes” according to its CEO.  Many in the market are assuming that means crypto, but it could mean Paris or Asia – although a billion dollars doesn’t necessarily go all that far in the market making business. (FT)

Unless someone other than Alan Howard is the highest-paid partner at Brevan Howard LLP, which seems unlikely, he was paid £55.8m last year, out of total distributions to the partnership of £79.8m. (Guardian)

Can’t keep a good trader down … Sometimes, senior people have to go in the wake of big and embarrassing losses, but the market is usually capable of forming its own views about culpability.  Most of the traders who left Nomura after the Archegos losses seem to have showed up at hedge funds, the most recent being Jonathan Raiff, former deputy head of global markets who will be joining Verition Fund Management shortly. (Bloomberg)

Big reorganization appears to be underway at Credit Suisse – according to a memo, origination and syndication teams are being merged, with Jeff Cohen and David Hermer as co-heads.  The corporate banking will be run by Michael Stoddard and brought into the investment bank, while David Wah and Jens Welter will be co-heads of global banking, in charge of M&A, financial sponsors and capital markets.  (Business Insider)

As the LME continues to consider whether to shut down open-outcry trading, a power outage at a third party data centre reminds them of the robustness and cybersecurity advantages of good old-fashioned shouting. (Bloomberg)

Thoughtful piece on how the long-hours culture in highly paid professions like banking and the law might give insights into dysfunctional labour markets all over the economy. (FT)

Photo by Alexander Schimmeck on Unsplash