Morning Coffee: The other threat to European banking jobs - power outages. Why you should never date a crypto bro 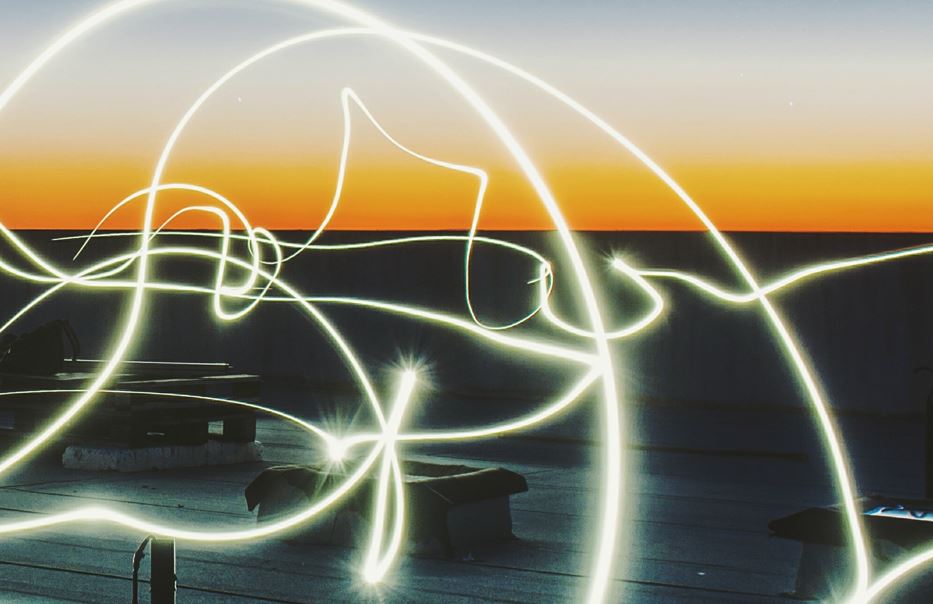 After having spent the last five years working out which jobs need to be moved from London to the EU as a result of Brexit, JP Morgan is now making plans to shift teams back to the UK in order to cope with the risk of power cuts this winter. The initial focus of planning appears to be the Frankfurt office, which is potentially most exposed to shortages of Russian natural gas, but apparently the bank is preparing for contingencies across all of its European operations.

Even the UK might not be safe from power shortages, of course; if things reached absolutely extreme levels, some bankers might have to be shifted all the way back to New York.  JPM is currently emphasising that this is a tail risk, saying “It would take a perfect storm of a complete shutdown of Russian gas supply, no reduction of gas use at all and little alternative sourcing for gas before it would have real impact on our business”, but there’s potentially quite a bit of difference between “real impact on our business” and “substantial inconvenience for our employees”.

Bankers need uninterruptable power supply; it’s something that’s rarely thought about in the front office, but there are people whose job it is to ensure that systems remain accessible whatever happens. Back in March, there was chaos at Citi, with people stuck in lifts and computer systems down during a power outage; the idea of that happening a few times a week for months on end is surely intolerable.  Slower moving organisations like the Civil Service might be able to resort to using carbon paper by candlelight but trading records and transactions need to be updated in real time.

The way banks usually protect themselves against this sort of event is to have multiple options; emergency generators and backup sites.  JPM does have diesel generators in Frankfurt to deal with small and temporary interruptions.  And the plan to relocate some functions to the UK means that the fabled Basingstoke backup site will be available once more.

Not only that, but as Dan Pinto pointed out a couple of years ago, the combination of cloud computing and work-from-home means that banks are intrinsically more diversified against this kind of risk than they used to be.  When every employee’s home is potentially a recovery site, it’s much easier to plan around blackouts as long as they are small and local.  During the California wildfires, plenty of companies dealt with serious disruption to power by distributing small generators and battery storage systems to their staff rather than making big moves to new sites.

But, of course, that isn’t much use in a protracted national power shortage, which is presumably why relocation to the USA is being considered as the last resort fallback option.  Most likely, it won’t be needed – the real risk seems to depend on whether there’s another “Beast from the East” polar air mass, something which can’t be forecast this far ahead in time.  It just goes to show that there’s more to “risk management” than quant analysts crunching big datasets.

Elsewhere, one of the key attractions of cryptocurrency to its early male adopters was that by making them not only rich, but rich in an interesting, futuristic and slightly piratical way, they might have more success in dating.  In a number of cases, apparently, this actually happened.  But according to a mini-survey by Coindesk of the women concerned, it wasn’t always the most satisfying experience.

A great deal of the problems seem to have arisen out of synergies with the other great attraction of crypto to its fans – it gives you a subject of conversation where you can indulge feelings of superiority over others.  So there were twenty-three year old founders who wouldn’t shut up about how great they were despite having been exclusively funded by their parents, and forty-year old “sugar daddies” who regularly made an already embarrassing situation worse by trying to mentor their 24-year-old girlfriends on crypto investing.  Basically, crypto bros have all the flaws of finance bros, it appears, but finance bros are sometimes able to not talk about finance.

For what it’s worth, there is now a “dating decentralized anonymous organisation”, called V1 so the crypto community can hook up with each other.  According to its spokesperson, it’s aiming to exploit the fact that “attraction is mutually zero-knowledge”.  More realistically, it might mean that in any given bar on any given evening, there are two people having an excruciating date where all they do is talk about crypto, rather than four.

There’s an old joke that every hedge fund analyst has two jobs – their own, and part time commentator on macroeconomic policy.  Now Kwasi Kwarteng, formerly of JPMorgan and Odey Asset Management, is going to get a chance to sit in the driving seat as Chancellor of the Exchequer. (Financial News)

Credit Suisse is hiring in Qatar – not only for wealth management and investment banking, they aim to set up a technology hub in partnership with a government agency and recruit as many as 100 people locally. (Reuters)

The success of activist investors in forcing ESG onto the agenda at major oil companies has now generated a backlash – Vivek Ramaswamy, fund manager and author of a book called “Woke, Inc” has launched a campaign at Chevron to get them to reduce their climate mitigation program and pump more oil. (WSJ)

The arrest of Neil Phillips seems to be having reputational contagion for his former colleagues at Glen Point Capital – Hopewell Wood, Glen Point’s former CEO has left her job at Commonwealth Asset Management, and other alumni have either resigned or been put on leave from Balyasny and Kirkoswald.  (Bloomberg)

Bank of America, which up to now has been toward the more work-from-home friendly end of the spectrum, will be “outlining flexible working standards” over the next couple of months. (Reuters)

One day, to say that your boss or client has the heart of a pig will not be a crude insult but a simple medical fact. (WSJ)

Click here to create a profile on eFinancialCareers. Make yourself visible to firms hiring for finance and technology jobs where the power supply is assured.