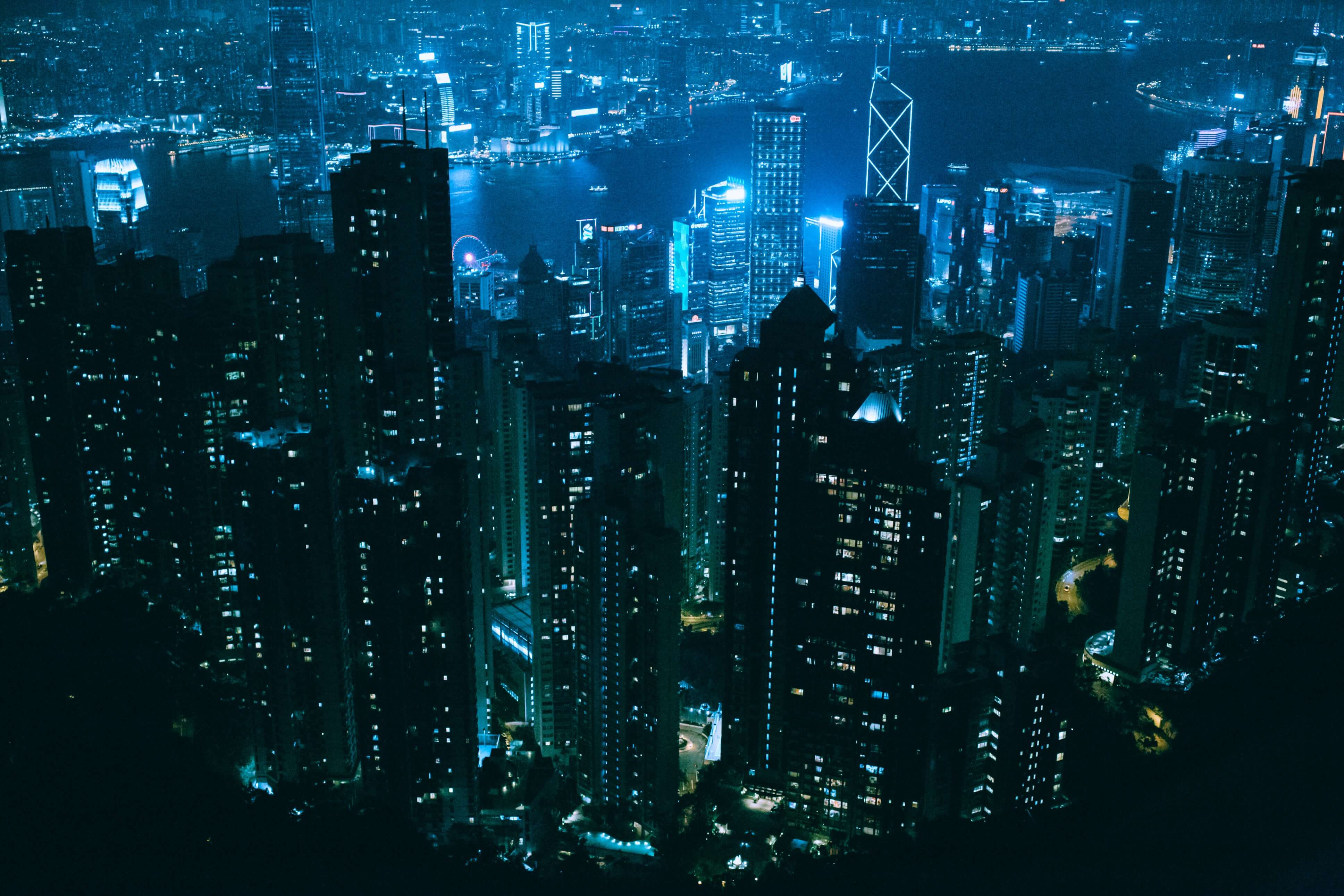 As fears grow that global banks may cut jobs in Hong Kong and Singapore later this year, at least one large Chinese firm, CICC, is planning to take advantage and boost its hiring.

“The economic and financial crisis resulting from the coronavirus outbreak has created an excellent opportunity for us to speed up our global expansion,” CICC chief executive Huang Zhaohui said today following the announcement of the firm’s results.

Huang is following a trend set in the months and years following the 2008 financial crisis, in which CICC and other mainland banks took on talent from Western competitors that were shedding staff, particularly in Hong Kong.

CICC, established in 1995 as China’s first investment bank, plans to become a top-tier global IB over the next two to three years, which involves investing heavily in headcount and technology, and raising more capital, said Huang. The firm’s non-mainland operations, including those in Hong Kong, made up almost 25% of its 2019 revenue.

Just don’t expect a big pay rise if you join CICC in Hong Kong. The bank will prioritise winning market share over the average incomes of its employees, said Huang. Chinese firms traditionally pay smaller salaries than their Western rivals, although bonuses can be generous.

Bankers safely ensconced at foreign investment banks in Hong Kong probably won’t want to join CICC, not only because of pay concerns, but also because Chinese banks have different working cultures, say headhunters. However, CICC should be able to recruit bankers who’ve just been laid off or are worried that they might be.

This type of job market may descend upon Hong Kong in the second half of the year. “The mid-term outlook is bleak, with pay freezes, hiring cuts and job cuts inevitable,” says a Hong Kong-based headhunter who asked not to be named.

In Hong Kong, CICC’s hiring drive will likely target bankers who speak Mandarin, cover the mainland market, and specialise in sought-after sectors such as technology. Last year CICC was a joint sponsor of the US$13bn Hong Kong listing of Chinese tech giant Alibaba. It ranked second for Asia (ex-Japan) IB revenue last year, behind CITIC but above all US and European banks, according to Dealogic.

Photo by Matthieu Bühler on Unsplash

We are on Telegram! Join us now