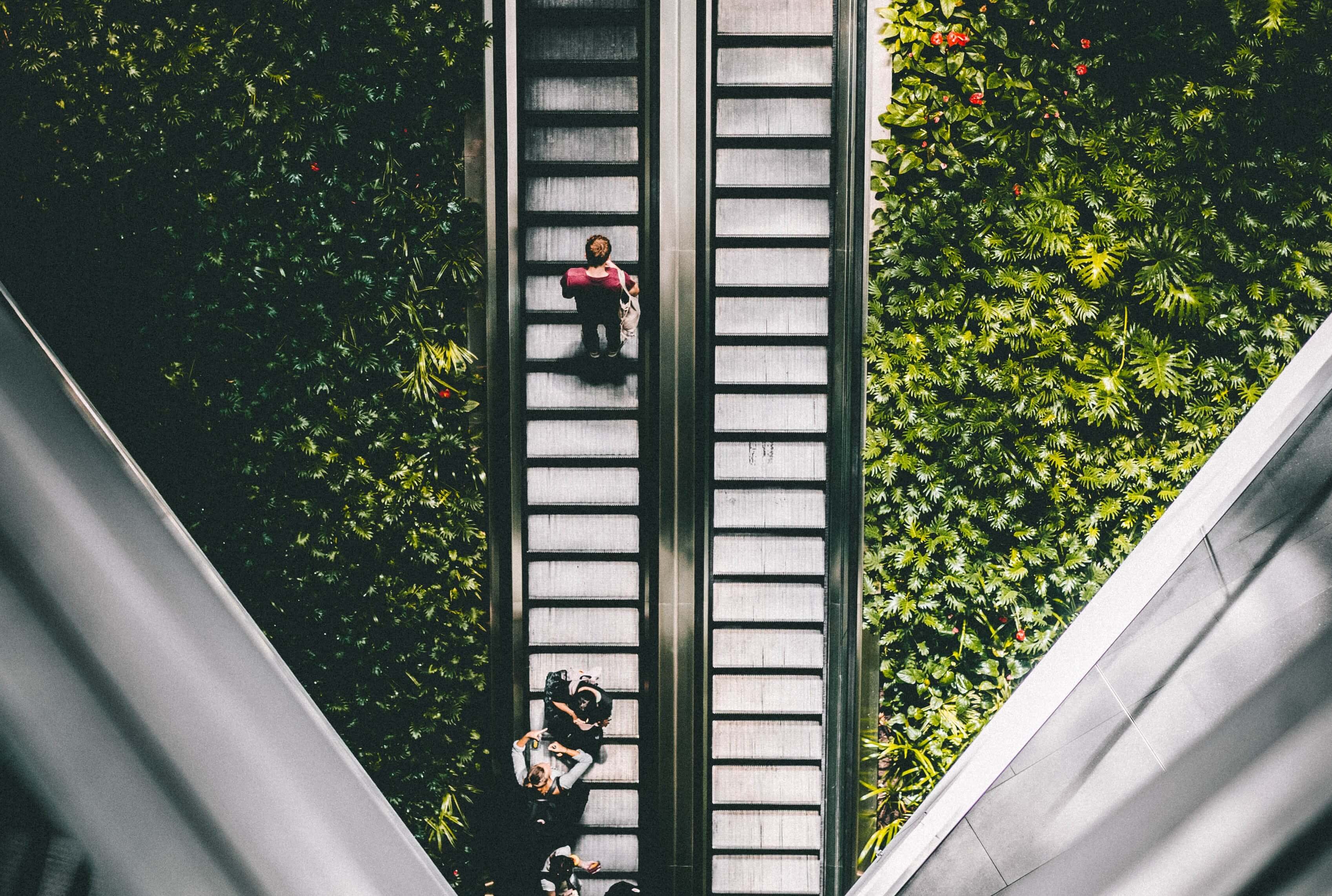 Societe Generale’s decision to cut Singapore-based front-office staff from its trade commodity finance (TCF) unit marks a “fall from grace” for a team that was once a poster child for the bank locally.

The news, which was reported by Bloomberg today, follows the collapse in May of Singaporean oil trader Hin Leong, which owed $3.8bn to banks, including $240m to SocGen.

The French bank is culling front-office employees who deal with transactions as it severs ties with small and medium commodities trading firms in Singapore, and hands responsibility for larger Singaporean trading clients to its Hong Kong office, reports Bloomberg. Some Singapore-based support jobs will be retained.

“TCF was known to be a big contributor to the business in Singapore for most of the 2010s – that’s why TCF people were rightly treated as kings and queens,” says a source close to SocGen who asked not to be named.

This started to change in November 2019 when SocGen let go of its regional heads of trade and commodities finance, Damien de Rosny and Timothy Siow, having been hit by losses from trade financing in the Singapore bunker fuel market. “It’s a fall from grace for TCF now – times have changed,” says the source.

“Natural resources financing is one of Societe Generale’s core expertise. The bank is and will remain committed to the trade commodity finance sector, including in Asia,” SocGen told us in a statement. “Societe Generale continuously adapts its set up to better serve its global and local clients and leverages its presence and strengths in Asia to bring proximity and appropriate solutions to its clients.”

It is unclear how many jobs will be affected. Our source says one person will transfer to another team in Singapore.

Photo by Sacha Styles on Unsplash