Banking headhunters deny discrimination on the basis of regional accents 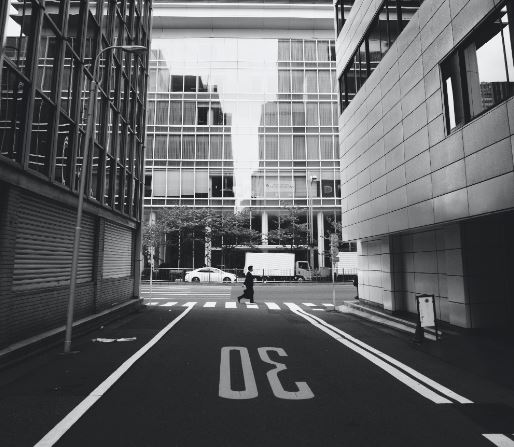 If you want to work in an investment bank, does it matter that your accent belies an upbringing in a town or city (or village) many miles from a major financial hub?

In theory, no. In reality, people have long complained that their regional accent makes them feel out of place, particularly in the City of London.

In Paris, legislators have decided to do something about it. Last week, The Assemblée Nationale passed a law that made linguistic discrimination an offence, along with racism and sexism.  The law is intended to prevent employers from discriminating against current or potential employees that come from areas like the French South West, with strong regional accents and less urbane reputations.

Something similar might be helpful in London, where British banking recruits have been known to complain of discrimination on the basis of northern accents. "Either you have a neutral-to-posh Southern English accent, or you adopt the quasi-transatlantic drawl punctuated with jargon. You do not stick with a heavy accent – keep it mild," one (formerly) working class banker who grew up in the north told us four years ago. "Post-work drinks are a different matter, you suddenly get an insight into a surprising array of secret dialects. It takes about three beers before mine slips back," he added.

However, while Paris banks might be expected to prefer people from the Île-de-France region, Paris banking headhunters insist this isn't the case. "Candidates come from all types off backgrounds," says French recruiter Claude Calmon. "The business schools banks hire from are everywhere from Paris to Lyon, Lille and Nantes, and accents really aren't that important here to be honest."

Photo by vaea Garrido on Unsplash