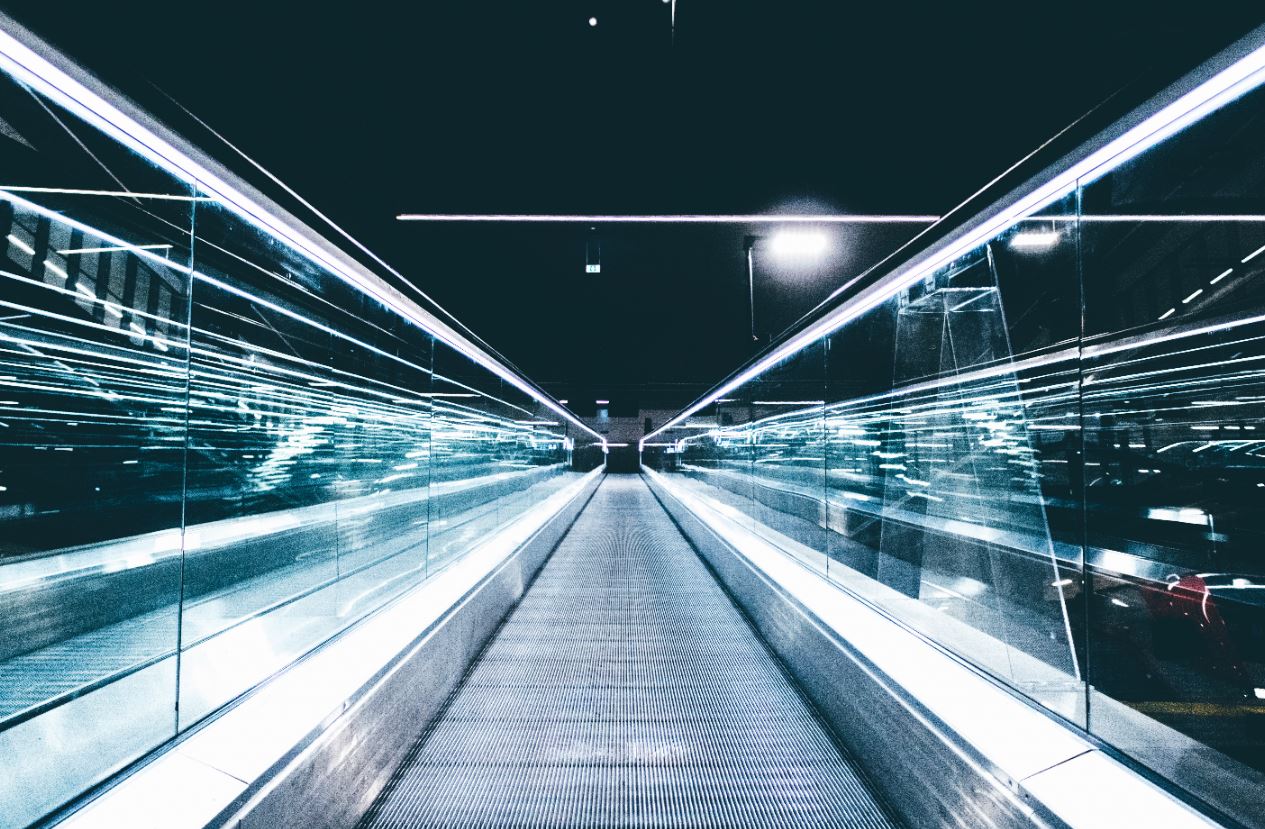 Technologies including artificial intelligence and blockchain will become more mainstream in banking in the future, according to Piyush Gupta and Bill Winters, the chief executives of DBS and Standard Chartered, respectively.

Speaking during a panel session at the Singapore Fintech Festival, the CEOs of the Asia-focused banks gave their thoughts on how tech is reshaping the finance sector. Here are the job implications of some of the trends they focused on.

Banks in Singapore have been stepping up their hiring of data professionals over the past two years, and this trend looks set to continue. Gupta described data as a “big differentiator” for banks, which can only be “customer obsessed” if they understand data. “Customer science, instrumentation and big data are game changers,” he added.

Data professionals face ethical issues around how their organisations use customer data. “The biggest thing we have to wrestle with are the norms for data, and frankly that is not a regulatory question – it’s a question of society acceptance of what is right and what is not right,” said Gupta. “The idea that I can walk down the street with my Google Glasses, and I know everything about your whole life from your digital footprint – that’s a little creepy. So I think that challenge of trying to define social norms and social mores – what makes it ok and what makes it not ok – will probably be a trickier challenge to me than the regulatory challenge,” he added.

Gupta said increased use of artificial intelligence (AI) technologies will make the biggest impact on the financial services sector over the next five years. But if your job involves relationship management, Winters had some soothing words. Although technical changes are inevitable, “there will still be a very substantial role for the human being and human interaction where elements of trust and personal advice are necessary”, he said. Customers still want human intuition in addition to advice from machines. “More and more that means that we've got to use AI and associated tools to enrich the quality of advice,” added Winters.

The payments jobs boom is permanent

Banks in Singapore saw a big uplift in usage of their digital payments systems in 2020 as customers eschewed branches during the pandemic. This drove demand for technologists to work on these platforms. Gupta’s remarks at the fintech conference suggest that banks will have plenty of payments-focused jobs for the foreseeable future. “Overall, the economy moved from cash to digital quite materially. I think...the shift to digital in 2020 will be sticky and it will be the platform and the base on which all kinds of other digital payments will continue to explode,” said Gupta.

Don’t get too obsessed with developing phone apps

Banks employ plenty of developers for mobile phone apps, but other platforms may soon increase in importance. Gupta doesn’t think phones will necessarily be the “interface of choice in the next five years”. “You will see a lot more different kinds of interface device – including augmented reality, including appliance and devised-based initiation and so on,” he said. This will pose challenges for technologists at banks. “What do you do when you get more AR and VR? How do you make sure that the customer experience changes even more? I think you're going to see a lot more of this in years to come,” he added.

There are comparatively few jobs in blockchain development within large banks, but Stan Chart’s Winters is a firm believer in the technology. He described the widespread creation and rollout of digital currencies as “inevitable” as the international payments system rapidly evolves. “I think there is absolutely a role for central bank digital currencies as well as non-central bank-sponsored digital currencies,” he said, adding that SCB is set to announce further news “along these lines”. Unconfirmed reports suggest the bank has gathered a group of crypto exchanges for a new digital asset trading platform tailored to the institutional market.

If you want to work in blockchain development, Winters said the best opportunities for digital currencies could be in specialist new segments (such as trading in the voluntary carbon market) that don’t replicate existing fiat currencies. “The really interesting development for me is to have currencies that don’t match a currency in and of itself, but are intended to capture either a superset or a subset,” he added.

Photo by Tomasz Frankowski on Unsplash