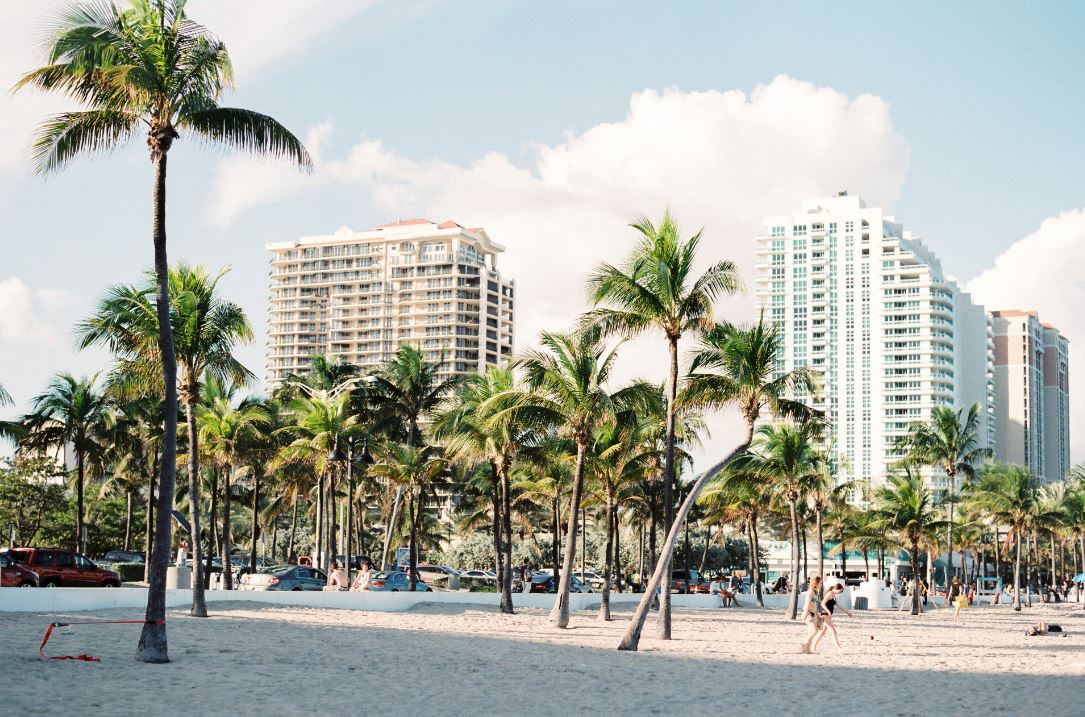 Miami has some obvious upsides for anyone fed-up with living in a small apartment in NYC, but finance professionals thinking of relocating also have good reason to pause: median pay for finance types in the Miami/Fort Lauderdale/West Palm Beach area is 35% below the median in New York City.

The pay discrepancy is less of an issue for computer programmers. - Their median Miami pay is just 18% below the New York median.

The figures, shown in the tables below, are drawn from data provided by the U.S. Department of Labor. As technology and financial services firms relocate out of New York City, there's a high chance they'll seek to rebase compensation to regional norms.

As the charts show, pay rebasing is likely to be less of an issue if you're at the top of your game: finance professionals in the top 90% of earners (earning $208k+) earn the same wherever they're based. Top computer programmers actually earn more in Miami than New York as a whole.

It might be inadvisable, therefore, to move to Miami when you're at the start of your career or are earning at or below the median. In this case, you could end up earning a lot less, and may have problems rebasing your salary if you want to move back to New York.

However, for high earners the benefits are clear. They get the benefit of similar pay, lower taxes and a lower cost of living. Numbeo puts the cost of living in Miami at just 31% less than in New York. Florida has no state taxes and with a Biden administration expected to raise income taxes on households earning more than $710k a year while maintaining the State and Local Tax Deduction (SALT), Miami suddenly looks very appealing if you're earning $200k+.

Photo by aurora.kreativ on Unsplash