by Daniel Davies 4 days ago 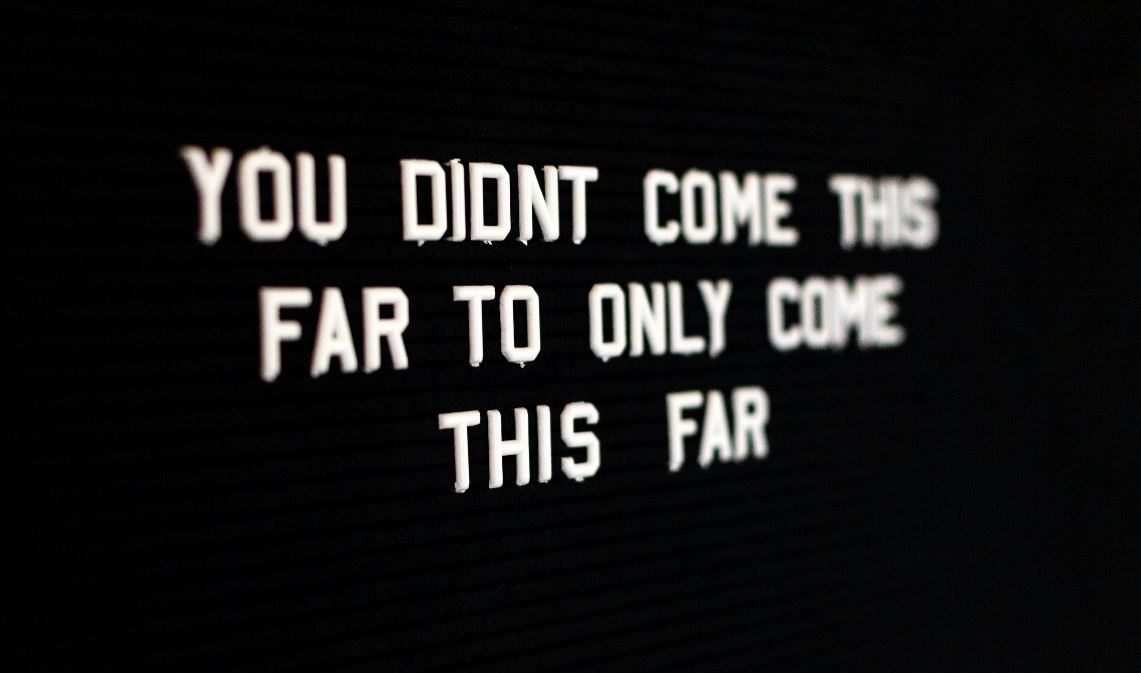 During an investment banking career, you sometimes get training and it generally falls into three categories.  The biggest category is the first – training that they have to give you whether anyone wants it or not.  Most compliance, anti-money laundering and similar training comes into this category, along with Continuing Professional Development for people with qualifications that require it.

The second category is training that you get because there’s something you need to know in order to do your job.  You get most of this while you’re young on the graduate program, but later in your career you might get trained in a new programming language (or less excitingly, a new CRM system) or potentially a language course for an overseas move.

The most exciting training that banks give, though, is the kind where they’re trying to develop you as a person.  If you’re offered “management skills” or training in effective supervision and interviewing, then although the actual course material might be a bit dispiriting, the message is very good – they’re giving you this training because they’re expecting that you’re going to be promoted into a job where you’ll need it.

So when the phone rings, as it did for Simon Cooper of Standard Chartered, from someone offering “Empathy Training”, then (perhaps with a brief pause to clarify that it isn’t being offered as part of someone else’s employment tribunal settlement), you rush to get it in your diary.  This is the training that the very top executives get, where they teach you to look like you’re really sad to be announcing ten thousand redundancies.  Or really angry about the actions leading to a massive regulatory fine you just paid.  Or indeed, in a shareholder meeting, really happy and optimistic about the cost implications of the redundancies.

Hopefully the training will allow Mr Cooper to present an air of confidence tempered with humility at the news that he’s now regarded as the front runner to succeed Bill Winters as CEO, rather than running in circles and punching the air.  He joined SC in 2016, after occupying the same head of Global Corporate Banking job at HSBC that its current CEO Noel Quinn rose from; that suggests he’s been in the running for some time.

This succession decision like the one over HSBC’s head of Asia job, is going to shape career aspirations for bankers across Asia.  We can’t help noting that unlike his nearest rival, Mr Cooper is British, currently based in Singapore and has had a career that’s ranged over much of the APAC region, but hardly touched Hong Kong.  Ben Hung, on the other hand, is the current regional CEO for “Greater China”(and North Asia, and global retail banking and wealth management) and holds a number of important public positions in the SAR.  It might be wrong to read too much into personnel decisions, but when there is such a clear difference between the two candidates, it’s hard not to see it as a strategic choice over where the future financial centre of Southeast Asia is going to be.

Elsewhere, if it’s a sign of the times that heads of investment banking business units are once more being regarded as credible internal candidates for top jobs, it might be worth asking who’s going to replace the industry as the villains of public opinion.  For the moment, it appears that oil companies and arms dealers have avoided the spotlight again and the Bigtech industry are the new bankers.  Be careful what you wish for, eh guys?

This isn’t exactly the first time the trend has been noticed, but after the Capitol riots and the somewhat tardy approach taken to moderating the use of their platform, Facebook employees have apparently now received an internal memo telling them that it might not be safe to wear company-branded swag in the street.  Bankers who are old enough to remember the financial crisis might recall similar memos – at one time there was a controversy over whether Goldman Sachs employees were carrying guns to potentially defend the bank.  If any Facebook employees want to cunningly camouflage themselves, there are still some Deutsche Bank Limited Edition Adidas available for a price.  Pair them with a Lehman Brothers jacket or an SAC Capital fleece and nobody will suspect you of working for a social media platform.

Investment bankers might be so rehabilitated that one of them can credibly run for Mayor of New York.  Ray McGuire, formerly of Citi, is picking up campaign donations from millionaire bankers and billionaire hedge fund owners, but also from administrative assistants at Citigroup, and employees of competing banks. (Bloomberg)

In a poll of bankers and investment managers in London, 76% said that they presumed that the UK would get some sort of financial services “equivalence” and that they didn’t need to move staff. (Bloomberg)

On the other hand, in the meantime the EU regulators have read about the “Brexit Chaperones” and other workarounds, and begun to deliver messages along the lines of “pas si vite / nicht so schnell” and similar (FT)

Board changes and preliminary 2020 results at Temenos are giving a clear steer on where the job market is heading in banking IT.  Revenues from their traditional licences are down 20%, SaaS revenues are up 44% and the “Chief Cloud Officer” has handed over all his other responsibilities to concentrate on the company’s pivot to the cloud. (Finews)

Jane Fraser has made her first big move as CEO-designate and it is … probably bad news for investment bankers.  Citi’s private bank is being moved out of the scope of the Institutional Clients Group and into a new dedicated unit along with the “affluent” bits of the retail bank”.  Unlikely to mean much change in anyone’s actual job, but a potential diminution in Paco Ybarra’s fiefdom. (WSJ)

Without casting any aspersions and passing on the information purely for academic interest, if you have any data on your phone that might be best kept out of the hands of well meaning law enforcement officers, here’s a technical deep dive on the ways that they can get it. (WIRED)

Photo by Drew Beamer on Unsplash