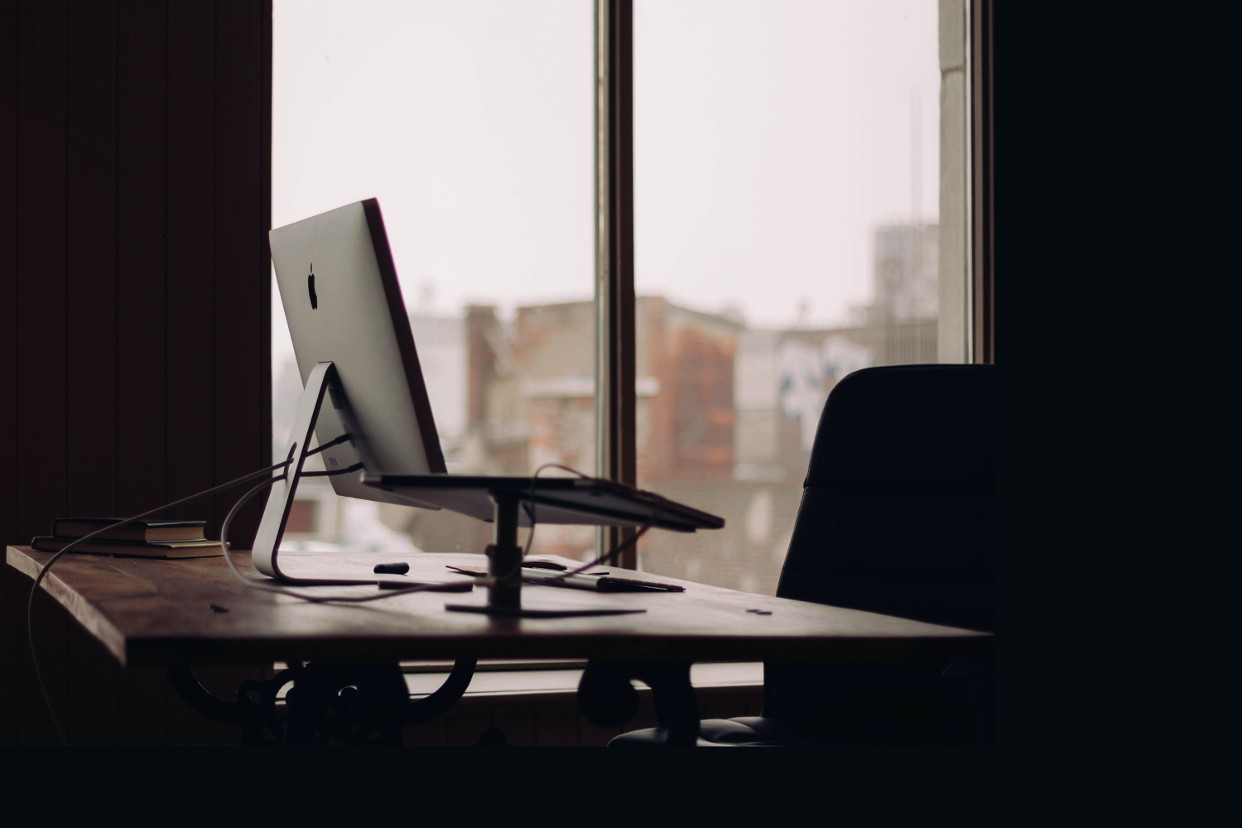 Investment banking headhunters on both sides of the Atlantic say they are receiving increasing numbers of job mandates from clients, but candidates are still proving tricky to move.

“There’s a lot of pent-up demand from the large investment banks after recruitment was subdued for most of last year. Hiring has been roaring back – especially for execution bankers at associate and VP level – because of strong equity markets, strong sales and trading revenues, and healthy financial results for U.S. banks,” says Tom Ragland, CEO of Harrison-Rush in New York. “All of a sudden, recruitment has started up again,” says front-office headhunter Andrew Pringle, executive director of London-based Circle Square.

The willingness of candidates to move jobs, however, isn’t quite matching the surge in IBD vacancies. During the middle part of last year investment bankers were sitting tight in their roles because of fears about job security and economic uncertainly during Covid, says Ragland. “But there haven’t been the layoffs in banking that were expected, so now the reason that some people don’t want to move is because they feel more loyalty to their employers. There’s good will toward their current banks for not cutting people,” he says.

The job market is a “mixed picture” on the candidate side, says Ragland. “Some people are open to new roles in IBD; others just aren’t. It’s nothing like 2008 when there were resumes flying everywhere and candidates were desperate for jobs, but there weren’t many around,” he adds.

Joe Astill, managing partner of New York’s Front Street Search, says bankers’ willingness to move partly depends on how their current employer dealt with the Covid crisis. “This has definitely had an impact on the loyalty of individuals to firms. If people don’t feel their employer or manager had a good response to Covid – looking after the welfare of their employees – then they want to see what else is out there,” he adds.

Candidates’ willingness to move also depends on which part of investment banking they specialize in. “In boom sectors like healthcare and TMT, people are willing to talk, but they’re more demanding about the roles they go for because they know they’re sought after. Bankers in weaker spaces – like FIG, metals and mining, and consumer – will move, but only if they can cover another industry,” says Pringle from Circle Square. It’s becoming harder to prise bankers out of IB boutiques because these institutions are generally performing well,” he adds.

Bankers will typically still jump at the chance to join a buy-side firm, says Robin Judson, managing partner of Wall Street headhunters Robin Judson Partners. “Moving from one bank to another requires either a unique opportunity/team leadership at the new role or significant negative issues where they currently work,” she adds.

Photo by Luke Chesser on Unsplash