Goldman Sachs is hiring for a new technology team in Singapore 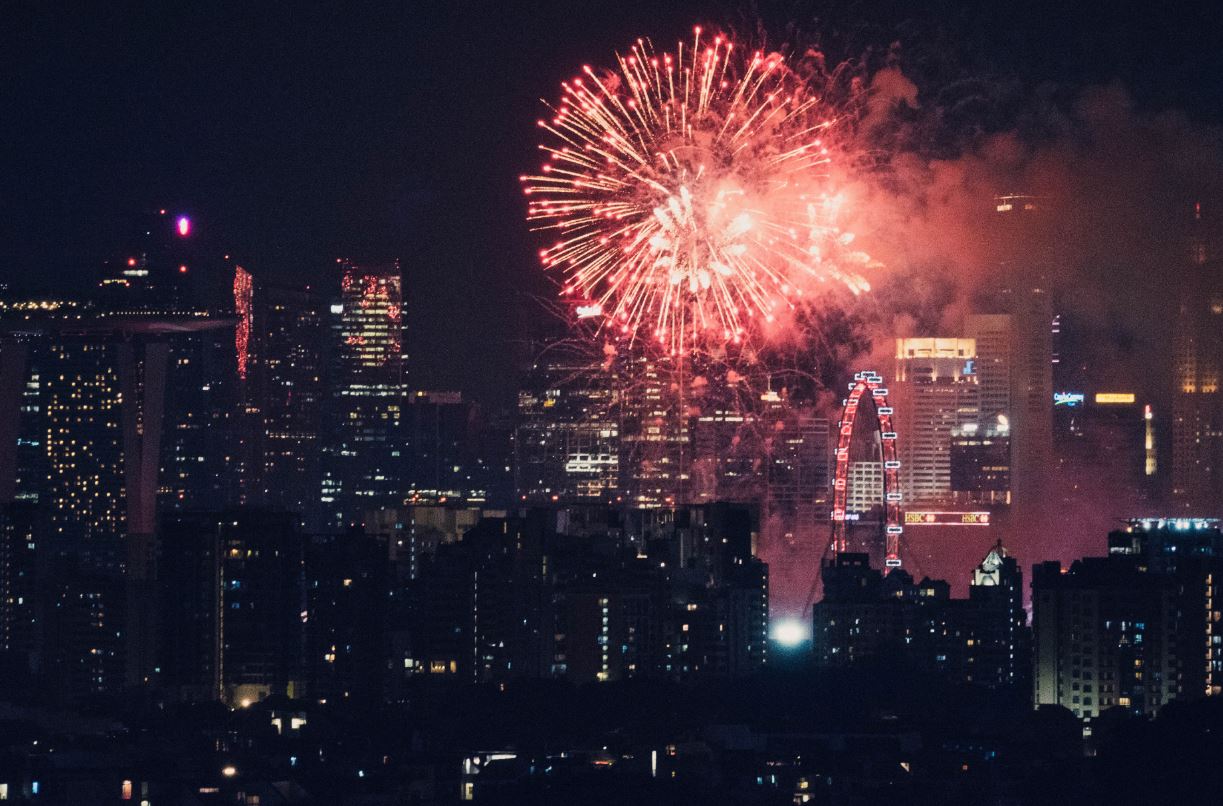 Goldman Sachs is building a new engineering team in Singapore to work on its TxB platform, which launched last year and allows transaction banking clients to embed banking services into their own products.

“Singapore, here we come!” Luc Teboul, managing director and head of engineering for transaction banking, wrote on a LinkedIn post this week. “In our historical hubs, New-York, London and Bangalore, we have more than 300 engineers working on the platform. As we expand globally, we are incredibly excited to announce that we are going to invest in Singapore to build our fourth major [TxB] engineering hub,” he added. “Singapore is a strong transaction banking and engineering hub and we can’t wait to welcome our Singapore team as part of the TxB family.”

Goldman’s TxB software officially launched in June 2020 to outside clients and is part of a belated push by the bank to challenge the traditional dominance of firms such as Citi and JP Morgan in the global cash management industry. Built entirely on the cloud, it uses API (application programming interface) technology to allow corporate clients’ to build on top of the bank’s platform in areas such as digital wallets and seamless payments. This so-called “banking as a service” approach was inspired by what Amazon has accomplished with its AWS cloud business, reports CNBC.

While it’s likely that some of Goldman’s current developers would have been transferred to work on TxB, the firm is also now looking to recruit new staff in Singapore and has two TxB roles on its careers site. The TxB software engineer job offers a “unique opportunity to be involved in the inception phase of a brand new business within Goldman Sachs”. Java and Scala are the preferred programming languages, and a good understanding of “cloud and container concepts” is a plus. There’s also a vacancy for a TxB business analyst. You’ll need experience of agile operating models and Asia payment networks to land this job.

Goldman did not respond to a request to comment on its Singapore hiring.

TxB had garnered more than $28bn in deposits and more than 200 clients as at end-October, when Goldman Sachs first released details about the platform. Goldman will be hoping the TxB gives it a foothold into the Asian transaction banking market. The US bank does not feature in the top 10 transaction banking providers in Asia by market share, according to the latest data released in June by East and Partners. Standard Chartered, HSBC, Citi and DBS are the market leaders. Asian transaction banking revenues declined across the market last year, particularly in cash management, according to data provider Coalition.

Photo by CHUTTERSNAP on Unsplash