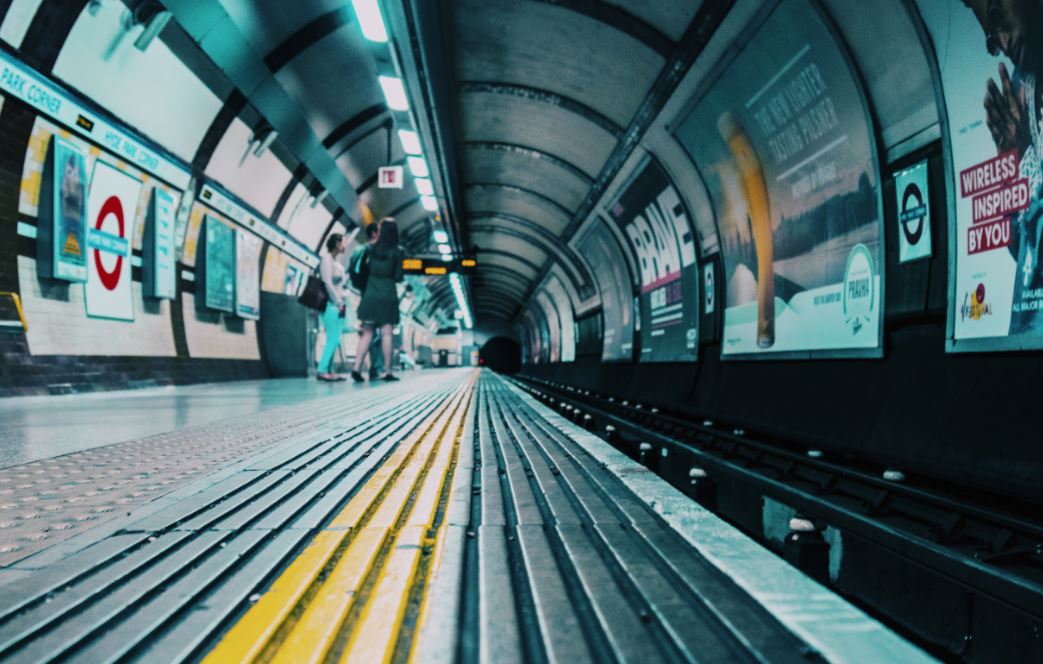 It’s important to know what a boss says when he calls something “not ideal”.  It’s a phrase that can either mean “not the theoretical best solution, but we can live with it”, or, “I do not intend to tolerate this a single second longer than is absolutely necessary”.  David Solomon of Goldman Sachs seems to be in the camp that uses it as an understatement. It's unfortunate, therefore, that "not ideal" is what Solomon thinks of the current work-from-home situation. For anyone who hasn't got the message, Solomon's also described working from home as “an aberration” and “not a new normal”.

For Goldman Sachs bankers who are enjoying the absence of a commute and the opportunity to spend longer in bed, this is bad news. Goldman reached a stage of 25% office occupancy in New York and London last year, but renewed surges in the virus have pushed that down closer to 10%, and so far, the roll-out of vaccine programs hasn’t been fast enough to make a difference.  Nonetheless, Solomon is focused on the prospect of summer reopening. He says there won’t be another virtual internship program and that the analyst class of 2021 will be “inducted into the Wall Street way from their office desk”.

This is a theme that’s been repeated by Jamie Dimon and other senior Goldman bankers too. The belief is that banking is an apprenticeship culture, and that one of the biggest benefits of “personal connectivity” is that younger staff can be directly mentored and learn by watching their olders and betters.  This might make sense for the interns and the analysts. But the people mentoring them are more likely to be happy in their home environment.

Some bankers at the senior Director and junior MD levels might be forgiven for wondering who’s looking after the middle-aged.  It appears that decisions are being made by the most senior executives (for the most part in their fifties and likely to have been vaccinated), for the benefit of the most junior staff (who are very low risk and are quite likely to have caught the virus anyway in their dorms).  The people risking contagion in the new office, however it’s redesigned, are therefore the ones in between.

Given its importance, the belief that bankers gain a productivity benefit from sitting in the same building as one another has had surprisingly little research done on it. Everyone seems to have strongly held views on it one way or the other.  Without wanting to directly gainsay the CEO of Goldman Sachs, it’s noticeable that before the pandemic it was generally held that it was technically impossible and probably illegal for bankers to work from home.  When the pandemic hit, the conventional wisdom switched to believing that it was just about possible but likely to be disastrous for productivity.  At the half year results stage, people were ready to recognize that sales & trading could be done remotely, but that advisory clients would never do deals without face to face meetings.  In the second half, that turned out not to be true either.

Now, the return to the office is being justified on the basis of intangible benefits to a generation who are more experienced and comfortable with online communication than any before. Perhaps Goldman are right, and the gain from serendipitous meetings at the canteen is big enough to offset hours’ worth of commute time.  But also maybe not.

Elsewhere, it’s hard to think that if there’s one person who ought to have been aware of the risks associated with putting your bonus into a tax-efficient movie industry investment scheme, it would have been the Global Head of HR Services at one of the world’s biggest investment banks and wealth management firms.  But apparently no.  Steven White, who had that job at UBS, is part of a group of investors suing the bank after the British tax authorities started denying the rebates.  For their part, the bank is saying that he was “a sophisticated investor with substantial financial experience”, citing the fact that he had been responsible for a CHF14bn in-house asset manager.

White’s LinkedIn page, which includes 14 years at UBS, four years as Deputy CFO of Deutsche Bank infrastructure, several fintechs and a current senior role in consumer finance, also raises questions about the assertion that the sum of money involved (a bit more than $50,000) was something that he “couldn’t afford to gamble with”. Maybe UBS doesn't pay its senior HR staff as well as we thought?

While some bankers are moving from Hong Kong to Singapore to get a little bit further away from the government of China, some are deciding that if you’re in, you might as well be all the way in.  Credit Suisse has moved a team of seven to the mainland and UBS is in the process of relocating several MDs, as competition for advisory market share heats up. (Bloomberg)

Leo Arduini, head of market and securities services for Citi in EMEA, is impressed at the quality of young people these days – “the CVs we attract come with multiple languages, skilled in software development and internships across countries… These kids are so good, it’s shocking how much better they are than myself when I started out”.  (Financial News)

In June of last year, James Velissaris was boasting about strong performance for his volatility fund in conditions when lots of the competition were reporting sharp drops.  The current state of play is that the firm, Infinity Q, has told the SEC it is having difficulties calculating net asset value, and it’s locked him out of trading accounts and placed him on administrative leave. (Institutional Investor)

Jana Hecker has left her post as head of ECM at Unicredit, following the revelation that she had spent time last year arranging margin loans for the family office of the CEO of Wirecard.  It doesn’t like she’s going to get paid for that work either. (FT)

Kevin Sneader’s attempt to make McKinsey a little more rule based and give its partners a little less independence in the kinds of work they take on have not been popular; he’s been voted out after his first three year term. (WSJ)

The food is often terrible, you don’t get to pick your hotel and you might not see daylight for two weeks.  Who would have thought that airport quarantine would have so much in common with being a banker? (New York Times)

Photo by John T on Unsplash