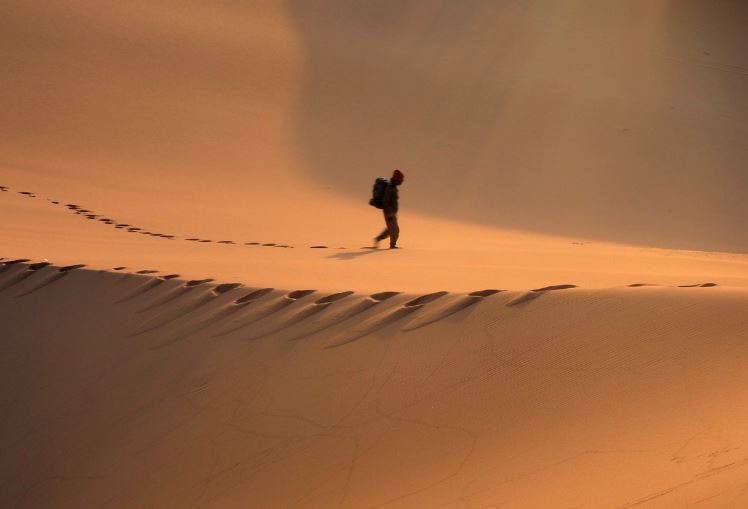 Do you remember Kevin Connors? You may not if you've worked in the City of London for less than six years, but if you were an FX salesman before 2015 his name is likely to be familiar.

Connors was the former global co-head of FX sales at Goldman Sachs until he was removed just before bonuses were paid in 2011 following an unexplained "internal breach." It can't have been that big a breach as he subsequently spent four years as global head of FX sales at Bank of America before leaving in 2016, at a time when the U.S. bank had planned significant job cuts.

Now, however, he's back in banking: Bloomberg reported today that Connors is resurfacing at Nomura. From next month, he'll be the Japanese bank's global head of sales for currencies and emerging markets, based out of London. The role is understood to be newly created just for him.

Connors looks like a big catch for Nomura, where fixed income revenues remained unchanged in the most recent quarter even as rivals increased revenues by double digits in percentage terms. There are suggestions that he could significantly shake things up when he arrives at the Japanese bank. - Connors has a reputation for incredibly hard work. "He's a very driven and successful guy," says one headhunter. "He looks after his guys, and they look after him, but his working style doesn't suit everyone."

Photo by Monica Valls on Unsplash