How self-promoting candidates are outfoxing recruiters and hiring managers 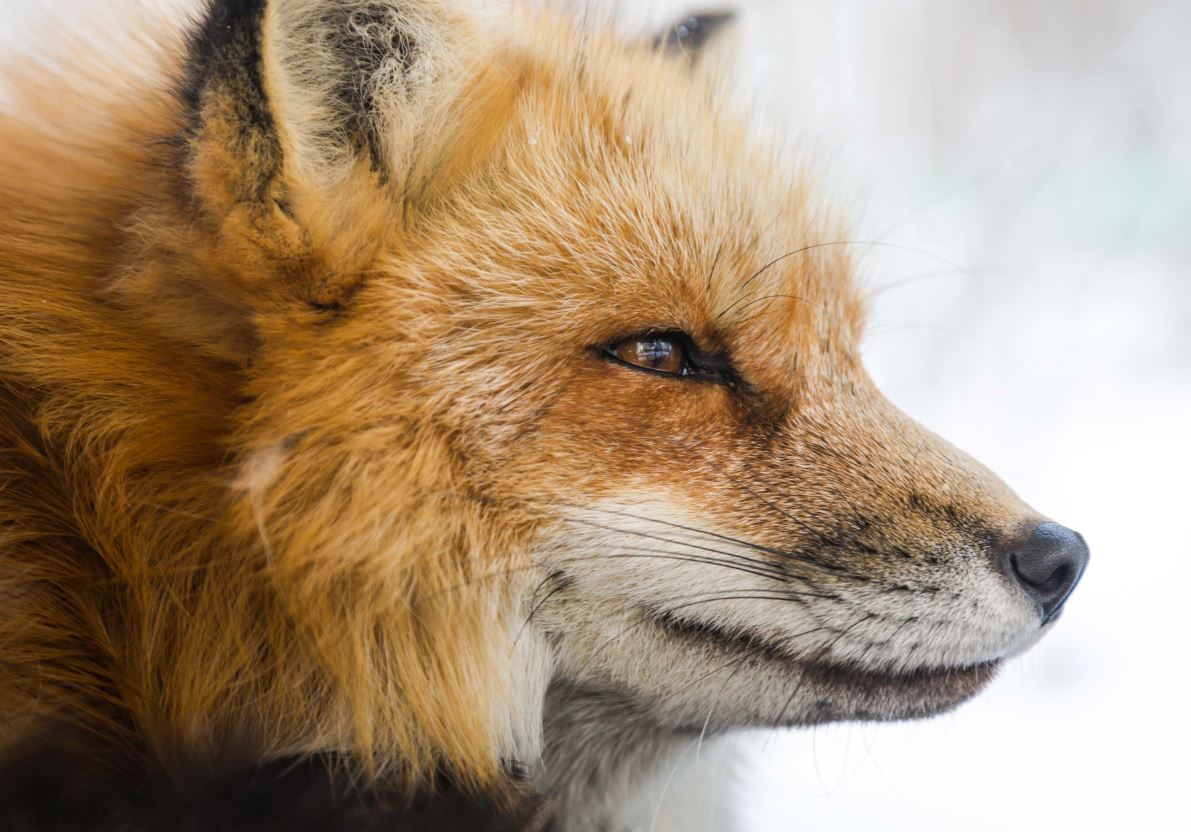 The recent shift to video interviews will only bring substantial benefits to financial institutions if it’s accompanied by a more sophisticated use of competency-based questions, says a former Standard Chartered group head of selection.

“Employers in the finance sector have quickly adapted to interviewing people online. And it’s meant that  international firms can widen their talent pool by talking to people globally without having to fly them in. But I’m not so sure it’s improved the actual quality of the questioning and assessment taking place,” says Henry Chamberlain, who now works as an industrial psychologist and executive coach. “Hiring managers need better interviewing skills; not just better tech,” he adds.

Chamberlain says most interviewers need to improve the way they asked competency-based (sometimes called behavioral-based) questions, those designed to test one or more skills or competencies. “These should be your main tool during the interview – my view on that hasn’t changed in 20 years. The aim is to use past behavior to predict future success, he says.

Many interviewers, however, fall into the easy trap of assessing people according to their confidence rather than their competencies, says Chamberlain. This naturally favors extroverted candidates who enjoy being the center of attention and present themselves well over Zoom. “In industries like banking, candidates, especially graduates, are getting trained on how to come across confidently during interviews. People who tell their stories more smoothly end up being hired, sometimes at the expense of better but more humble people. The danger is that you rush off the video thinking, ‘they were very confident’ and have a bias toward that person based on gut feeling. The candidates’ self-promotion skills stand out, not their real competencies,” says Chamberlain.

Recruiters and hiring managers need to be good at competency-based interviews because they otherwise risk being outfoxed by increasingly savvy young interviewees. “Candidates are upgrading their interviewing skills, so you should too,” says Chamberlain.

Successful competency-based interviews involve listening carefully to a candidates’ response, not jumping to an immediate conclusion, and then asking additional questions based on what you’ve just heard. “Your follow-up questions should be systemic ones that drill deeper into the specific competency. Your focus should be one inch wide but one mile deep,” says Chamberlain. “Not accepting their first answer at face value may go against the grain, but it helps to reduce bias,” he adds.

For example, if an interviewer tells you that they “led a team to success”, ask them for more details about what that meant, and how they achieved it. “Have an idea of what you’re looking for and pursue it,” says Chamberlain.

As an interviewer, Chamberlain likes to use the phrase, “tell me exactly what you did, like I’m a six-year-old”. He says it encourages people to detail their skill set without any unnecessary bluster or self-promotion. “When I ask someone to talk through exactly what they’ve done and assume I have no prior knowledge, the poor candidates won’t lie to me, they’ll just tie themselves up in knots,” says Chamberlain.

Photo by howling red on Unsplash