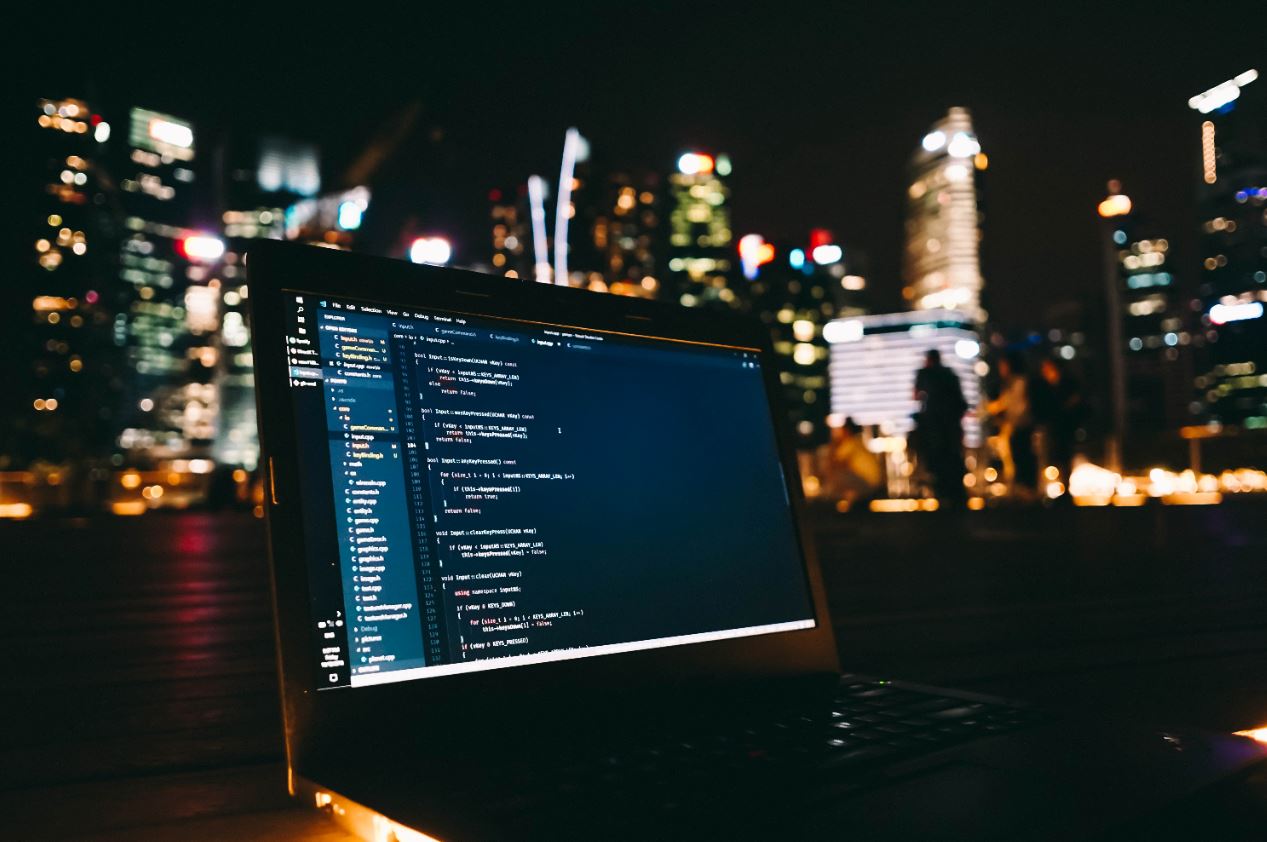 Gagan Mehrotra, a former private banker at Standard Chartered in Singapore, spent about two years at the helm of the tech firm he founded. But he then did something unusual for a banker-turned tech entrepreneur: he returned to the traditional finance sector, even though his startup was rapidly gaining traction in the market.

Mehrotra stepped back from the day-to-day running of Singapore-based payments app SwinkPay in 2019, although he retains a non-executive role, which allows him to network with clients on behalf of the firm. “I enjoyed devoting time to SwinkPay, but I’m not a tech person and it ultimately became a very tech-intensive project. With the doors I’ve opened, I don’t doubt that the product will be a huge success, but there comes a point at which you realise that you’re not adding as much value to the company as you once were,” says Mehrotra.

Last year, Mehrotra set up his own investment firm, Cocogem Fund, in Singapore. “I’ve always loved markets and managing money. I also enjoyed being a private banker because I got to meet successful entrepreneurs. Private banking is a heady cocktail of high finance and fine conversations. I was missing that world. My former clients were still calling me, so I had to go back to wealth management,” says Mehrotra, adding that he chose not to join a large bank again partly because of the increasing compliance demands placed on relationship managers.

Cocogem, an absolute return fund which invest in bonds and equities globally, made its first investments in April 2020 and the fund was up almost 18.3% by year end. It has a single-digit headcount, mainly investment and compliance professionals, and last month hired Terence Tan as a director. Tan has worked in the Singapore finance sector for about 25 years and was at EFG Bank between 2016 and 2020, latterly as regional head of advisory solutions and product management. “He’s able to provide a holistic perspective on the investment journey,” says Mehrotra.

Mehrotra says Cocogem is mainly focused on expanding its product range rather than its headcount. For example, the company helps ultra-high-net-worth families manage their in-house portfolios via Singapore’s new variable capital company (VCC) legal structure. “I’m also going to use my knowledge of tech to build a new fund at Cocogem, which will make extensive use of AI and machine learning. It won’t be a quant fund, but it will deploy tech to bring a lot of variables together to help portfolio managers make smart investment decisions. I think the future of asset management is a marriage between tech and the human mind,” says Mehrotra. Cocogem is currently writing the algorithm, and will then test its AI engine before rolling out a global macro product powered by that engine.

“The biggest learning I’ve taken from setting up a fintech firm is how tech, especially data analytics and AI, can be an enabler for a business,” says Mehrotra. “Bankers thinking about moving into fintech should know that it’s very interesting, but it’s a very long haul. Unless you can cover your personal expenses for five years, don’t even dream about it. Your product should be unique and there should be high barriers to entry. If it’s not unique, someone would have done it and failed, so don’t waste your time,” he adds.

Photo by Sean Lim on Unsplash