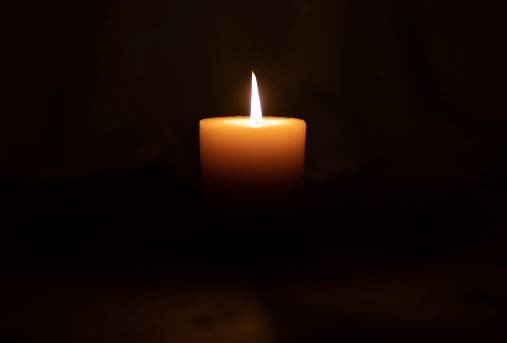 It's understood that Ross Mtangi, one of the top flow derivatives traders in America, has passed away. He is thought to have been aged just 40.

Mtangi joined Credit Suisse in 2018 after a 10 year career at Bank of America Merrill Lynch. He previously spent nearly five years at JPMorgan.

A graduate of Harvard University, Mtangi was lauded as one of the best traders of his generation. Former Credit Suisse CEO Tidjane Thiam described him as a "name in the market” in 2019 when reflecting on the bank's tripling of equity derivative trading revenues under his tenure. He was one of the most exceptional traders at Bank of America for a decade previously.

A rare black trader at the top of Wall Street,  Mtangi described himself as a, "trader, reader, thinker, liberal, rap music listener, progressive action taker" on his Twitter account. He last retweeted a post on March 14th saying, "We have #capitalism on the way up & #socialism on the way down. We should be protecting people, not companies." In October, he wrote on Facebook that he'd be voting for Joe Biden, "against a backdrop of rampant corporate looting, cruel attempts to strip Americans of their healthcare at our most vulnerable time, and outright unapologetic racism."

Sources in the market say Mtangi was, "one of the good guys."

The case of Mtangi's death is unclear. A spokeswoman for Credit Suisse declined to comment. Our thoughts are with his family, friends and colleagues.

Photo by Sixteen Miles Out on Unsplash