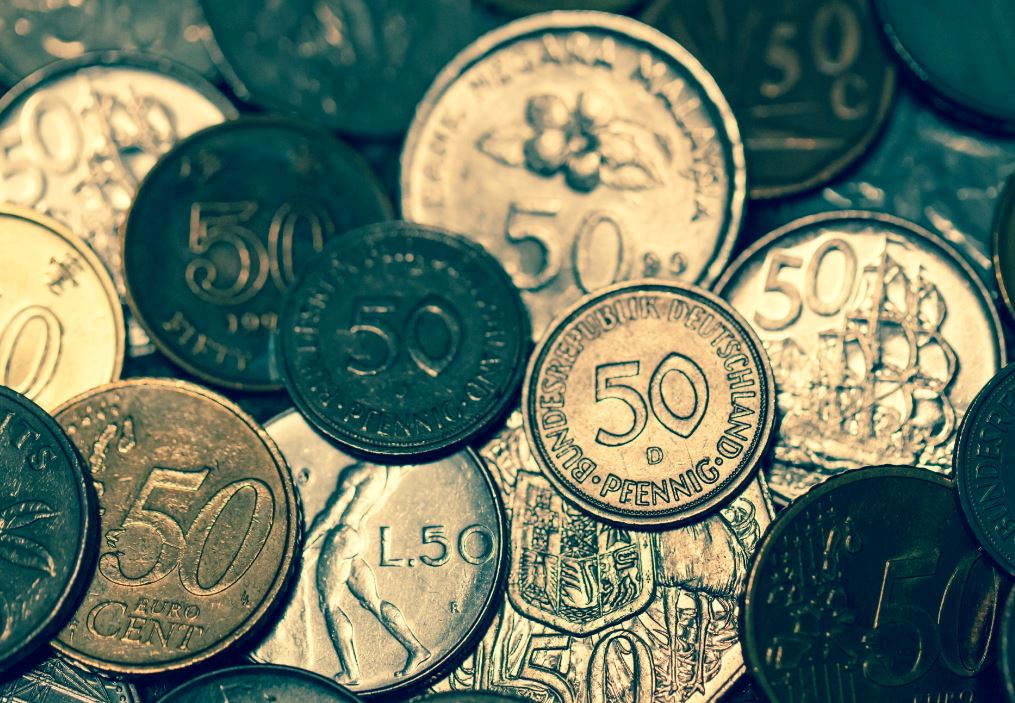 While tomorrow is bonus day at Deutsche Bank, today is the day at SocGen - the French investment bank formerly renowned for its excellence in equity derivatives.

SocGen's enthusiasm for equity derivatives took a knock last year, when its global markets and investor services business posted a €415m loss in the first quarter, followed by a €27m loss in the second quarter.  The culprit was derivatives like autocallabale products (multi-year savings products that can include complicated embedded options to boost investor returns), which suffered when dividends were suspended in the early days of the pandemic.

In August, SocGen declared that it wasn't particularly interested in these kinds of risky products any more. In November, it said it would cut 640 jobs, principally in its equity derivatives business, although most are being made through expensive voluntary redundancies.

Those cuts are ongoing. When SocGen announced its fourth quarter results in February 2021, it said the redesign of its equity derivatives portfolio was "underway." Sources say the bank quite recently cut at least three of four people on a desk of six equity derivative sales people in New York. "The bank just doesn't seem very committed to equity derivatives any more," reflected one insider.

SocGen would contest this. The French bank declined to comment for this article, but it's understood the cuts in America were simply tweaks and that the U.S. equity derivatives business is, in fact, thriving. The bigger concern may instead be in Europe, where headhunters say SocGen's equity derivatives talent is eager to find an exit following the perception that the bank now has a far lower risk appetite than in the past. Some have left already - Thierry Marcolivio, the former head of cross asset institutional sales for Italian clients, went to Unicredit in December; Sebastien Cortez, SocGen's global head of algo execution and quantitative market making went to Jump Trading the month before.

All of this makes SocGen's bonuses today doubly important. If they're bad across the equity derivatives business as a whole, insiders will perceive this as a sign that it's time to take their talent elsewhere. Headhunters say it won't take much for people to reach this verdict: "A lot of people seem keen to leave," says one.

Photo by Photoholgic on Unsplash