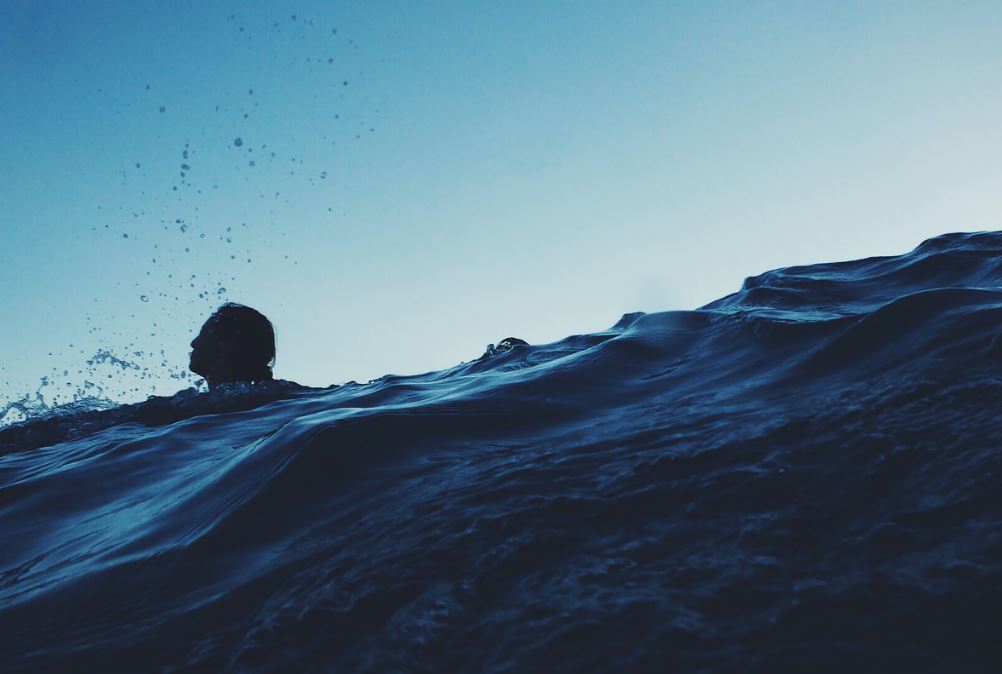 As we reported last week, vice president (VP) level bankers working in M&A and corporate finance can earn £300k+ ($417k) in London, starting from the age of around 27 if they're lucky. While money is no guarantee of fulfillment, compensation at that level should at least ward off financial insecurity. But individual high earnings aren't sufficient to dispel a broader sense of uncertainty, and not everyone working in finance earns like that.

Vice presidents in M&A at major banks are part of a rarefied elite. Research firm Coalition says there are no more than 17,000 people working across all levels of M&A and corporate finance globally. Such jobs are in the front office, and they are typically outnumbered by at least two to one by lower paid jobs in the middle and back office, like risk, compliance, technology and audit.

The Financial Times has been speaking to people in these less prestigious jobs, for whom life is more of a struggle. One, 34 year-old Akin Ogundele, a project manager for a brokerage group, says he feels stuck: eight years into his career, he still can't afford to buy a house in London, and with a young family he can't save money fast enough for a deposit. While colleagues receive lump sums from parents to help them buy homes, Ogundele said he doesn't have a "bank of mum and dad." Equally, he's afraid that he won't be able to provide a deposit for his own children when the time comes: "If I carry on the way I am, I’m not sure what I’ll be able to pass down.” Life feels precarious.

However, Ogundele almost sounds optimistic compared to Killian Mangan, another of the FT's interviewees. In his 20s, Mangan works for a central bank - a role that should surely bring all the comforts and security of working for the state, but which doesn't seem to. “I sometimes have this feeling that we are edging towards a precipice, or falling in it already,” Mangan told the FT of his generation. "We are drowning in insecurity with no help in sight”.

Even the most aspirational roles in finance aren't guaranteed to offset the pervasive social malaise. The FT also spoke to a 30-something working in private equity who said his generation are like the most junior tranche in a collateralised debt obligation. “The space I feel I occupy in the sociopolitical order is akin to being the first loss tranche in the debt stack. - Whenever anything bad happens I have no doubt that, because we lack political and economic clout, we will be left holding the bag....”

All of this might explain why junior bankers submit to working long hours, and why they feel simultaneously exploited and burned out. As today's juniors line up to complain about their working conditions, however, a queue of older bankers who've been there and done it in the past, and who insist that good things can come of 100 hour weeks is emerging. In this queue is Jared Dillian, a former Lehman Brothers associate turned columnist at Bloomberg News.

"I was physically prepared for what was going to happen, but I was not prepared for the psychological stress," says Dillian of his time at Lehman, which he says left him exhausted and with OCD. "When Lehman went bankrupt in 2008 and I was suddenly out of a  job, every cell in my body told me that I could not work another day. I had burned out."

Despite this, he's firmly of the opinion that he 'wouldn't change a thing' and that Nietzsche was right about things that don't kill you.  "Life isn’t about the avoidance of stress; when we feel stress, we experience personal growth. When we push ourselves to our limits, and we come out the other side, we flourish," says Dillian. "When I’m on my deathbed, I won’t regret all the time I spent working; I will regret all the time I spent watching television. If you’re doing what you love, then you’re not conflicted about work-life issues...."

JPMorgan, and Goldman Sachs are among the banks asking the British government to open a New York to London business travel corridor to streamline travel. (Financial News)

Europe's largest banks want to cut business travel by 50%. “I think people don’t see the point of doing everything they were doing before. Flying out for a one-hour meeting and coming back, for instance. These things will disappear.” (Financial Times)

Credit Suisse bankers prepared a presentation in January 2020 pitching for work on a Greensill IPO. They described the company as “once in a generation” opportunity, that “any growth investor must own”. (Guardian)

Some of Credit Suisse's largest shareholders want to remove Andreas Gottschling, a 53-year-old German who has served as chair of the risk committee since 2018. (Financial Times)

Senior technology professionals complain of the impossibility of ever switching off. "The work brain doesn't really stop, even when you're on vacation from your actual job. That kinda sucks, and we need to be more careful about it." (Twitter)

Blackstone is opening an office in Israel. (Bloomberg)

A Japanese man dated 35 women simultaneously and gave them all different dates for his birthday. (Yahoo)

Photo by Li Yang on Unsplash