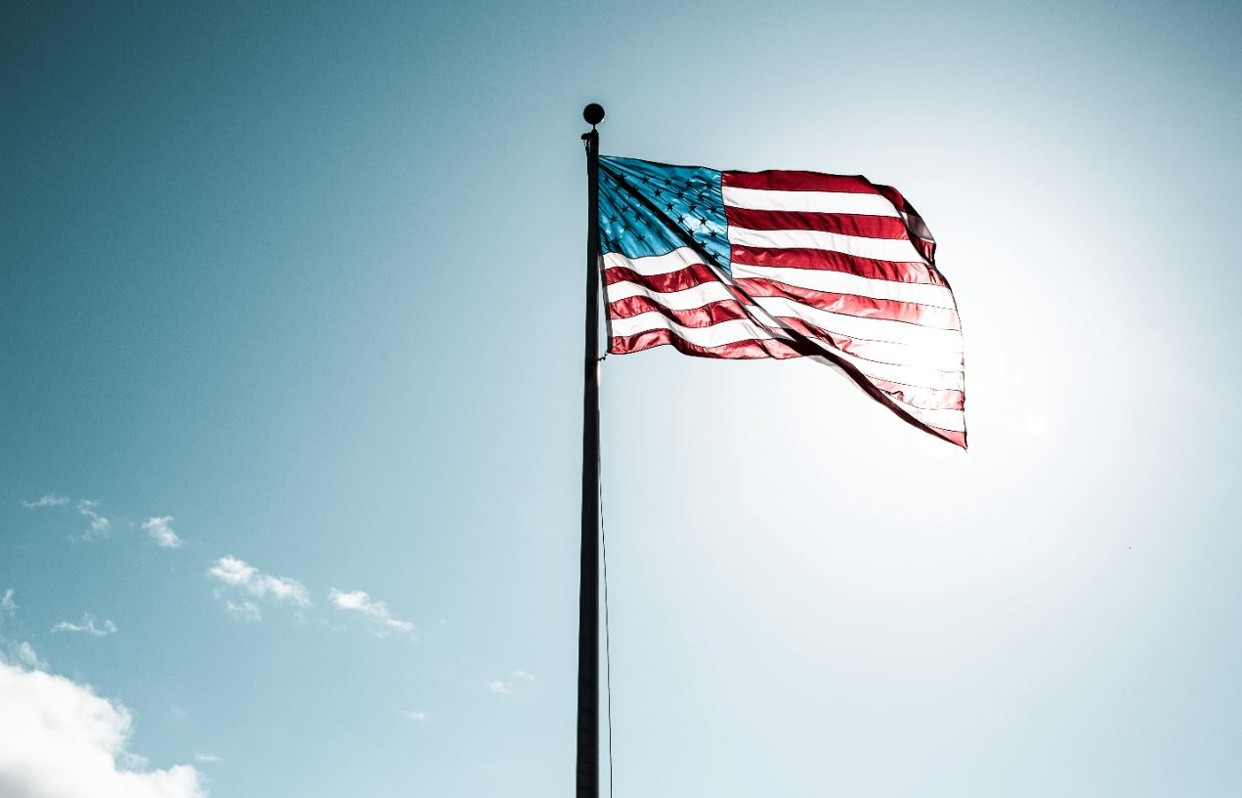 Bank of America’s equity capital markets division was the group’s star performer, with underwriting soaring by 218%, but that was less than peers in a bumper quarter for ECM revenues, which were turbo-charged by the boom in business with special purpose acquisition companies (SPACS).

But while BofA’s advisory bankers enjoyed a fee bonanza, Citi’s M&A revenues fell by 27% to $281m. Citi, however, made money from the SPAC boom, with ECM revenues jumping 386%, the biggest of its peer group so far.

Citi’s FICC business went into reverse, with revenues dropping 5% compared with the first quarter of 2020 as rates and currencies fared badly.

However, the bank’s hiring spree in equities seems to be paying off as trading equity revenues increased 26% to $1.5bn, driven by strong performance in cash equities, derivatives and prime finance.

Overall, revenues within Citigroup’s institutional clients group (ICG), which houses its investment banking and global markets divisions, fell 2% to $12.5bn. On a regional level, Citi’s EMEA business was the stand-out performer in ICG, with revenues rising 7%, compared with a 1% fall in the US and a 7% drop in Asia.

ICG operating expenses increased 8% to $6.3bn as the bank hiked pay and invested more in improving its risk and controls, which were identified as a weakness under former CEO Mike Corbat, who was succeeded by Jane Fraser last month.

Debt capital markets revenues grew by 6% at Bank of America and 4% at Citi, paling by comparison with Goldman Sachs and JP Morgan, which posted rises of 51% and 17%. Equities trading revenues were a record for Q1.

Photo by Justin Cron on Unsplash