Brevan Howard is hiring ex-consultants for a principal investments fund 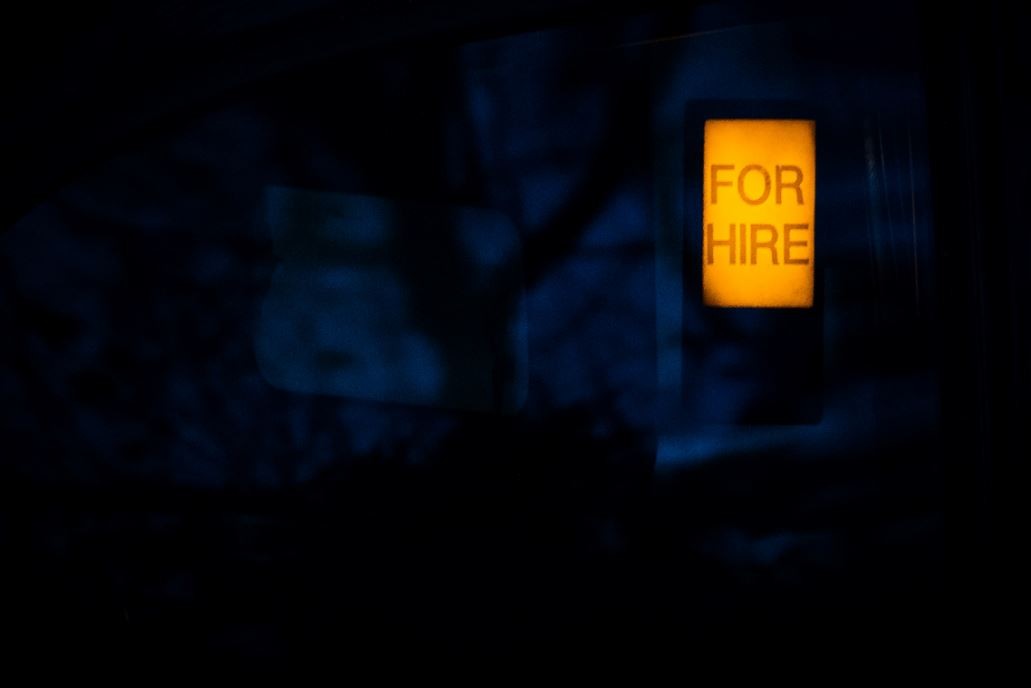 Five months into the role, Sharma appears to be adding to his team. - Brevan just recruited Giulio Vietti, also to work on principal investments. Like Sharma, Vietti has a consulting background: he latterly spent a year and a half at Boston Consulting Group after spending a similar amount of time at Morgan Stanley and nearly two and a half years at Bank of America.

Brevan Howard declined to comment on the hires or its apparent creation of a principal investments team. One headhunter working in the area said principal investments is a vague phrase that can apply equally to prop trading as to direct lending, and capital solutions and private equity investments. However, the fact that Sharma and Vietti don't have trading backgrounds suggests they're more likely to be involved in the latter than the former.

Brevan Howard isn't thought to have been involved in direct lending/principal investments previously. In February, Aron Landy, chief executive officer, told Bloomberg the fund is shifting away from being a macro-focused hedge fund to a broader financial services organization.

Photo by the blowup on Unsplash