Brexit bankers must rotate around EU in search of tax breaks 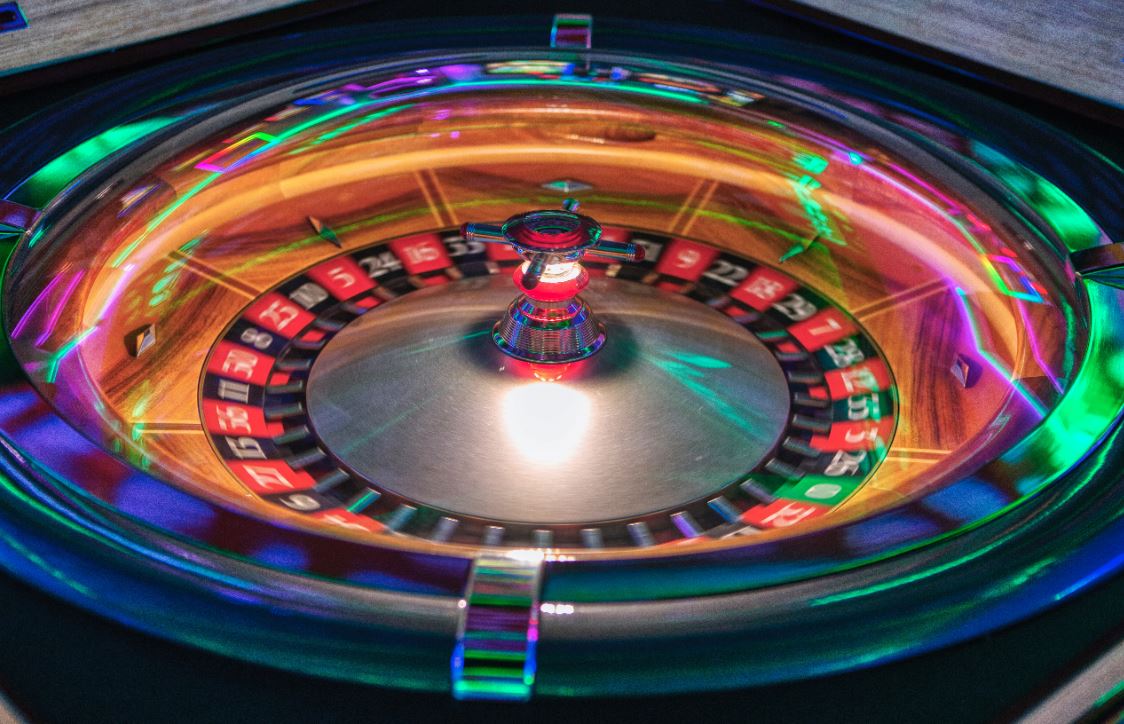 If you thought most bankers moved out of London last year ahead of Brexit taking place on 31st December 2020, you haven't been paying attention. While hundreds of people have already moved to the EU, plenty more have yet to leave London before the end of 2021.

As we reported yesterday, the pressure to get out of London is said to be behind resignations at banks like JPMorgan, where traders asked to move to Paris are quitting for opportunities elsewhere in the City. The problem, according to both headhunters and those affected, is that a move to Europe can create a snowball effect with negative career implications for years to come.

Paris moves are a case in point. In the short term, a move to the French capital can be highly advantageous from a tax perspective. The French  'impatriate tax regime', introduced in 2008, allows for bonuses to be taxed at a flat rate of 30% and for newly settled London bankers to avoid the French wealth tax on properties owned outside of France. It also means that bankers who are tax residents in Paris and who return to work in London occasionally can avoid income tax altogether for their work in the UK.  - “If you're a banker working for a French entity and are a French tax resident eligible for the impatriate regime, time spent working in the UK for business trips can be tax-free," explains Bernard Oury, a tax specialist at EY in Paris. "You may not be taxed under UK tax regime, and the impatriate regime also allows you to exclude overseas work days from French taxation, potentially subject to a limit of 50% of total compensation.”

Predictably, this loophole has not gone unnoticed by banks, some of which are reportedly already bringing newly French-domiciled employees back to London for work every few weeks so that they can benefit from the tax upsides.

However, the French impatriate regime also has some very serious disadvantages. "The impatriate tax regime is applicable for the year of arrival and for the eight following years, as long as you stay with the same employer," says Oury. "If you have a banker working for Goldman Sachs who moves to JPMorgan, he or she will lose the benefit of the regime."

In other words, a banker who leaves JPMorgan London to work for JPMorgan Paris, will only benefit from reduced taxation on offer in France if he or she remains with JPMorgan for the full eight years for which the scheme is available. "I have seen bankers asking new employers to be compensated for their loss of the regime," says Oury. Nor can a banker in France simply move back to London and then return to France with another employer soon after: "The impatriate regime is only available to people who have not been French tax residents in the previous five years: if you want to benefit from the regime a second time, you will therefore need to spend at least five years working outside of France,” Oury adds.

It's not just France. Italy, Sweden and Spain are also among the EU countries offering preferential tax treatment to incoming bankers. The schemes are all time-limited, are typically tied to particular roles, and can't be repeated within at least five years.

The danger, then, is that having moved to Europe after Brexit, bankers find themselves either tied into particular roles, compelled to skip from country to country is search of the tax breaks, or obliged to pay higher rates of European income and often wealth taxes.

This is compounded by EU financial services job markets which are often less liquid than London's. In Germany especially, for example, notice periods mean bankers can only resign at certain times of year and that new roles are harder to come by. For people who've worked in the comparatively benign environment of London throughout their careers, the combined impacts of the tax regimes and an illiquid job market are a source of deep concern.

"People are really resisting making the move," says one London fixed income headhunter. "A lot of people at VP level especially are feeling vulnerable and don't want to leave. They can see that once they're in Europe, it's going to be much more difficult for them. We already have people approaching us from Paris who are asking us to find them jobs elsewhere in Europe because they can't stay in France for tax reasons."

Photo by Adi Coco on Unsplash