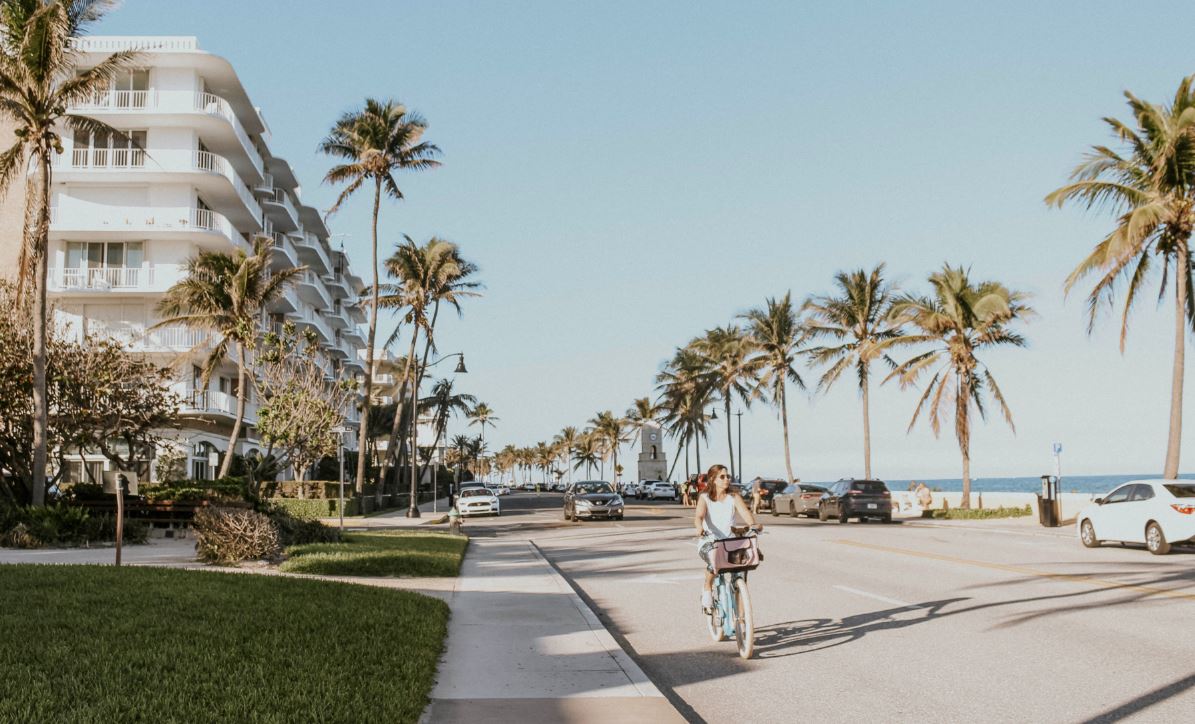 It's not just Millennium, Citadel, Point72, Elliott, Balyasny and others - hedge fund Schonfeld is also expanding in Miami.

Lancaster is reportedly joining Schonfeld with a team of 11 people from his most recent employer Matador Investment Management. We understand that he's also expected to hire externally.

Schonfeld opened an office in London in January 2019. It's also had an office in Coral Gables Miami since 2018, but is understood to be looking at expanding that. Schonfeld recently posted a job advert for a director of recruiting in Miami, which was subsequently taken down, seemingly in the absence of an official announcement.

Presumably Lancaster is also equipped with property in the vicinity. He only joined Matador in January 2021 and was on gardening leave from Citadel for a year before that. As we reported earlier this month, Lancaster spent his gardening leave penning a novel about the life of a macro hedge fund manager. In this novel, his fictional protagonist moves to Miami and lives in a flat in a condo on Sunny Isles Beach. "They call it Billionaires Beach," says Lancaster's portfolio manager (PM). "There’s a Zuma, Hakkasan, and Nobu nearby, so I feel at home. Well, at least I will once they open..."

With Schonfeld one in a long line of hedge funds expanding Miami offices, people are pointing to the "huge presence" of hedge funds and related staff in Florida. Most funds are understood to be starting their local offices with technologists, meaning it's not just analysts and PMs who are in demand in Florida now.

Photo by Tessa Wilson on Unsplash