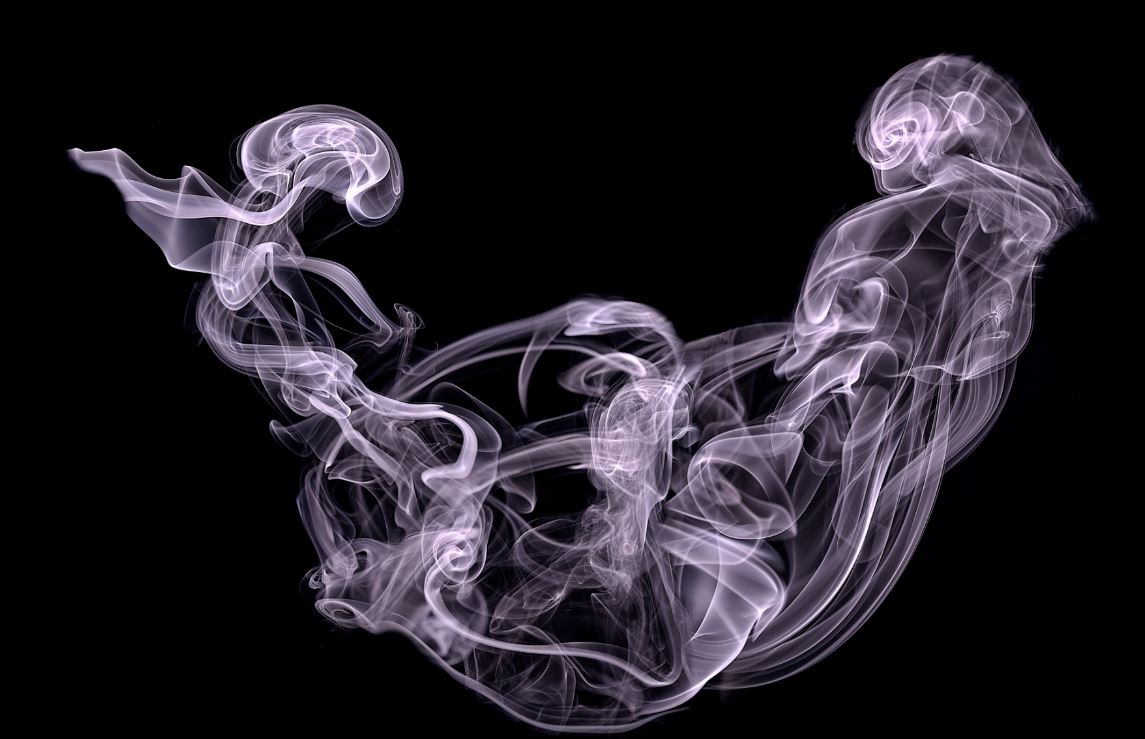 However inept your analysts are, however badly the summer intern messes up a model, however infuriating it is when someone refuses to respond to requests after 7pm, do not on any account send them an email expressing your frustration in capital letters.

As we reported earlier this week, a vice president sent an all caps email described by some as "brutal" but by others as tame, to a group of analysts who failed to follow his suggested mark-ups. In a separate area of the email, unseen by eFinancialCareers, it's understood that the VP suggested that one or more of the analysts who failed to follow his commands should lose their jobs.

The incident is understood to have unfolded in an investment banking team at RW Baird, the independent U.S. investment bank. Days after the email was sent, Baird has parted company with the VP concerned.

"We can confirm the individual is no longer with the firm," said a Baird spokesperson. "Beyond that, we don’t comment on personnel matters."

Unconfirmed reports suggest that the VP was let go in order to maintain Baird's reputation as a good place to work.

As we reported last year, a banker at a well known boutique investment bank sent his team an email at 3am asking why they weren't responding to his queries. Last time we looked, he was still in his role.

Photo by Robert Zunikoff on Unsplash