Bankers are traveling again, and hiring might slow down 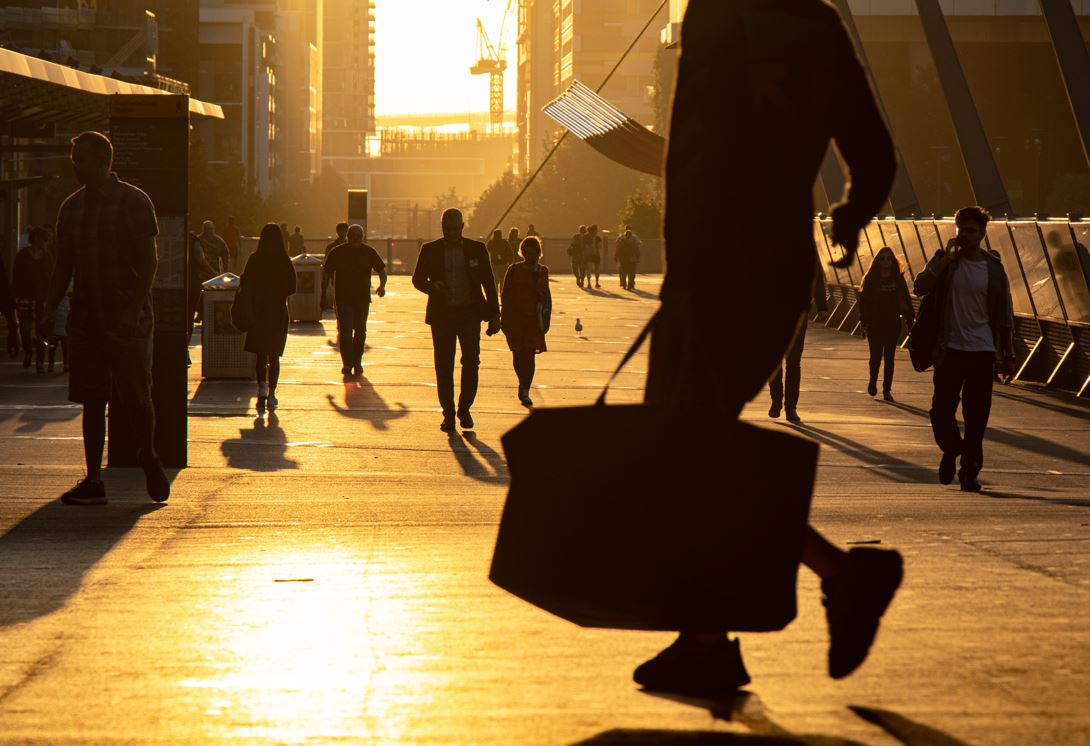 If you're in an airport this summer, you might encounter a newly unfamiliar sight. Senior bankers who spent the pandemic hunkered down in country homes are back on the road. The peripatetic managing director (MD) is a thing again.

Some MDs have been traveling for at least a month already. Drew Goldman, Deutsche Bank's global head of investment banking advisory and coverage, said in May that he was "back on the road seeing clients," and that it was "so good" to be doing so.  Tyler Dickson, Citi’s co-head of global banking, capital markets and advisory, said earlier this month it was time to get back on the road and “engage more directly with clients” now that “the vaccines were flowing.”

Traveling about on expenses has certain lifestyle and psychological benefits, especially if you're habituated to eating on room service and unused to spending a large amount of time at home. - "I used to travel every week. I'd always be in Asia or America, and suddenly I'm here in front of the PC all day," one executive director confided in March 2021."It's been very hard on my mental health."

However, with senior staff traveling again, mid-ranking bankers and recruiters are anticipating a change to timbre of the overheated hiring market, and to the amount of work being dumped on juniors. "Bankers are back to traveling, and it's slowing down production," says one finance recruiter in New York City. Time spent travelling is mostly unproductive, he adds: when senior bankers are sitting at home, they can have endless Zoom meetings with clients and then ask juniors to put relentless pitches together as a result.

"The massive gains in revenues have come on the back of blood, sweat and tears," says one vice president in New York City. "The extra time we gained from working remotely has simply gone into additional work and this has helped drive revenues across the industry. But everyone's bleeding and everyone's burned out. Working from home has been more intense for everyone, including MDs - it's not just juniors who've been pulling all-nighters."

From this perspective, the resumption of travel and the return to the office has the potential to prompt a reversion to normal working practices and maybe even to more normal levels of work. At $60bn in the first half, investment banking fees were at record levels, but there were also signs that areas of the market are softening - European investment grade bond issuance halved compared to 2020, for example.

As normality returns, some are suggesting that workloads will fall and that the need for hundreds of additional junior bankers will subside. Others are not so sure. "There will be a huge talent war for 18 months," says Stefan Pillinger, managing director of search firm Pinpoint Partners. "Banks are bidding-up, there simply aren’t enough candidates togo around, and the banks losing candidates have to rehire. It will be like this until summer 2022."

Photo by Mitchell Luo on Unsplash