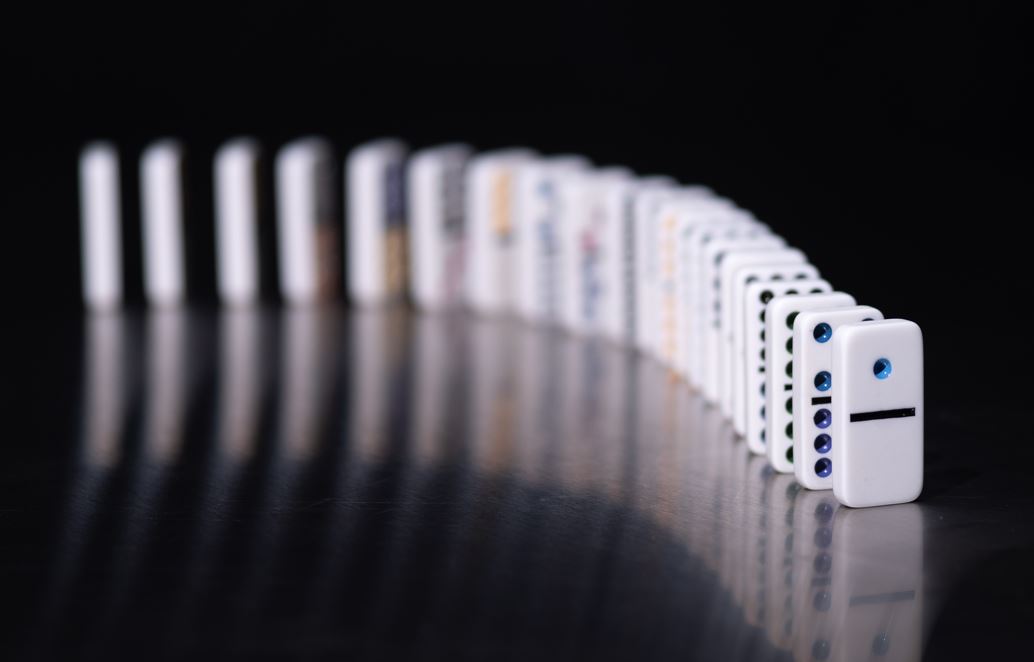 Barclays is following JPMorgan and increasing salaries for its investment bankers.

The Litquidity Instagram account reported this afternoon that Barclays is increasing pay for analysts, associates and vice presidents globally by 17%.

This means that, as at JPMorgan now, Barclays' first year analysts in the U.S. will be on salaries of $100k following a $15k hike. Associates and vice presidents are reportedly getting $25k salary hikes.

Barclays didn't respond to a request to comment. Until now, the British bank had simply said that analysts and associates should stop working between 9pm Friday and 9am Sunday (unless they were on live deals),and that juniors should disconnect from work for two lots of five days each year.

The British bank is the latest in a succession of firms to offer increased salaries to junior investment bankers following a year and complaints of exhaustion. The pay rises mean the standard starting salary for an analyst on Wall Street has effectively become $100k.

While banks appear to be submitting one by one to pressure for increased base pay, Goldman Sachs is still holding out and keeping junior banker salaries steady. Goldman is due to pay analysts bonuses in August, and its juniors are hoping to be rewarded then instead.

It's not clear whether Barclays' pay rises will be in lieu of bonuses. The British bank usually pays its analyst bonuses in winter, so it will be a while before its most junior staff find out. Earlier this year, Barclays increased the average bonus for top performers in its investment bank by 20%.

Photo by Tom Wilson on Unsplash