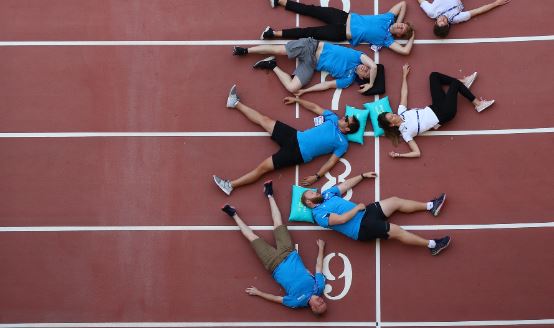 If you haven't heard about your Credit Suisse retention bonus by now, you're almost certainly not getting one.

Insiders at the bank say the bonus recipients received letters outlining the bonuses late last week. Given the small number of people benefitting from the additional payments, they were told not to discuss the issue internally.

As we reported previously, the bonuses - which are being paid in July 2021 - duplicate the entirety of the bonuses paid by Credit Suisse earlier this year, but are entirely in stock with no cash portion. Recipients will therefore receive two bonuses within a six-month period.

Credit Suisse declined to comment on the additional payments. Recipients said they're deferred over three years, but don't come with the performance conditions associated with some of the bank's share awards, which specify that divisions must make a profit and positive return on equity for the shares to pay out in full.

Senior Credit Suisse bankers who didn't get the bonuses said very few seemed to have been awarded, especially in London. "They almost all went to the U.S.," said one London MD.

Business Insider calculates that nearly 50 senior people have left Credit Suisse in the past few months. Some left at the bank's behest. Many left of their own accords.

Photo by Sam Butcher on Unsplash