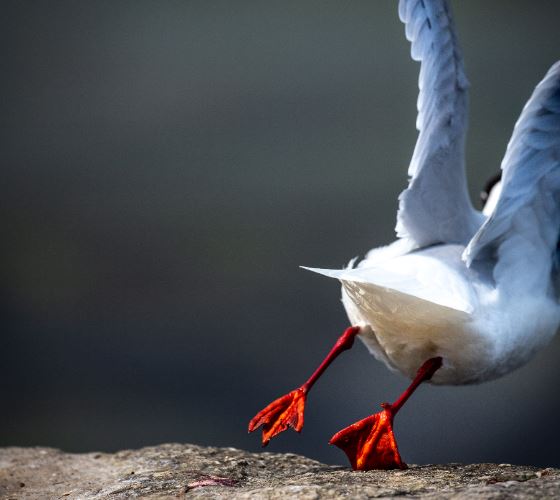 This seems to be the month for heads of architecture to leave investment banks.

Yesterday we reported that John Smith, the head of architecture at Deutsche Bank, left after just four months for a IHS Markit's Markitserv business. Now it seems that Gavin Leo-Rhynie at JPMorgan is also off to destinations unknown.

Leo-Rhynie joined JPMorgan's New York office in January 2020 after a near 26-year career at Goldman Sachs, where he was latterly head of platform technology. JPMorgan declined to comment on his exit, but we understand that he resigned last Friday.

Leo-Rhynie didn't respond to a request to comment on his disappearance, but it is likely related to January's exit of Mike Grimaldi, the former chief information officer for JPMorgan's corporate and investment bank.  Grimaldi, who was said to be retiring, now describes himself as an independent advisor on LinkedIn, and is based in London. Grimaldi was replaced as head of technology at the investment bank by Eisar Lipkovitz, the head of the RideShare business and executive head of engineering at Lyft, who arrives this month; curiously, Lipkovitz has no prior banking or trading technology experience.

Grimaldi and Leo-Rhynie worked together at Goldman, where Grimaldi also spent over decades of his career. Leo-Rhynie was his hire, and may therefore have exited (voluntarily or otherwise) following the disappearance of his internal champion. His is the latest in a succession of senior exits from JPMorgan's technology function, with Peter Jepson, head of equity derivatives technology at the bank in London, also going to Citi in February.

Have a confidential story, tip, or comment you’d like to share? Contact: sbutcher@efinancialcareers.com in the first instance. Whatsapp/Signal/Telegram also available. Bear with us if you leave a comment at the bottom of this article: all our comments are moderated by human beings. Sometimes these humans might be asleep, or away from their desks, so it may take a while for your comment to appear. Eventually it will – unless it’s offensive or libelous (in which case it won’t.

Photo by Ben Wicks on Unsplash