The precarious position of bankers on H1B visas 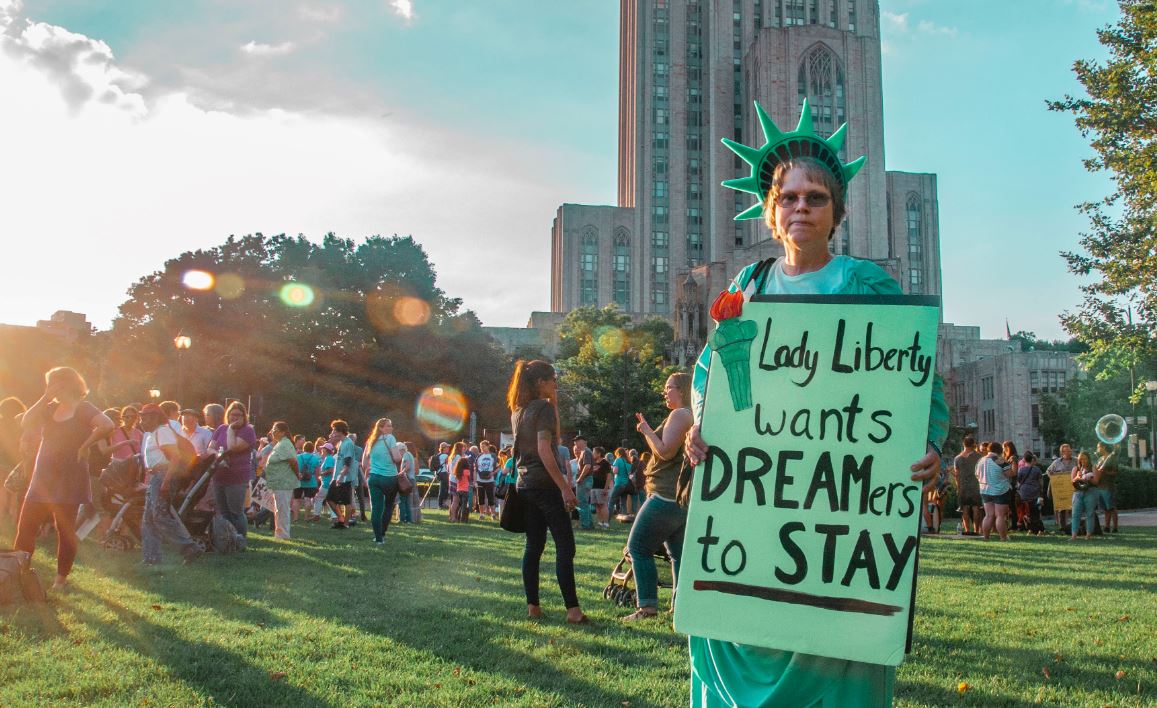 Since President Trump's H1B visa ban expired in April 2021, things should in theory be looking up for financial services employees looking to enter America on H1B Visas. In reality, things are still tough - especially for H1B visa holders who've travelled back to India to care for sick family members during the pandemic. But even without COVID-19, life is hard as a highly skilled immigrant in America.

Dr Marcela F. González, a sociologist and researcher at the City University of New York has just published a paper on the problems faced by highly skilled immigrants to the U.S. In it, she highlights the toll taken by the precarious working conditions created by the U.S. visa system.

González conducted 30 semi structured interviews with highly skilled immigrants, many of whom were working in the U.S. under the H1B visa system introduced in the 1990s. H1B visas are subject to various contingencies, including an annual cap of 65,000 plus an extra 20,000 for graduates of U.S. universities, and are allocated randomly via a computerized lottery. Individuals who've come to the U.S. on H1B visas can apply for legal permanent residency, but González notes that this can be a challenge for those from China, India, the Philippines and Mexico, who are typically placed on waiting lists because the U.S. permanent immigration system doesn't allocate more than 7% of permanent visas to individuals from any one country.

As a result, many of those in the system have experiences similar to Facundo, a financial services professional interviewed as part of the study. When he completed his Master's degree, Facundo told González that he had problems finding a U.S. job that would sponsor the H1B visa, despite having worked in finance previously and already having international experience. After multiple interviews with companies that declined to sponsor him, he was finally compelled to accept a position "below his skills, work experience and with a low wage."

González suggests Facundo's experience is typical. Her interviews suggest that highly skilled immigrants to the U.S. are beset by numerous difficulties, including poor pay for their roles, anxiety, depression and isolation from their families. Like Facundo, she says many face problems finding new employers to sponsor their H1B visas, and therefore end up attached to a particular employer that is able to pay less than the market rate.

While native U.S. employees are able to focus on salary and bonus negotiations when changing jobs, Facundo says highly skilled immigrants on H1B visas end up spending much of their team negotiating their legal status instead. "This was mentioned by many of my interviewees," she says. "The immigrant's legal status, the availability of sponsorship and under what conditions, payment of visa or legal fees, were all questions introduced into the hiring process, or after the immigrant began to work and needed to apply for a new visa."

To complicate matters further, González says many immigrants end up rotating between different visas, each with their own restrictions. - People who studied in the U.S. start on OPT visas, then switch to H1B visas and can then apply for permanent residency (subject to country restrictions). People who come to the U.S. to work without first studying in the country start on J1 visas and then move to an H1B visa before attempting to convert it into permanent residency. She says the varying restrictions "put immigrants under constant legal control and scrutiny," and contribute to their anxiety and precariousness.

Ultimately, however, things worked out for Facundo. After one year in his underpaid role, González says he moved to a new company that sponsored his H1B. This represented, “being promoted four work positions,” in a single job move.

Photo by Maria Oswalt on Unsplash