Why interns are better off in Hong Kong than Singapore 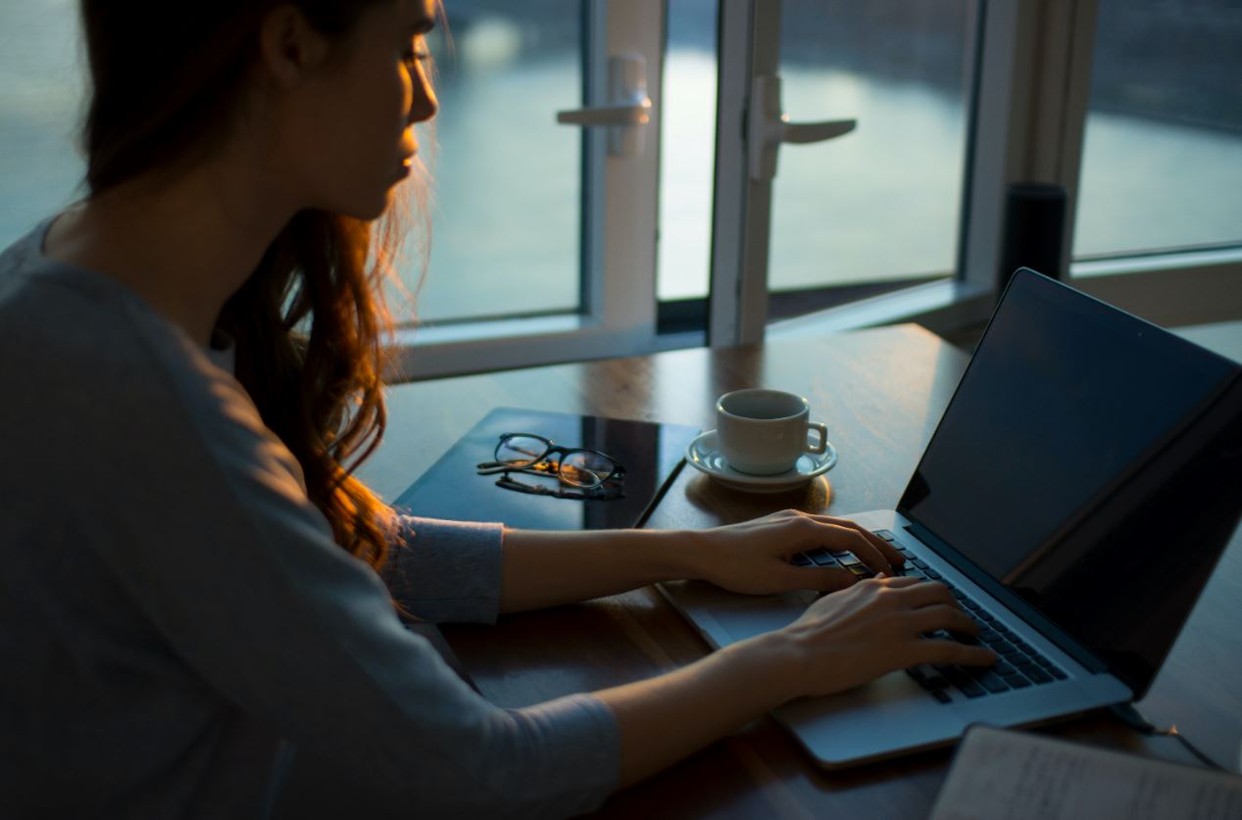 Interns in Singapore are mainly working from home this summer, while their counterparts in Hong Kong are reaping the rewards of being in the office.

Many Singaporeans returned to the office earlier this year, but this trend ground to a halt last month as the government imposed restrictions to stem a spike in Covid cases. While some of these have since been rolled back, working from home still remains the default and there are limits on office occupancy rates, so banks have been forced to make their internships either fully or overwhelmingly  virtual.

In Hong Kong, by contrast, many banks are encouraging all staff back to the office, including interns. “I’m enjoying my virtual internship and it’s very well organised, but yeah, it would be better in person,” says an intern at a global bank in Singapore. “I think we miss out on some of the interaction, both socially and also not being able to pick up stuff by osmosis from listening to peers in the office. Given a choice, I’d rather be doing my internship in HK – those guys will probably end up having a better learning experience,” he adds.

A spokesperson for Goldman Sachs confirmed that its Hong Kong programme is office-based, while its Singapore one is online. Citi announces earlier this month that it is allowing summer interns in Hong Kong, China and Korea to do their internships in the office on a voluntary basis. Internships across its nine other markets in Asia, including Singapore, remain fully virtual. We understand that Nomura’s internship in Hong Kong is office based.

At BNP Paribas, “HK interns can and will work from the office (abiding by all of our social distancing rules), and in Singapore they will come to the office for onboarding, a meet-and-greet and some technical aspects, but they’ll work from home mostly, due to limits on the number of staff allowed in the office,” says a spokesperson for the French bank.

Morgan Stanley’s Hong Kong and Singapore intern programmes have been “set up in a hybrid fashion”, says a spokesperson. They are “fully virtually and in-office capable, with us looking to bring interns onsite where return-to-office allows”, he adds. For Hong Kong, the US bank expects interns “to be more in the office than out”.

Standard Chartered’s Singapore internship programme was designed for hybrid working (allowing people to divide time between home and the office). But because of recent Covid restrictions, most of its interns are currently working from home, says a spokesperson. Societe Generale’s interns in Singapore are also WFH, the bank confirmed.

While some banks hold out hope of allowing more office working in Singapore, if government rules are relaxed, others are simply staying virtual for the whole summer. “The summer internships in Singapore – which are ongoing until July – are fully conducted online. Interns were given online access to a virtual work desktop that they accessed on their personal laptops. Local induction and their internships were fully virtual,” says a spokesperson for HSBC.

Barclays said that due to the pandemic, its current global approach for internships is that they are fully virtual. "Yet we continue to review the changing situation on whether candidates in Hong Kong and Singapore can come into the office once it is safe to do so.”

Photo by Thought Catalog on Unsplash