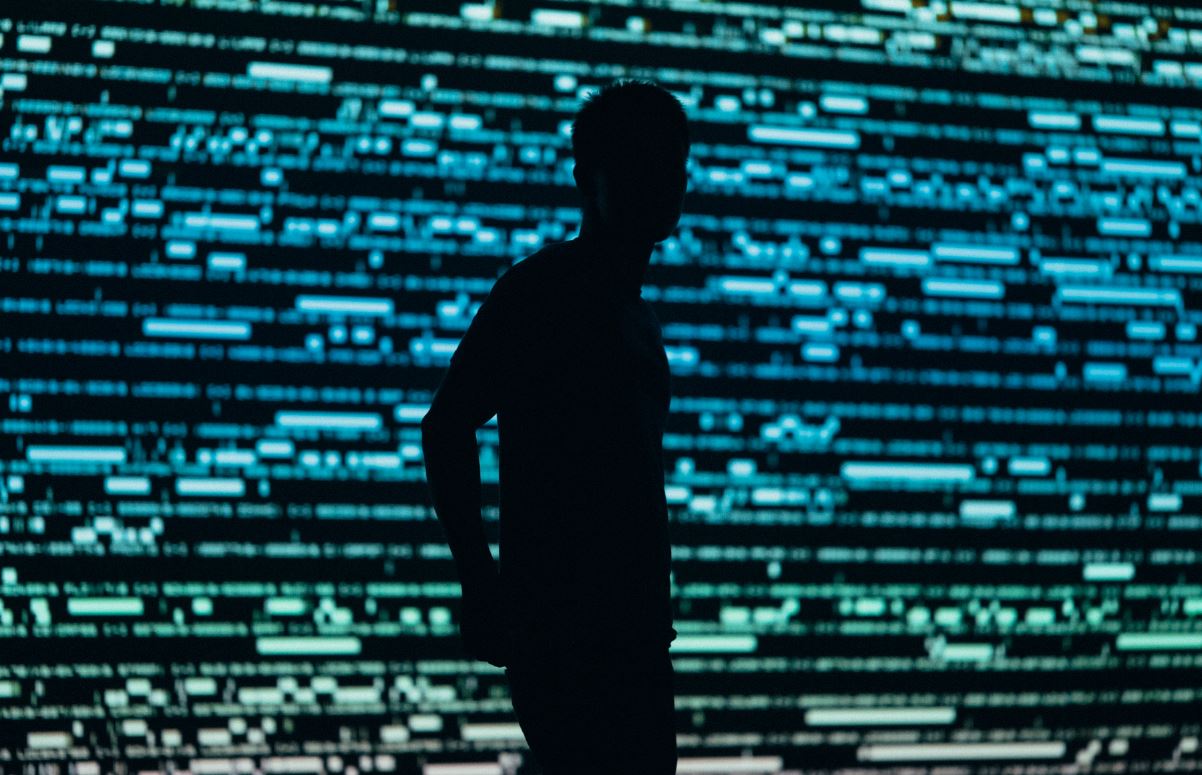 Messages sent via WhatsApp are firmly established as a potential source of incrimination for bankers and traders thoughtlessly firing-off a few client comments and emojis to friends. - Just ask the Morgan Stanley traders fired last October, or ex-Jefferies banker Christopher Niehaus, who was fined £37k ($52k) for boasting about the potential for an M&A deal to pay off his mortgage.

In the past, however, it's been possible for some people to avoid death by WhatsApp message simply by deleting any inappropriate messages and claiming innocence. JPMorgan seemed to have these people in its sights with a memo sent last Friday.

The memo, which was reportedly sent to JPMorgan's 'traders, bankers, financial advisers and even some branch employees', requested that they spend some time (potentially rather a lot, presumably over the weekend) scrolling through every single message they've sent or received on WhatsApp and other messaging systems for the past three years, and saving any 'related to work.' The memo warned that failure to comply could lead to "consequences" from the bank's legal team. The edict seemingly applied to messages sent on personal as well as work devices.

The implication would seem to be that JPMorgan's next move will be to ask its people to submit all the messages they isolated in order that they can be at least stored, and potentially also scrutinized by the bank's legal team. With almost everyone these days on WhatsApp and almost everyone on WhatsApp also guaranteed to have sent at least one message bitching about work and their employer in the past 36 months, the request is causing a predictable surge of apprehension.

Short of accidentally dropping their phones in the toilet before backing-up or extracting their messages, it's not clear what JPMorgan employees can do to avoid the request. The temptation at this stage will be to send yet more WhatsApp messages to friends and colleagues discussing whether it's really necessary to isolate all the messages about work, or whether the memo applies only to messages about deals and clients and not to complaints about a boss or working until 3am.

Some banks, like Deutsche, are already using a sanitized version of WhatsApp provided by the Symphony messaging platform, which backs-up all work-related messages automatically. When it comes to messages that aren't directly related to work, however, JPMorgan's memo is likely to have one main effect: from now on, employees will shift to apps like Signal or Telegram, where it's easier to create messages that delete automatically minutes after they've been sent...

Separately, this year's summer internships could a bit exhausting, particularly for anyone in an overworked investment banking division, but some interns will at least have 10 days' bed rest in advance. The Telegraph reports that Goldman Sachs and JPMorgan UK interns from red list countries who have flown into London for the banks' in-office internships that begin next week are currently holed-up in quarantine hotels paid for by the banks themselves.

While quarantine hotel experiences can be poor and typically involve being confined alone to the room of a hotel somewhere near Heathrow airport, the interns will at least have a period of quiet reflection before the internships begin. With luck, the intern classes won't be struck by COVID, or they could find themselves working full-time from hotel-type rooms before the summer is over.

Alan Howard of Brevan Howard is doing some wild crypto investing, including putting money into Copper.co, a London-based provider of digital-asset custody and trading technology, as part of a $75m fundraising. (Financial Times)

Alan Howard has made at least nine investments in crypto businesses. (The Block)

When Peter Wong became HSBC's Asian chief executive a decade ago 80% of the bank's profits were generated in Asia but 66% of its capital was deployed in Europe and the U.S. As he retires, that is being changed. (Financial Times)

The Saudi wealth fund hired Goldman Sachs banker Eyas AlDossari to head investment advisory within the MENA Investments Division. Since 2015, it's increased headcount from 40 to 1,100. (Bloomberg)

Credit Suisse's business model seems to have been predicated on doing as much business as possible with ultra-high net worth clients like Sanjeev Gupta, irrespective of the risk. (Financial Times)

Given the choice, humans like to have a 30 minute commute between work at home. J. P. Morgan himself chose a roughly 25-minute ride by horse-drawn cab. (The Atlantic)

Hedge fund manager behind the Exxon board takeover came up with his investment idea on a solitary hike in Western Wyoming. (WSJ)

Photo by Chris Yang on Unsplash