Nomura banker sprints out of Hong Kong to start-up 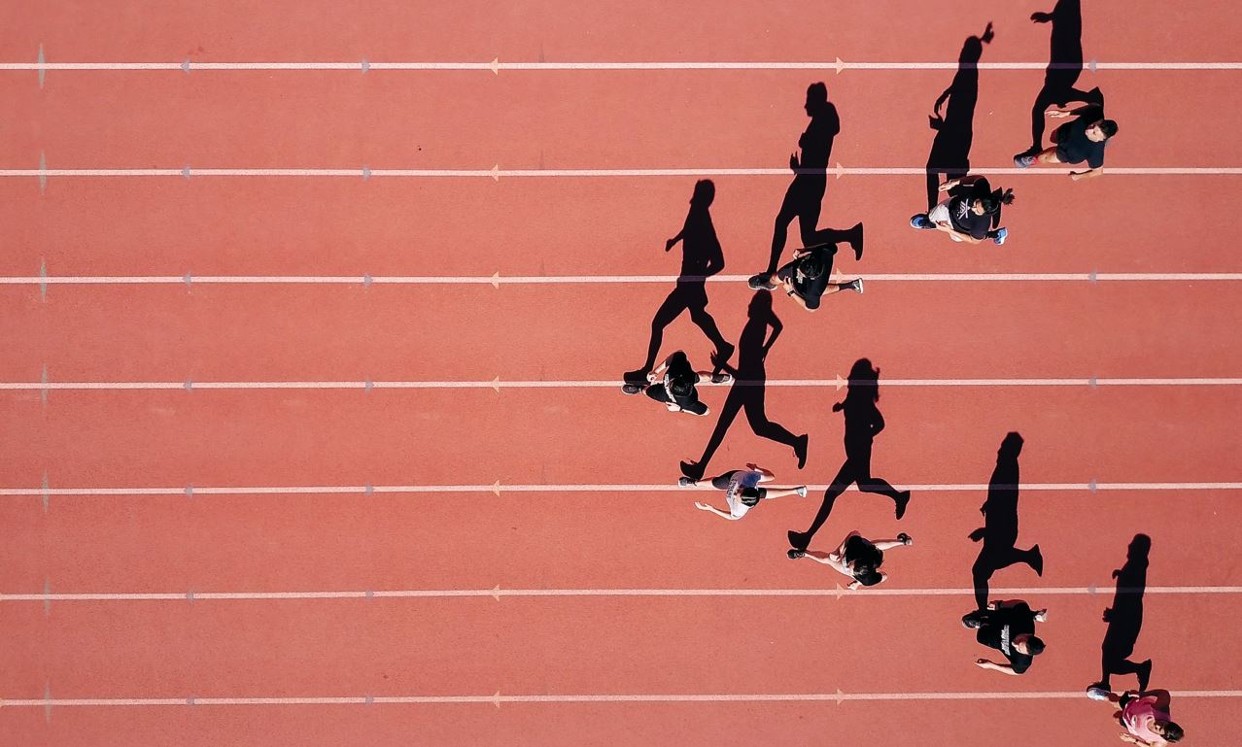 Two of Nomura’s equity capital markets bankers in Hong Kong have joined the growing exodus out of the industry.

Thomas Batt, Nomura’s of capital markets and solutions for Asia ex-Japan, has left to become CFO of Paceline in London. Paceline which has just completed a Series A fundraising, describes itself as the “first ever fitness rewards platform that adds financial benefit to your physical activity.”

It’s not known what the financial benefits are to Batt’s own physical move, but he joins an increasing number of senior bankers who are quitting banking for a more entrepreneurial challenge and the prospect of more upside than they can earn in banking. “Banking compensation will never come back to pre-global financial crisis levels. There's greater risk’/reward at a start-up and there will be more departures like this from across the street” said one source in Hong Kong

Batt’s former colleague Anshul Trivedi, has also opted for a career change. Trivedi has switched to the buyside, resigning as Nomura’s head of ECM syndicate for Asia to join Balyasny asset management in Hong Kong.

Meanwhile a third senior banker has also left. Alexandra Tong, the bank’s head of greater China capital markets has resigned although she is staying within banking and is said to be joining a Chinese firm. The senior departures come after the Japanese bank paid bonuses in May, and a part of an exodus of 20 mostly junior staff  being lured away as rivals bid amid a talent shortage.

Nomura’s former head of healthcare Vijay Karwal also left the industry in April, when he resigned to join AffaMed as CEO.

The dual pulls of the buy-side and the corporate world are bad news for Nomura as it tries to plug the gaps left by the departures, although it has managed to reverse the brain-drain by hiring Li Gao as head of financial sponsors for China from US retail giant Walmart.

A source said that a significant proportion of the junior bankers will be replaced when the bank’s new cohort of graduates hires joins next month.

Photo by Steven Lelham on Unsplash