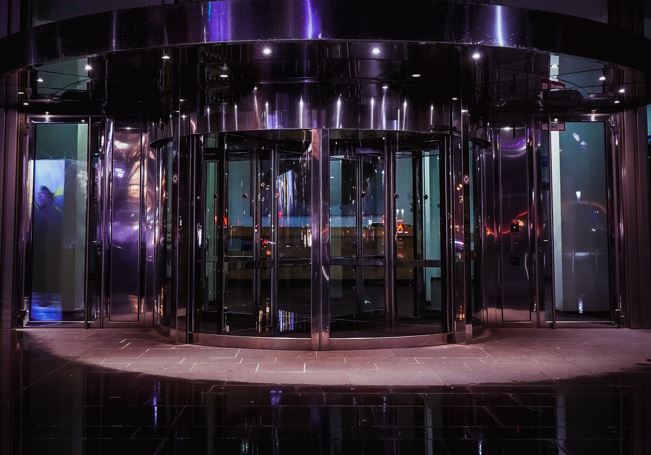 Meanwhile, Hui Zhang is understood to have resigned from CMS as head of healthcare investment banking, according to two sources. It is not known whether he is joining for another firm, but there is currently a scarcity of bankers in both healthcare and technology, from junior execution staff to senior rainmakers.

It appears that Zhang may have had his head turned. He only joined CMS in May from Fosun Hani Securities to replace Michelle Lin as head of healthcare investment banking after she left to join UBS last October.

Global banks have been hiring from local firms in the hope of capturing more business from Chinese companies looking to list in Hong Kong.  Last year, China Merchant was ranked second in the book runners table for Hong Kong IPOs and was seventh at the end of the first quarter of 2021, according to Dealogic.

The bank recently acted as joint book runner on a string of initial public offerings, including last month’s $3.2bn listing of JD logistics, the logistic arm of e-commerce company JD.com and Hong Kong’s second-biggest IPO of the year so far.

Bank of America and China Merchant Securities did not return requests for comment in time for publication.

Photo by AR on Unsplash

Have a confidential story, tip, or comment you'd like to share? Contact:  sbutcher@efinancialcareers.com  in the first instance. Whatsapp / Signal / Telegram also available. Bear with us if you leave a comment at the bottom of this article: all our comments are moderated by human beings. Sometimes these humans might be asleep, or away from their desks, so it may take a while for your comment to appear. Eventually it will - unless it's offensive or libelous (in which case it won't.)