Standard Chartered hits back in battle for cloud talent in Singapore 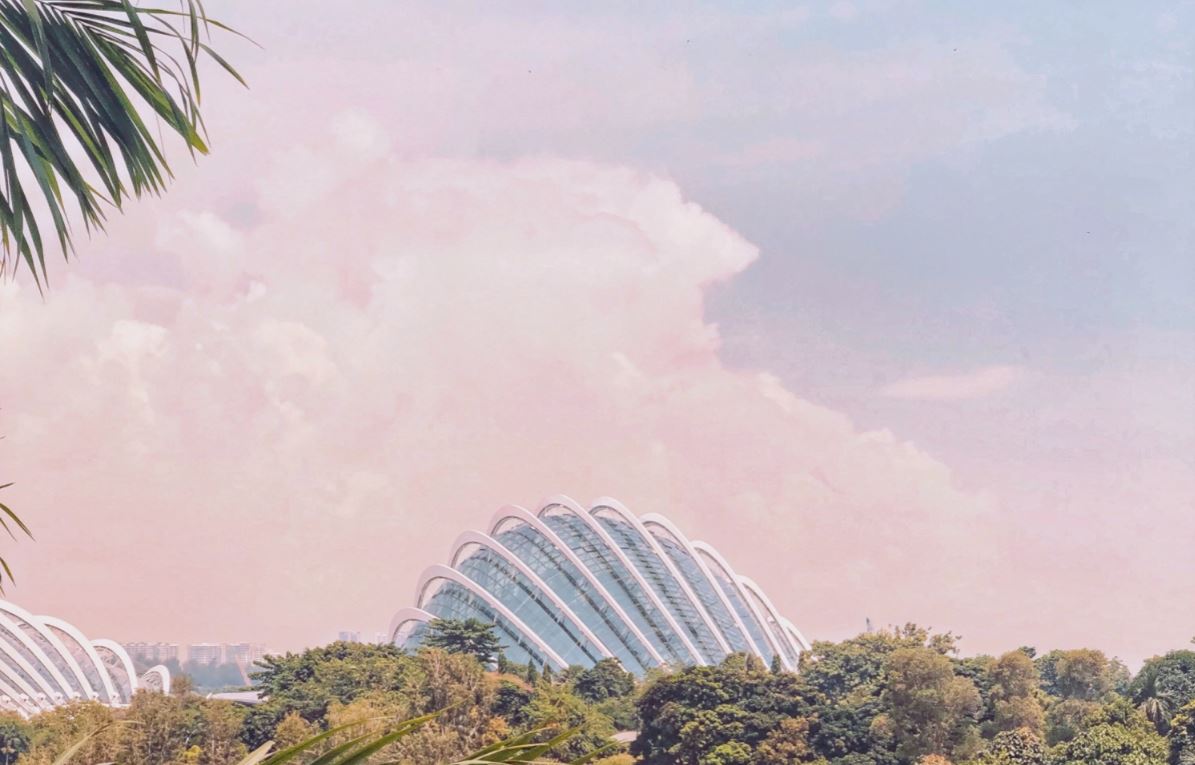 In an era when technologists are prone to quitting banks in Singapore to join expansionist US and Chinese tech companies, some people are still moving in the opposite direction.

This is particularly the case when it comes to cloud development. As banks ink deals with tech companies that provide cloud platforms – including Amazon, Google and Microsoft – they are hiring from these same firms, so they have the internal wherewithal to implement their cloud strategies. “Because this field is continuously evolving, banks have trouble finding solid cloud professionals who know the ins and outs of the technology. That’s why they target people from the cloud providers,” says Vince Natteri, a former developer who’s now a director at IT search firm Pinpoint Asia.

Last August, Standard Chartered announced that it is using Microsoft Azure as its preferred cloud platform as it aims to make its core banking and trading systems cloud-based by 2025. The bank has since been hiring specialists from cloud providers in Singapore, home to many of its senior tech staff.

SCB continues to need cloud expertise. Among several vacancies, it’s hiring a head of cloud implementation for corporate, commercial and institutional banking. “Moving our applications to cloud will allow us to embrace digital IT infrastructure and as such, it is a key element of our 2021,” says the bank’s careers site.

Other banks in Singapore are hiring from cloud platforms, especially AWS, which has a large presence in the Republic. As we reported in March, Citi took on AWS’s Singapore-based head of innovation labs, Unni Pillai, as a director. Ravi Bhateja, a cloud engineer at JP Morgan, also comes from AWS.

Moving from the likes of AWS to a bank is not as surprising a career move as it may seem, says Adrian Yuen, managing consultant in the technology team at Hudson. “At a cloud provider, you could be a part of the implementation and even the enterprise customer support side. But after moving into a large bank you would have significant influence in key decision making and be heavily involved in the full end-to-end delivery and migration of the cloud services,” he adds.

At cloud providers, technologists are also required to interact with sales teams and talk directly with clients to come up with solutions to business problems. Jobs at banks tend to be more focused on dealing with other teams within the business.

There’s plenty of cloud hiring going on in Singapore, in particular at Stan Chart, Citi, DBS, OCBC and UOB. DBS, for example, currently has cloud engineering roles available. “There is a big push for in-house cloud and DevOps talent at banks in Asia. The demand is driven by banks’ initiatives to migrate a lot of their traditional core platforms into public or hybrid cloud technologies,” says Yuen, adding that Singapore’s four new digital banks are also recruiting.

Last year HSBC signed a deal with AWS to roll out cloud services, while Goldman Sachs and Deutsche Bank announced partnerships with Google.

Photo by Sam  on Unsplash