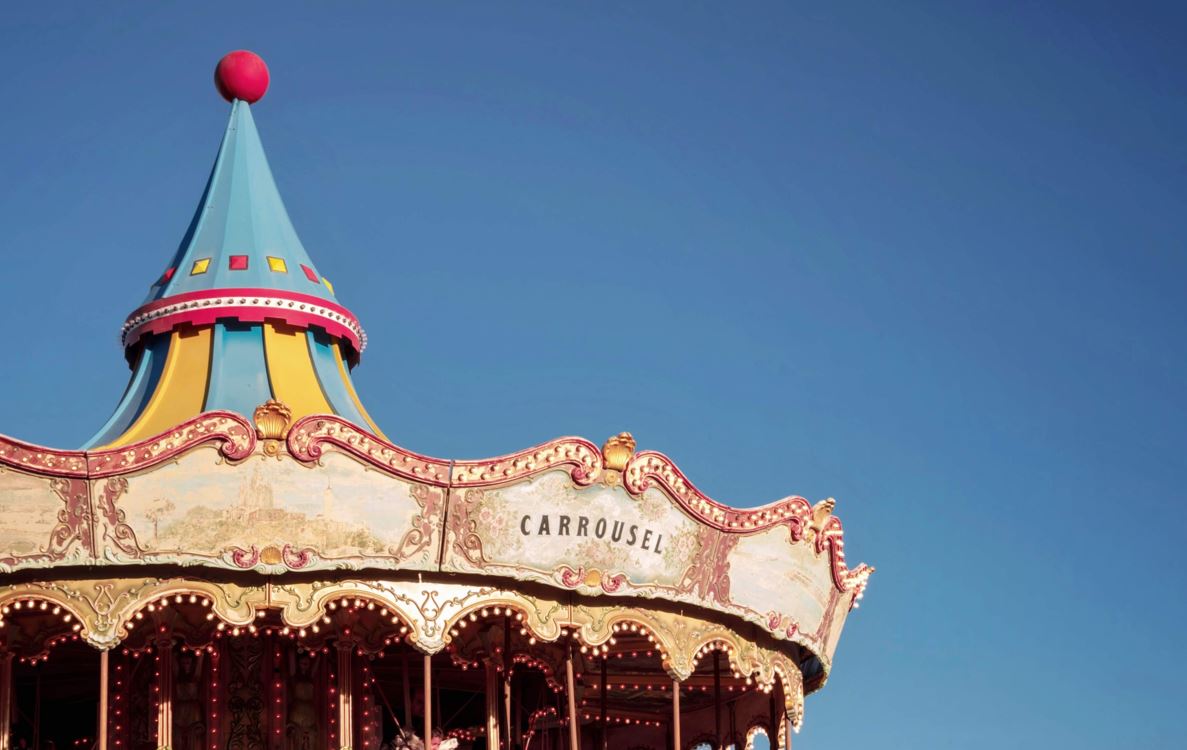 Depending upon whom you talk to,  Naz Al-Khudairi's exit from Barclays is either entirely unremarkable or a sign of the changing guard. If it's the latter, other moves may be in the offing.

Al-Khudairi left Barclays on Monday. The bank didn't respond to a request to comment on his exit, but it's understood his disappearance was portrayed internally as a spend-more-time-with-the-family moment. Given that Al-Khudairi had been working in financial markets since 1997 and had been in senior equities trading roles - first at Credit Suisse and then at Barclays (where he was global head of markets electronic trading and digital strategy) since 1999, this is perhaps unsurprising.  "He can more than afford to retire" says one observer. "Going to Barclays was a final career move - he's done his time in the industry."

Al-Khudairi himself also didn't respond to an invitation to comment on his motivation for leaving, but some at Barclays suggest his move may be symptomatic of a broader change. Al-Khudairi joined Barclays from Credit Suisse in March 2018, and was hired by Stephen Dainton, the former head of equities and co-head of global markets at Credit Suisse.

Dainton's own time at Barclays has been erratic. Having been hired by Tim Throsby, the former head of Barclays investment bank, as global head of equities in August 2017, Dainton was promoted to interim head of markets when Throsby left in March 2019. Dainton was then anointed permanent head of sales and trading at Barclays in June 2019, but the new role didn't go entirely smoothly.  Staff turnover was an issue - one of Throsby's final acts was to hire ex-JPM colleague, Fater Belbachir, who briefly occupied Dainton's former job as head of equities, reporting to Dainton, before he left again for Citi a year later in May 2020. In September 2020, Dainton was demoted to deputy head of markets, reporting to C S Venkatakrishnan, Barclays' former risk officer.

Some suggest that Dainton - who was let go from Credit Suisse in January 2017 after poor equities trading results - and who was out of the market when Barclays hired him, was out of his depth running the whole markets division and that Venkatakrishnan ('Venkat') is now stamping his own authority on that business. In this context, Al-Khudairi's exit might be seen as a purging of the Credit Suisse recruits, who some suggest have "outdated thinking."

Others heavily dispute this. Al-Khudairi in particular is described as an "honourable" and highly competent guy by several who know him, who point to the success of Barclays' electronic equities operation under his leadership. - Equities revenues at the bank were up 65% year-on-year in the first quarter, to a record of £900m. "Barclays was nowhere in electronic trading a few years ago and Al-Khudairi has made a huge difference," says one supporter.

In the short term, it's thought that Barclays isn't directly replacing him. Following Al-Khudairi's exit, Rashmi Tank, a Barclays' MD in quantitative analytics is thought to be taking a more prominent role, as is François Burnet-Merlin, head of electronic equities product for EMEA. Tank is a Barclays' veteran, but Burnet-Merlin joined from Credit Suisse in November 2018 and is one of Dainton's hires. Dainton himself is going nowhere. - The Credit Suisse cabal is intact yet.

Photo by Xavi Cabrera on Unsplash