The two things to study for a job at Goldman Sachs 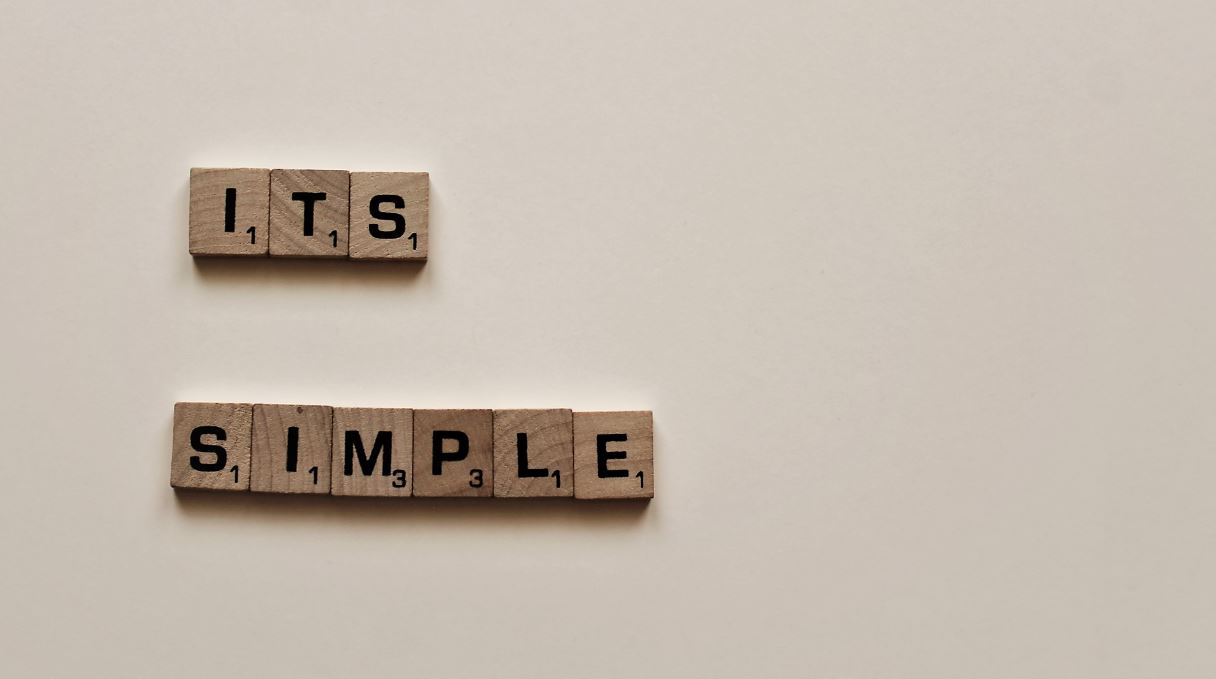 If you want a job at Goldman Sachs when you leave university, it will help if you study one of two things: business and economics or a STEM (science, technology, engineering and mathematics) degree. 95% of the summer interns arriving at Goldman Sachs this week have studied one of these two subject areas.

Proportionately, Goldman's intake of STEM students is increasing. - Four years ago, 37% of the firm's intake were STEM majors.

In fact, an ability to write doesn't seem to make much difference to a Goldman application. However, Goldman's blog post also observes that one of its incoming interns is an internationally ranked Scrabble player, who presumably knows a lot about how to spell.

Photo by Amanda Jones on Unsplash