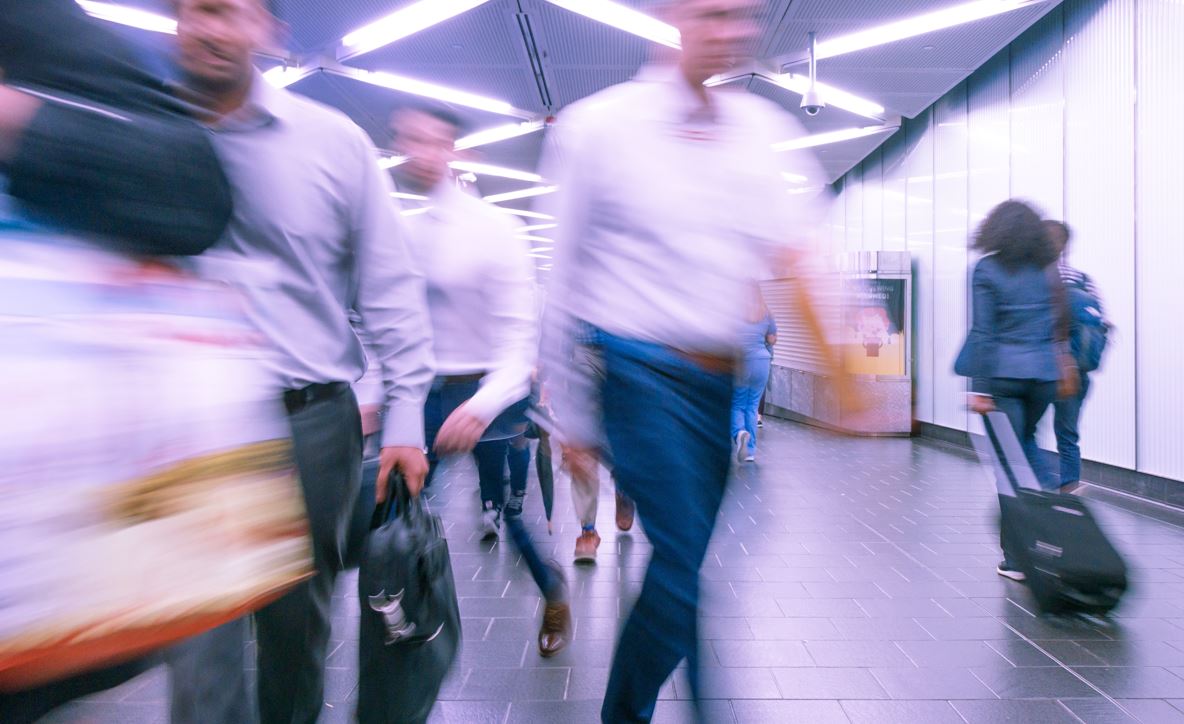 Great news: after last year's recruitment washout, banks in London are back hiring again. Recruitment firm Morgan McKinley calculates that 7,768 new banking jobs came onto the market in the second quarter of 2021, up from a meagre 2,490 in 2020. - An increase of 212%.

While this is undoubtedly a good thing for anyone tired of their current finance job, it would be wrong to suppose that the surge in new roles will make finding a new job easy. As the chart below shows, the increase in opportunities is simply a return to the 2019 norm (itself below the previous highs), and if Morgan McKinley is right then the rush of new jobs has been accompanied by a rush of new job seekers.

Morgan McKinley's comments don't necessarily reflect this. "We’re seeing an environment where the candidate dictates working conditions and can be selective on where they work,” says managing director of Morgan McKinley UK Hakan Enver. This might be the case - up to a point - but before anyone becomes too demanding, it's worth remembering that it's still very far from being a candidate's market.

Photo by Martin Adams on Unsplash