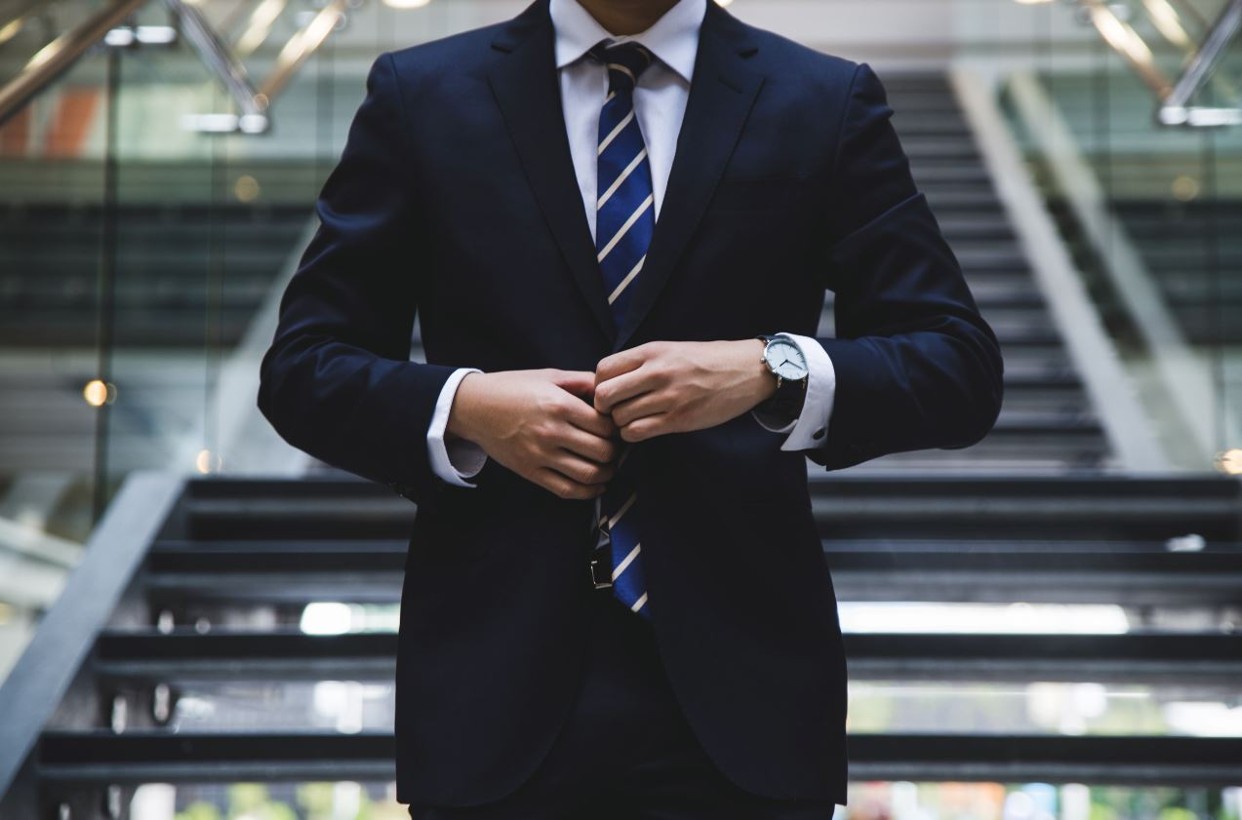 As UBS cuts private bankers in Asia, its main rival, Credit Suisse, has been hiring them in large numbers. CS has made “significant new hires in APAC”, Thomas Gottstein, Credit Suisse’s CEO, said on Thursday during the bank’s results presentation, pointing to the 50 relationship managers who have joined during the first half of this year. The bank’s RM workforce in the region now stands at 650.

This is the strongest pace of H1 private banking RM net additions since 2016, when the firm added 70 in Asia. Credit Suisse’s Asian RM headcount grew by 20 during the first six months of 2018, 2019 and 2020, according to its results presentation.

Credit Suisse’s 50-strong recruitment spree in H1 2021 stands in contrast with UBS, whose regional private banker ranks inched down by two people to 909 over the same period.

The hiring drive also places CS among the most aggressive recruiters of RMs in Asia so far this year. Nomura, for example, has increased its hiring in private banking, but only at a rate of 20 to 25 new RMs per year. Swiss boutique UBP is hiring about 15 bankers in Asia over the next 12 months.

On a year-on-year basis, however, Credit Suisse’s front-office headcount was up by 30, presumably because departures in H2 last year partially offset the H1 increase.

The new arrivals at the bank may face pressure to improve productivity levels. The average RM at CS in Asia managed CHF 363m in assets at the end of Q2, compared with CHF 348m a year previously – an increase of just 4%. At UBS, the average RM managed $653m (CHF 592) in Q2, up 38% year-on-year.

As of the end of 2Q21, total assets under management of CHF 236.3bn were CHF 5.6bn lower compared to the end of 1Q21, mainly reflecting net asset outflows and unfavorable foreign exchange-related movements, partially offset by favorable market movements. Net asset outflows of CHF 6.1 bn reflected outflows mainly from Southeast Asia, Japan and China. “…over 4 bn of these APAC outflows were due to proactive de-risking measures,” Gottstein said.

Credit Suisse has hinted at further hiring in Asian private banking. Gottstein said the firm will continue to invest in the Asian franchise, including its onshore China platform, which expanded during the first half of 2021.

Across Credit Suisse’s Asia Pacific division, which includes investment banking as well as private banking, income before taxes of CHF 250m increased 28% year-on-year in Q2. Net revenues of CHF 798m were stable, as “lower transaction-based revenues and lower net interest income were offset by higher other revenues and higher recurring commissions and fees”.

Photo by Hunters Race on Unsplash