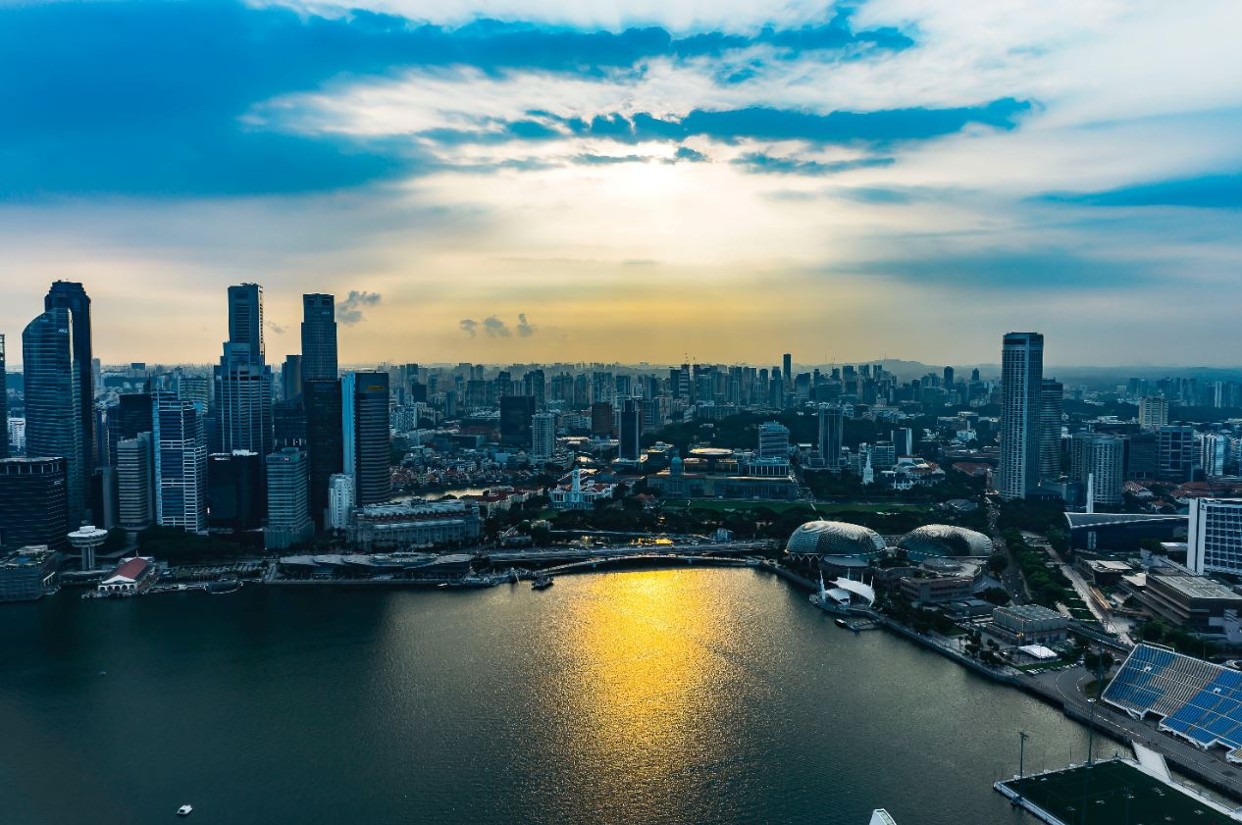 Deutsche Bank is expanding its private bank in Singapore as it looks to capture more market share from wealthy Asian clients.

Earlier this month it hired a trio of HSBC executives for its wealth management arm. Terence Leong joined as group head for Southeast Asia, alongside team head Lynn Aw and private banker Derek Teo. More hiring is now on the cards.

Under Deutsche’s “growth plan” for its International Private Bank (IPB), a unit formed in June last year, Singapore has been “identified as a key growth market as it is a key regional financial centre attracting UHNW individuals and families from around the APAC region”, a spokesperson told us.

If you want to join Deutsche’s private bank, you will need to already be serving ultra-high-net-worth clients – typically double-digit millionaires – rather than mere high-net-worth ones. “The DB IPB platform focuses on the needs of UHNW clients in the region; and hence we typically look for seasoned professionals who are the preferred banker of our target client focus,” says the spokesperson. US banks such as JP Morgan and Goldman Sachs have a similarly exclusive UHNW focus in Asia, although the recent HSBC hires suggest Deutsche is also targeting firms with UHNW teams within their wider private banks.

New DB relationship managers in Singapore should also be prepared to collaborate with colleagues in other divisions, in a partnership programme similar to that at UBS and Credit Suisse. The private bank works with the corporate and investment bank via the “One Bank Solutions” model, says the spokesperson.

Deutsche did not provide a recruitment target for its private bank in Singapore. “Our focus is on quality hires,” says the spokesperson. “In addition to private bankers, the bank will also be looking for increased support from investment managers, product advisory and other key support areas so that the bank as a whole is able to offer a more holistic proposition for our clients,” he adds.

DB’s 2021 hiring plans stand in contrast to 2020, when its headcount of Asia-based RMs remained flat year-on-year at 222, making it the eighth largest employer of RMs in the region, according to Asian Private Banker figures. Hiring was down across the industry last year because of the pandemic.

The German bank won’t necessarily find it straightforward to recruit in Singapore, especially for RMs. All its rivals, including Credit Suisse and UBS, are hiring UHNW bankers in the Republic. Pay for senior bankers moving firms is rising as a result. Deutsche has itself lost bankers in the talent war. Former DB Southeast Asia group head Malcolm Tay is joining Credit Suisse as deputy market group head and market leader for Indonesia.

Deutsche’s plans to expand in Asian private banking come amid a diverse picture of hiring and firing at the firm globally. As we reported this week, DB is cutting 250 jobs in Ireland under the strategic plan it announced in mid-2019. On the other hand, it’s recruited 30 senior executives across its investment bank in Europe and the US so far in 2021. In Singapore, Deutsche is hiring for its new centre of excellence for environmental, social and corporate governance (ESG).

Photo by Lukas Träger on Unsplash