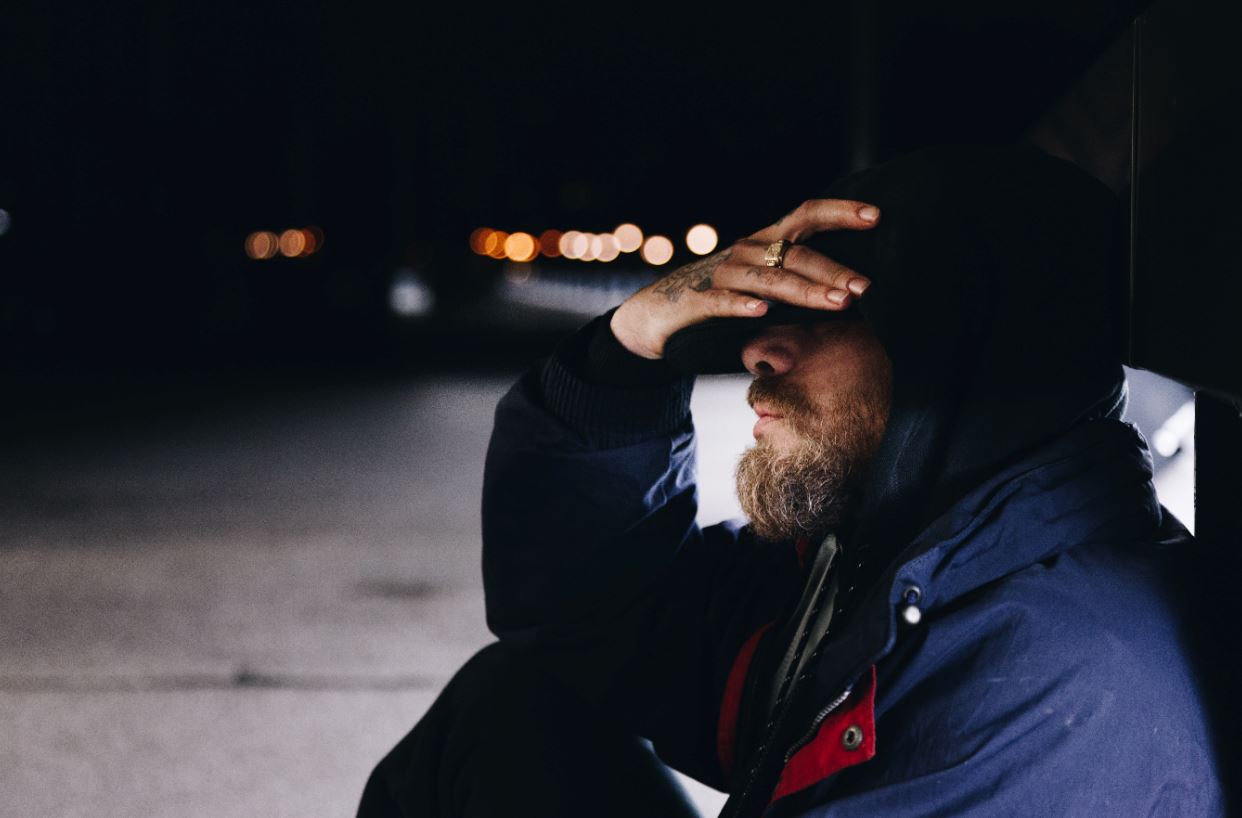 Stories of expat bankers – people who have chosen to make their career and life in a new country – are usually either very good and heartening, or very bad to the point of harrowing. Be warned: today’s is the second kind, and if you’re in a fragile frame of mind you might want to skip down to where it says “meanwhile…” below.

Vincent Fichot is a French equity derivatives guy who seems to have spent his whole career in Tokyo, at a variety of banks, most recently Nomura. In 2018, his marriage was breaking down, he had suggested a divorce and then came home one day to find his house completely empty, with his wife and children (at the time, three years old, and 11 months) gone. This apparently happens surprisingly often in Japan, as courts have a principle of minimal interference in family life, which in practice means awarding custody to the parent with whom the children are living at the time of the divorce. This means that there’s an incentive for spouses of expats who don’t want to possibly deal with international joint parenting to simply disappear. And since the non-interference principle means that Japanese courts don’t often make access orders, people in Fichot’s situation can find that they lose all contact with their kids.

Obviously we don’t know the full details of any particular case, but this situation has happened to enough people for there to be a campaigning charity about it and for the European Parliament to have passed a resolution calling on Japan to modernise its legislation to incorporate a “best interests of the child” principle and recognise the concept of joint custody. Fichot, for his part, has now taken his campaign to desperate measures.

He’s quit his job, sold his house and now lives outside a railway station underneath some protest banners, a few minutes away from the Olympic stadium. A week ago, he began a hunger strike. The truly frightening thing is that this hunger strike seems to have been planned with all the rationality of a derivatives quant; he refers to it as a “calculated act” and has timed things such that his body will be in an “acutely dangerous state” at the time when Emmanuel Macron and other world leaders are attending the opening ceremony. The idea is to maximise the pressure on the French leader to intervene with the Japanese authorities.

There’s still time to hope that this all has a happy, or at least non-tragic ending, but whatever happens, it puts a certain degree of perspective on the everyday pressures of the banking industry. We wish well to everyone involved.

Elsewhere, as the new CEO of Apollo Global Management, Jeff Rowan has a clear business philosophy. “At the end of the day we offer our clients one product: judgment,” he said in a Bloomberg interview. “Focus on the people. Avoid doing stupid stuff.” This seems like a bit of an open goal for cynics to say it’s a new direction for the company, as the previous CEO Leon Black recently retired amid a cloud of allegations and associations of which “poor judgement” and “stupid stuff” would be a pretty charitable description and which are still causing bad publicity for the firm.

But as it happens, Rowan does, in fact, intend to take Apollo in a new direction – away from being an aggressive buyout shop, and toward something that looks a bit more Warren Buffett-like. Out of the three founders of the company, he was always the quiet one, concentrating on building up the insurance subsidiary Athene, which is now being bought back in. With a load of premium income to invest, Apollo won’t need to be quite so active in raising funds and will be less dependent on performance fees.

Make Finance Boring Again is often an attractive proposition to investors, and after the last two years the company might certainly think it’s time to give someone else a chance to be in the newspapers all the time. Blackstone are also buying into the insurance business, so it may be that the days of private equity masters of the universe are coming to an end.

The roof garden was open, the trading floor was half full, but His Royal Highness must have been disappointed that the climbing wall is still shut as a coronavirus measure. Prince Charles visited the Goldman Sachs offices. He spoke to one of the interns, who presumably was used to answering the question “and what do you do?”. (Daily Mail)

Do your homework, expect as many as eight interviews and show that you can assimilate facts quickly, and you might be one of the 2% of applicants to KKR’s graduate recruitment program, according to head of talent acquisition Grace Koo. Candidates need to demonstrate both diversity and cultural fit, so good luck with that. (Business Insider)

A business suit that feels and fits like yoga wear? Tragically, only available for women, as yet; a former EMEA fixed income VP at JP Morgan has set up a business to design and sell them. (Daily Mail)

If you were dying to be a UK financial regulator but just couldn’t face living in London, the FCA now plans to recruit in Leeds, Belfast and Cardiff. (Financial News)

The latest round of funding for Revolut includes Tiger and Softbank, values the fintech at $33bn and has almost certainly made paper millionaires out of some of the people who backed it when it was a crowdfunder. (FT)

Has any investment banking analyst spent a better first year under lockdown than this? Luca Cupido signed for Bank of America, then more or less immediately got himself awarded five months’ leave to go to Italy and train in water polo – now he’s off to the Olympics. (LA Times)

The rare “double boomerang” – Dave Stolzar is coming back for his third stint at Credit Suisse, as the FIG group builds itself back. (Business Insider)